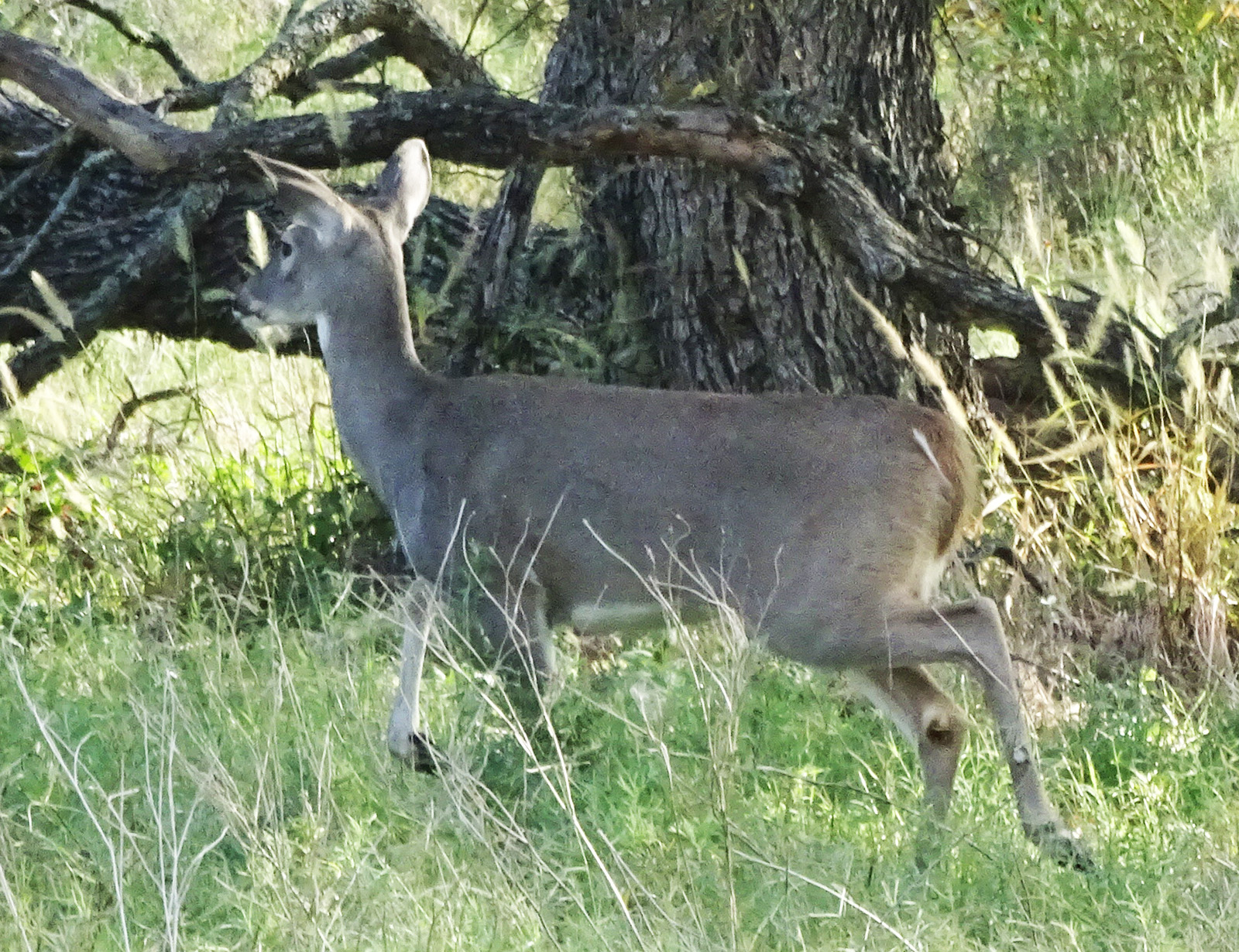 I Messed Up But My Goof Went Unnoticed. Now Everything Was Coming Down Fast. I Had To Get Things Done, Quiet And Fast.

In my defense, hunting with a Crossbow is new to me. I put the time in to get it sighted in so it was right on target and that helped me become familiar with its operation. But as the 10-point and doe situation came together today I neglected to do the important step of clicking the Safety to Off. So I felt for it but in the intensity of the moment I couldn’t seem to get my finger on the button. I immediately eased out of the blind’s shooting window and looked at the side of the crossbow’s rail. There the Safety was.
I had been instructed to turn the safety off by putting my thumb on the left side of the button and to push it in from the right side, which silenced the click the button made. And I remembered that right now. But there was no time to waste. I pushed the button into Off position and got myself lined back up in the shooting window.

The doe was on the opposite side of the shooting window, a couple of steps away. The 10-point was no longer broadside. This was a double ‘Be Quiet’ and ‘Move Slow’ situation … that had to be done fast. The buck was currently to the left of the doe, only 12 yards from me, and walking closer. A head-on shot, not what I preferred but a shot that was lethal and one I had made before and could make now, I got the sight dot on him, front-on and slightly right of center. I pulled the trigger on the Darton Crossbow.

Like magic, the buck was gone. Truthfully, it all happened so fast I never saw the arrow impact the buck and I lost sight of where the buck went too. The doe was now standing 15 yards away in an anxious posture. I got closer  to the blind’s viewing/shooting window so I could see more of the area. The doe hurried towards the edge of the woods on my left and stopped, 40 yards away, anxiously looking at the tall grass and weeds a few yards in front of her. 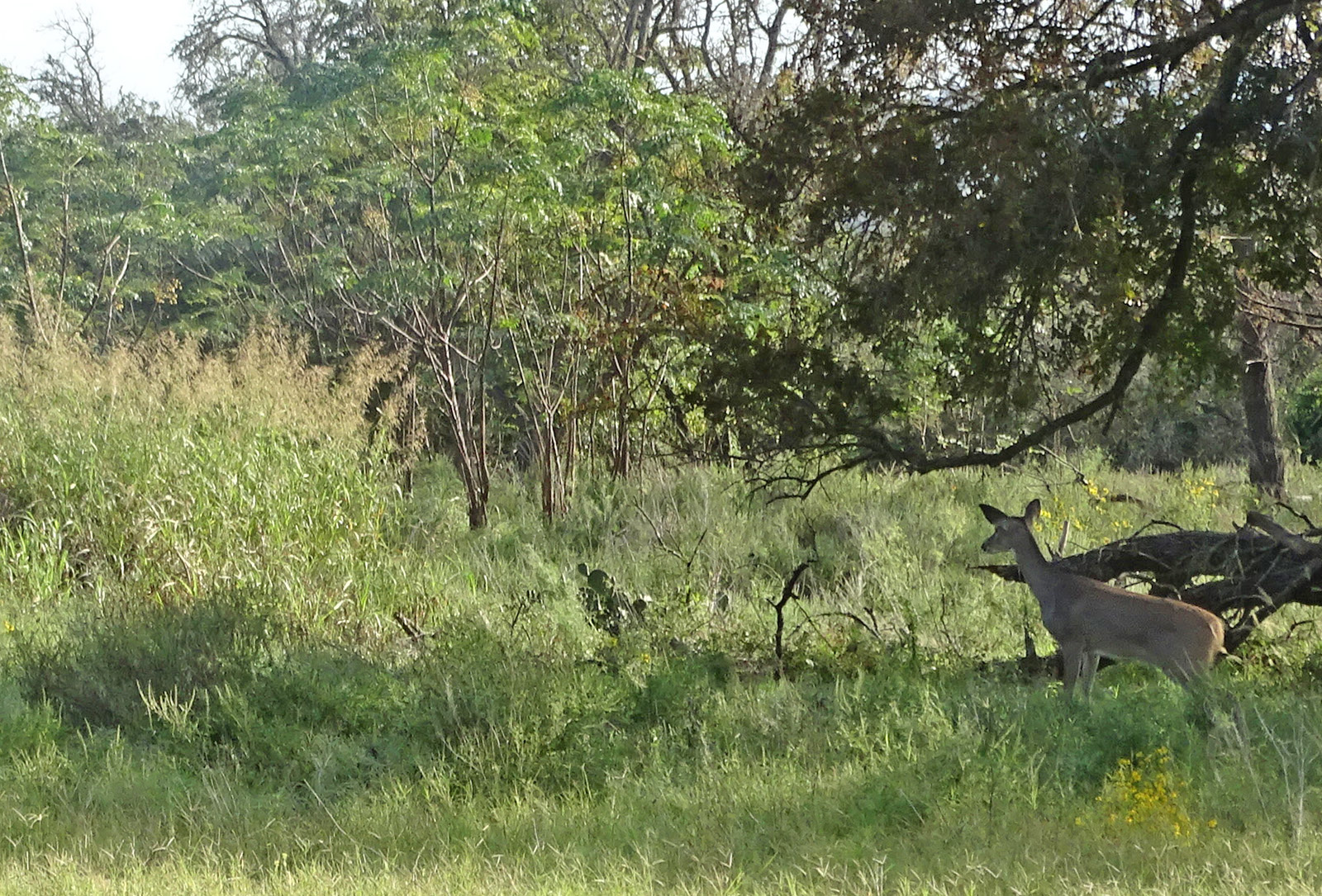 The doe went closer to the tall grass, briefly paused, and keenly looked into the grass. Then she went into the grass and out of my view.

Now, there were some things to think about. Usually the #1 concern is ‘where the arrow hit’ the deer. And I usually know, but this time I did not see where my arrow had hit. Inside the blind the crossbow was louder than I had expected and I didn’t hear the arrow’s impact either. I knew where I had aimed, and that looked perfect, but at 8 yards the 175 pound Darton Scorpion rocketed my Black Eagle Arrows crossbow bolt so fast I couldn’t keep up.

I thought it was reasonable to assume that the doe’s reaction was because the buck had gone over to the tall grass. And the odds were the buck was already dead in that tall grass.

But any odds have a possibility that something else happened. And I did not want to run the risk of spooking this buck. I checked the time on my watch and set the alarm for one hour.

BACK TO PART #1 OF THIS DEERHUNT.