How To Kill, Skin and Cook RATTLESNAKE 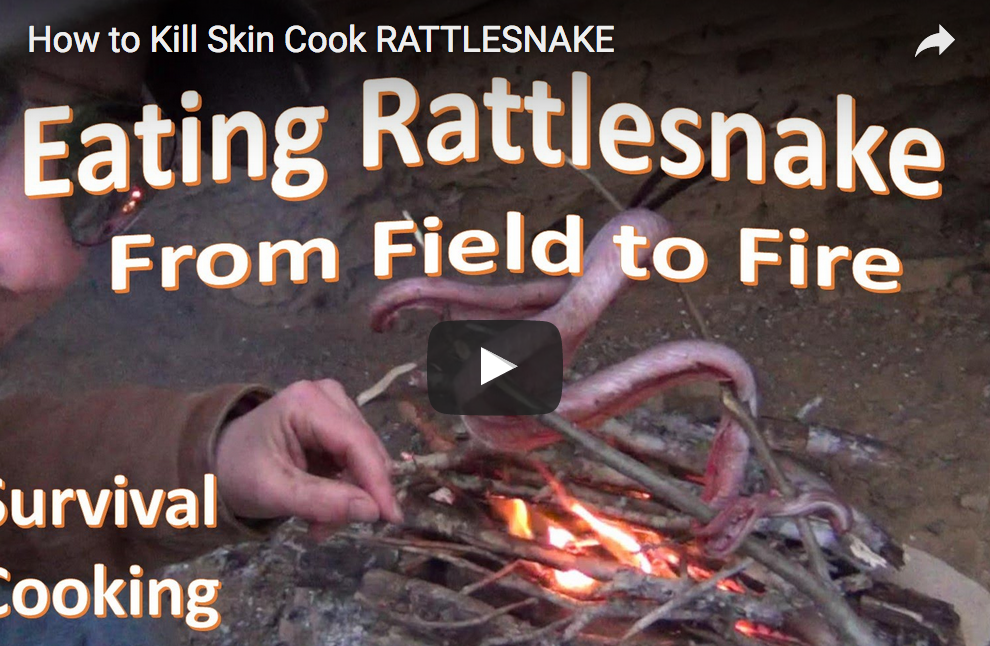 From a live rattlesnake to a campfire cooked meal.

Rattlesnake is common fare for some. However, most don’t have a clue about what to do with them. In this video I’ll be killing, skinning, gutting, and using primitive means cooking a Rattlesnake.

Snake meat contains on average 93 calories per 3.5 oz of raw meat. This is roughly half the calories and one third the amount of fat of a similar amount of sirloin beef steak. 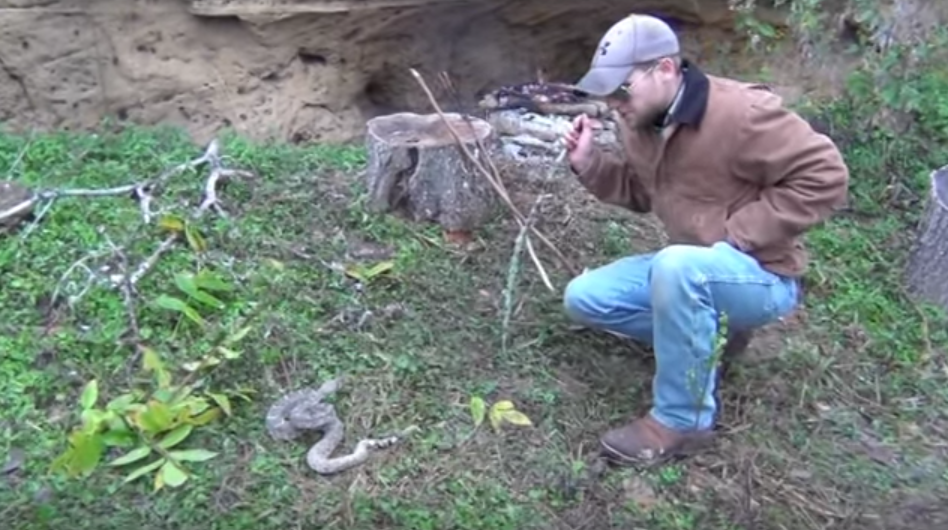 COMING: How To Tan A Rattlesnake Skin.

FOR TEN NEW BOWHUNTING VIDEOS EVERY DAY GO TO: Bowhunting-Videos.com.

ScentBlocker’s Guide to Helping the Herd (or Flock)