Robbie Cramer: Down In The Alley Part 1

by Robbie Cramer
in Bowhunting Blog, Deer
0 0
A A
0 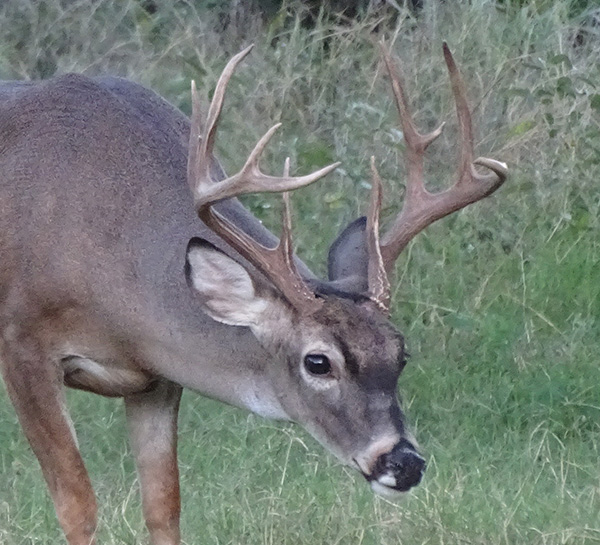 Finding New Areas By Scouting and Using Your Game Cameras.

The 2016 season started for me with lots of hopes and expectations of having that one buck show up at the right place and at the right time. During the 2015 season, I had been hunting an area we call “The Alley”.

The Alley is a natural game trail that runs perpendicular to the property fence. It spans for several hundred yards with excellent cover and a host of food sources.

Over the past few years we had captured pictures of a buck we called “The Alley Buck”. He has been one of the most elusive Legendary Bucks on the lease and has never been seen by anyone. We have game cameras all over the lease and He has been seen on camera on several parts of the lease.

We have made many stand setups on the lease in our search for the The Alley Buck. My efforts in doing this leads up to my story of this years hunt.

We learned over the last 20 years how important game cameras are in finding that potential new spots to hunt or in locating the travel patterns of certain bucks we are hunting. They have been a vital roll in the success of my hunting adventures. In searching for other travel areas of the Alley Buck, I found a game trail that ran perpendicular to the alley. So before the 2016 season I decided to place a game camera facing down the game trail.

I was excited to see the pictures from that area, and knew I had found a great travel route that was being used on a daily basis. This was not the type of area to put a feeder or to use any kind of attractant.

I intended to use this spot as an ambush point for deer coming from and leaving feeding areas. I knew if I used any kind of feed it would have a negative effect and stop the traffic I had been seeing on the trail cameras.

Now I needed to figure out where and what kind of stand I needed. It had to be something that would not be noticed by the deer. There were tall trees on either side of the trail but they were to far inside the brush. My next thought was a ground blind, but again I was trying not to change anything in their sight of view. I decided that a Tripod would be my best option, it give me the best cover during sunrise and sunset. It also wouldn’t change any visible areas for the deer.

Now that I had all the preparations made for my new setup, It was time to hunt.  My first few hunts were uneventful, but I knew this alleyway was being used as a travel route. It wasn’t long before I started seeing deer moving through. There were groups of does coming form both directions on different times of the day. 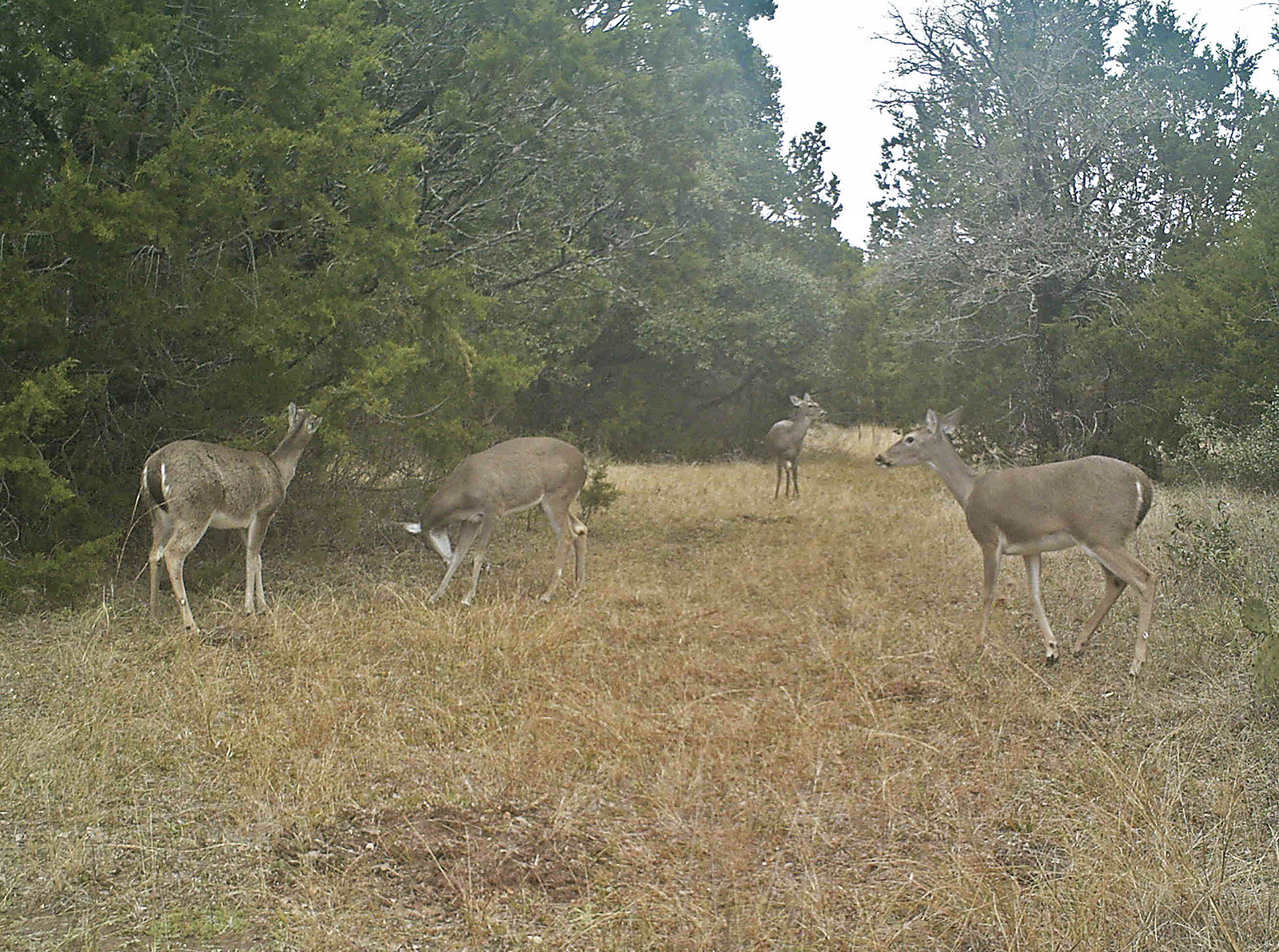 With the rut almost a full swing, I knew the odds of seeing the right buck would be increased. It wasn’t long before I started seeing the bucks in full pursuit of the does coming through my area.