Archery Coach of the Year 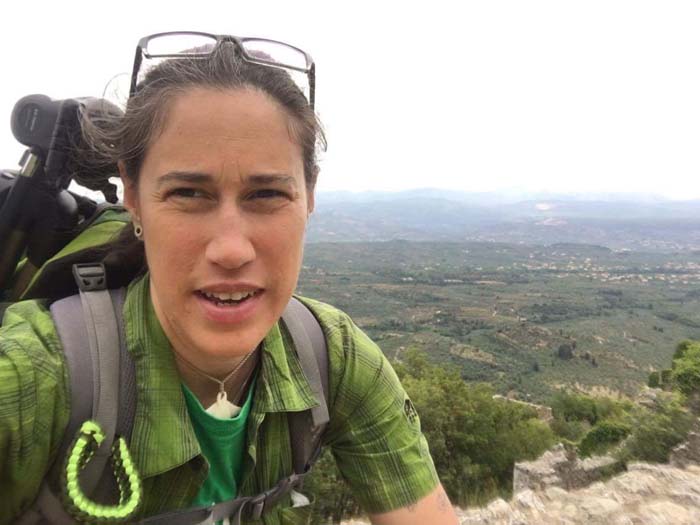 Well, we are into awards season. Outdoor Channel presented their awards, manufacturers are being awarded various distinctions and the Hollywood awards are in full swing. With this in mind, I’d like to offer up a nomination for bowhunting.net coach of the year.

There are very few people who make the claim that they cross genres and demographics in the archery world, even fewer still that have verifiable results. Patricia Gonsalves is one of those people. “Who is that and why do I care”? you may be asking yourself; I’m about to tell you.

Patricia is the Archery Tech for “Arrow” and the other shows of the D.C. Universe. She teaches and trains all the actors and stunt folks that utilize the bow and arrow, maintains the equipment and even places that equipment in cinematically appealing locations that support the underlying mindset of the show(s). Her job and her success at it, is compounded by the fact that she has to teach multiple platforms and techniques that translate, via the stunt team, to credible archery on film.

In an industry where interpretation often leaves technique out, Patricia does an outstanding job of putting credible, accurate and believable archery in the hands of the entire production team. This is no small feat when character interaction and all the rest of the stuff that is so important to a successful show, obviously, takes a higher priority. Heck, even the new archers on the show look like they’ve been shooting for years. With over 2 million viewers per week, her dedicated work is seen, subtlety by a lot of people who never thought about archery before and she is giving them a very good view of proper technique and skill.

Patricia is also an archery historian and world traveler in pursuit of archery history. She owns her own business, Lykopis Archery, and conducts seminars around the world. She is also a contributor to bowhunting.net and a hunter. She represents our sport in venues we seldom, if ever consider and she does it so well that a standard has been set for Hollywood to live up to.

While so many of us do good things for the sport, publicly or privately, Patricia has had a huge, positive impact without fanfare, but glaringly in the public eye and it is for all of the above that I nominate her for Coach of the Decade… er,  mean Year.

Don’t Be Bugged By Bugs