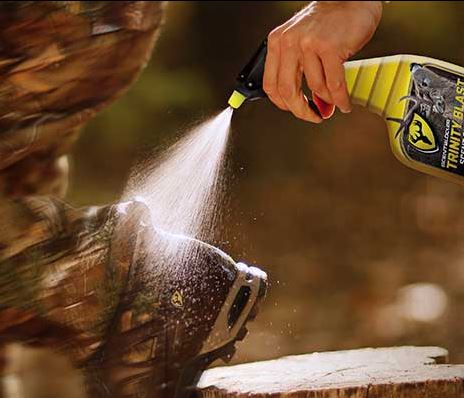 ScentBlocker has successfully overturned the original jury award in the case ScentLok brought against it in 2014 claiming false advertising.  The case took an abrupt turn on January 30, 2017 when United States District Judge Gordon J. Quist issued the court’s Opinion granting ScentBlocker’s motion for judgement as a matter of law and vacating the original jury’s finding of liability in the case.

In the Opinion, the Court states “ALS (ScentLok) argues…this case essentially involved a “bait and switch”…regarding the sale of ScentBlocker’s Trinity products. According to the Court “These arguments fail.”  The Opinion went on to state: “Noticeably absent from this case…was any testimony or evidence from the retailers.  ALS presented no survey evidence, nor did any witness from Cabela’s, Gander Mountain, or Dick’s testify that they were deceived.”

The Order further noted “ALS witnesses were competent to testify about declining sales, but they provided no insight into the retailers’ purchasing decisions.” In addition, the Court agreed with ScentBlocker that ALS had not proven that Trinity effectiveness messaging harmed ALS’s sales.

The Court declined to impose any financial damages award against ScentBlocker.  “To sustain such an award, there must be some proof that plaintiff lost sales or profits, or that defendant gained them because of the purported false advertising. ALS proved neither.” In addition, motions by ALS for enhanced damages, attorney’s fees, and pre-judgement interest were also rejected by the Court.

According to Scott Shultz, president and CEO of Robinson Outdoor Products, “We’re pleased with the Opinion of the Court and have already put this chapter behind us. This lawsuit proved to be an incredible waste of our company’s, as well as our employees’, valuable time and resources. The Opinion confirms what we knew all along about the impact our Trinity scent control technology messaging had when it came to illegally harming ScentLok sales: it didn’t.”

Tim Wells of 'Relentless Pursuit' Calls in and Drops 2 Predators