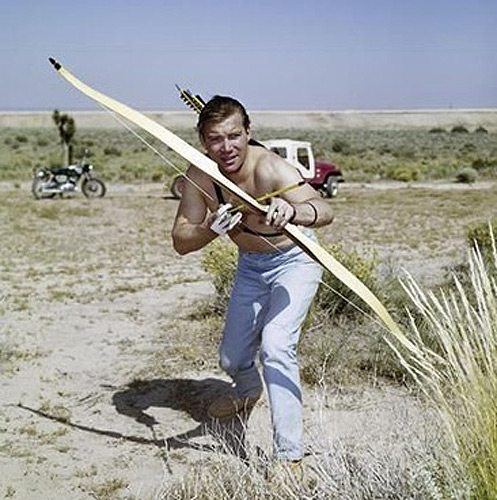 :  a famous or celebrated person <Many celebrities attended the awards ceremony.>

“Celebrity refers to the fame and public attention accorded by the mass media to individuals or groups or, occasionally, animals, but is usually applied to the persons or groups of people (celebrity couples, families, etc.) themselves who receive such a status of fame and attention. Although the term “celebrity” is often intended to refer to famous individuals, it is also commonly used to refer to anyone who has had any moderate public attention in media, regardless of how well-known they are beyond their niche”.

It is with these citations in mind that I write this article.

We so often interchange or confuse these words. Here is my definition of celebrity- A person of fame who draws attention to themselves and/or to a cause from demographics outside the norm. I define personality as a person of fame that is well known within a niche demographic. Basically, if a person of fame can walk into a restaurant and the patrons recognize them and want pics or autographs, they are celebrities… if no one knows them, they are a personality. Fame, on the other hand, is demographic neutral…one can be famous within a demographic or across demographics; it is when the later occurs that “Celebrity” applies.

With the exception of Ted Nugent, Tim Abell, Joe Mantegna, and the Robinson family there, really, are no celebrities in the outdoors world. The people we know and love are personalities, people well known within their field, but not outside their field. Celebrities, like Chris Pratt, Ted Nugent, Tim Abell, Joe Mantegna, James Hetfield, just to name a few, have a reach outside the Outdoors Industry and when they talk about their outdoor pursuits, they reach an audience far larger than the “choir”.

The highest paid actress in Hollywood had a big hand in the huge growth archery has seen since 2012 because of her celebrity; young ladies wanted to be Katniss. The media doesn’t carry stories on Levi Morgan’s latest win or Waddell’s big buck; they carry stories of Jennifer Lawrence and she teaches a reporter how to shoot a bow, they interview Chris Pratt about his latest role and he injects that he is a hunter. Regardless, when major media is tripping over themselves to showcase and talk about archery it is because of celebrities.

It could be said, arguably, that celebrities are heroes of the sport and some are; some have become “heroes” because their face got attached to the sport through a wildly popular character. The heroes of the outdoors are guys named Steve Sorensen who write for their local or regional papers, Terri and Jim MacQuarrie who coach the USC Archery Team and coach youth at Pasadena Roving Archers, Anna Maltese, who became an archery instructor after a 14 year career as an artist on “The Simpsons”, the guys that set up and execute events that draw non traditional demographicsHeroes, Celebrity and Personality in the trenches every day promoting the sport, despite compensation, to the man, woman, child on the street. The heroes are the many behind the scenes coaches, historians, props teams that make our sports look good and believable in the movies and on television. The heroes are the people who pick up a bow because of a celebrity and the person who lovingly teaches them to use that bow.

Regardless, no celebrity, personality or hero can do what they do without the support of the others…and by support I mean the public acknowledgment of their contributions. We are teammates in a much bigger game. In the meantime, I’m looking forward to celebrity bow hunter Chris Pratt’s appearance in the new Avengers film… maybe he’ll help Hawkeye out.

You can read Steve Sorensen’s latest article, which inspired this article, at http://www.everydayhunter.com/single-post/2017/02/14/Who-Is-Your-Hunting-Hero