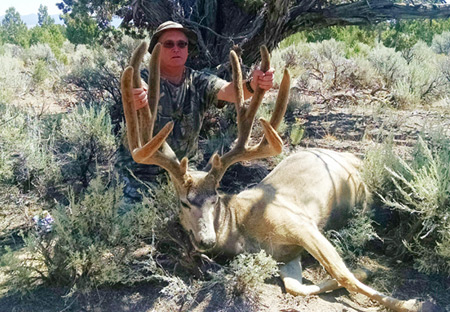 On the 13th of August, 2016 under clear blue skies amidst the sagebrush of southeastern Nevada, Frank Cheeney, accompanied by his son Aaron, arrowed the largest typical mule deer ever taken with a bow.

“My son Aaron and I headed out a bit late that morning, and we began glassing the area as soon as we arrived,” said Frank Cheeney. “We spotted a bunch of bucks bedded down in a sagebrush flat and after some discussion (I use the word “discussion” lightly), Aaron decided that I needed to try to put a stalk on the bedded bucks in the hopes of getting a shot.  As we watched them, we noted that they were calm and looking in the opposite direction. Putting a stalk on a group of bucks with sagebrush as your only cover usually does not end well for the hunter, but Aaron felt strongly that I could put the sneak on them and end up with a good shot. I reluctantly kicked off my shoes and crouched down behind the taller brush and began my approach. As luck would have it, the breeze was blowing straight in my face as I headed towards the bucks. They seemed oblivious to my presence. As fate would have it, the biggest buck stood up from his bed. I drew my bow and with the deer in my sights I let the arrow fly.” 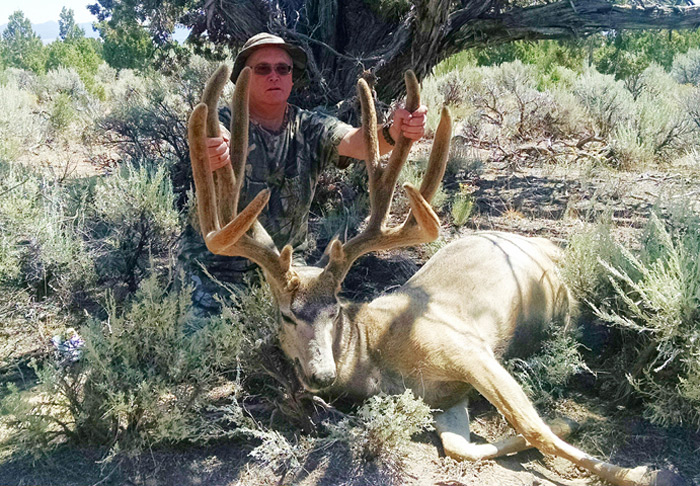 Frank went on to add, “I grew up in the outdoors hunting and trapping with my dad. He passed on his knowledge and love of hunting to me, and it has always been important to me to continue that tradition. In my family hunting has never been about killing a high-scoring trophy. We have always looked for nice bucks, but score has really never meant that much to us. It’s always been about the time spent together with friends and family preparing for and carrying out hunting activities. It’s about passing on skills and traditions that are a part of our heritage and way of life. It’s about sharing a campfire, good food and, even better, stories with family and neighbors. It’s about teaching my three kids to be ethical hunters and conservationist so that they can pass these same traditions on to their children.”

Cheeney’s typical mule deer was measured by two separate panels, each having three highly experienced measurers and a Boone & Crockett representative. The resulting score of 205 6/8 tops the previous typical mule deer World Record scoring 205 0/8, making it the new Pope and Young Club World Record. The Special Panel event was filmed and posted on the Club’s Facebook page during the 30th Biennial Convention.

This incredible animal has been entered into the 31st Recording Period–the biennium representing entries accepted into the P&Y Records Program from January 1, 2017 to December 31, 2019. This is the first new and official Pope and Young Club World Record of the 31st Recording Period and the first-ever using the new procedure of calling for a Special Panel on potential World Records.

At the close of every biennial recording period, numerical awards and honorable mentions are awarded to the most outstanding bow-harvested animals in each species category that have been entered during this two-year recording period. New world’s records are verified and proclaimed, and awards are presented to these outstanding animals during the Pope and Young Club’s biennial convention and awards banquet.

The Pope and Young Club is a non-profit North American bowhunting and wildlife conservation organization dedicated to the promotion and protection of our bowhunting heritage and values, and to the welfare of wildlife and habitat. The Club also maintains the universally recognized repository for the records and statistics on North American big game animals harvested with a bow and arrow. 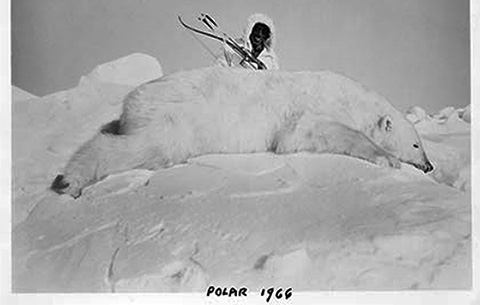 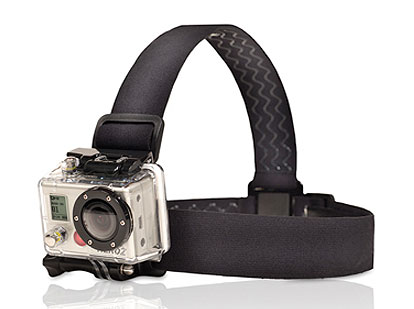 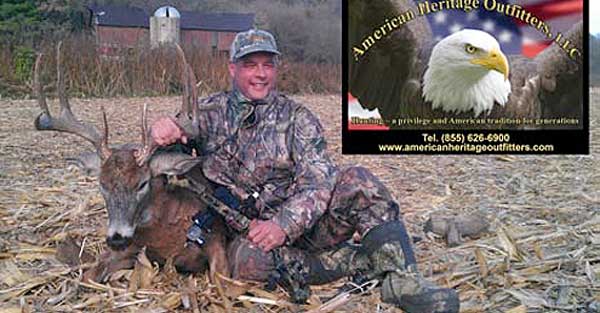 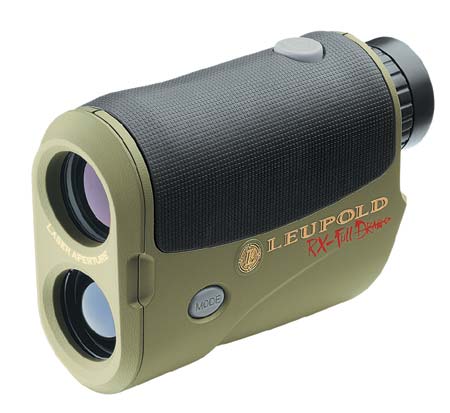