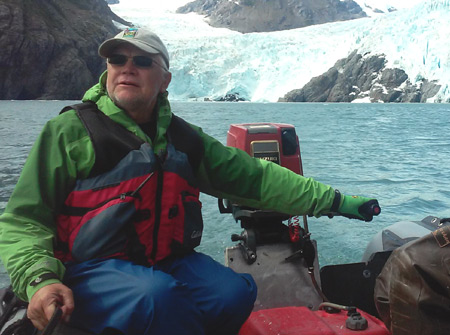 Arrowed on election day, just before the polls closed, this buck couldn’t smell Cory Nolan because he is a fanatic on washing his clothes in Sport-Wash Zero.

The more you research a topic the smarter you become but because of crafty marketing agencies you better also understand a skill called “Critical Thinking”. Just because they say it doesn’t make it true.

My background is in bowhunting and science. Ten years ago, I began to work with a team of science based guys who made a unique detergent for hunters. As time went by I realized that their science wasn’t just benefiting hunters but all outdoorsmen, from skiers to mountain climbers to bowhunters. Today hunters wear High Tec clothing.

They told me that their detergent was unlike all the rest in that they had engineered it to grab dirt and odors and then rinse completely out leaving the garment clean. That is a pretty big boast but then I started to do the research.

Clemson University School of Textiles tested their detergent against many of the common detergents. What they found was that other detergents left a residue on the microscopic fibers. That residue would accumulate with successive washes and it carried the odors associated with that detergent. The reason was attributed to the ordinary detergents molecular structure which includes a hooked carbon chain. This is all bad news for hunters but it is also bad news for all who wear High Tec fabrics. High Tec fabrics, now made of micro-filaments, had even more places for residue to hook up.

Then they tested Atsko’s Sport-Wash, an engineered detergent with a unique straight carbon chain. The difference was dramatic. Sport-Wash left no residue and when the first test swatches were re-washed in Sport-Wash the detergent residue was washed away.

This is what you want in a detergent. Fact is only Sport-Wash ZERO uses this proprietary engineering to make their detergent. If you wear High Tec gear and you want to be odor free, use a detergent that delivers the science of clean.