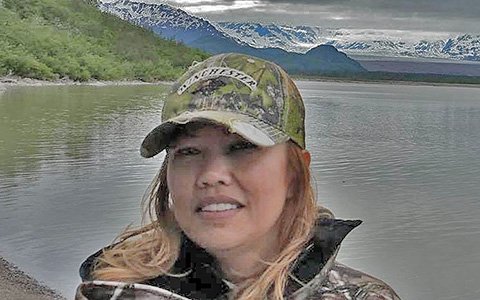 Last month Cindy Lavender and Steve came down to bowhunt wild hogs with me (Robert Hoague) and the Duck. I knew that Cindy is an avid bear bowhunter and bowhunts them in Canada and Alaska. When I inquired if she was going this year she replied that her and Steve were leaving in early June for Alaska and she was bowhunting for the big one, an Alaskan Brown Bear.

That gave me an idea, but I held off until after we hunted. I know Cindy from the ATA Trade Shows as well as being a writer for Bowhunting.net. Cindy got a wild hog on that hunt and I observed that she was a very good shot and an accomplished bowhunter.

So I sprung my idea on her, could we cover her upcoming Brown Bear hunt on Bowhunting.net with online updates as her hunt developed? She was receptive and we cobbled together a plan to get that done.

Cindy would use a satellite phone and make regular updates from the actual hunt and any place she went while on this adventure.

So, on June 3rd she arrived in Anchorage, Alaska. Once there her and Steve ate at my favorite place in Anchorage, Gwennie’s Old Alaska Restaurant. 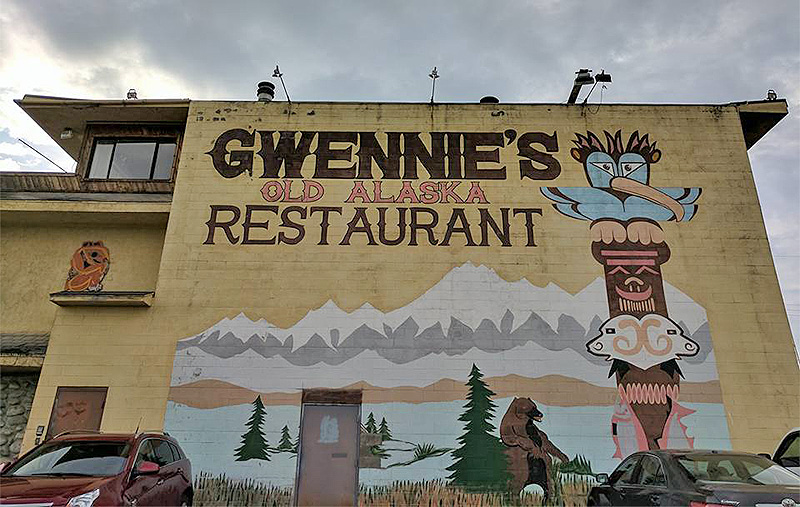 I also received a pic of of this year’s menu. 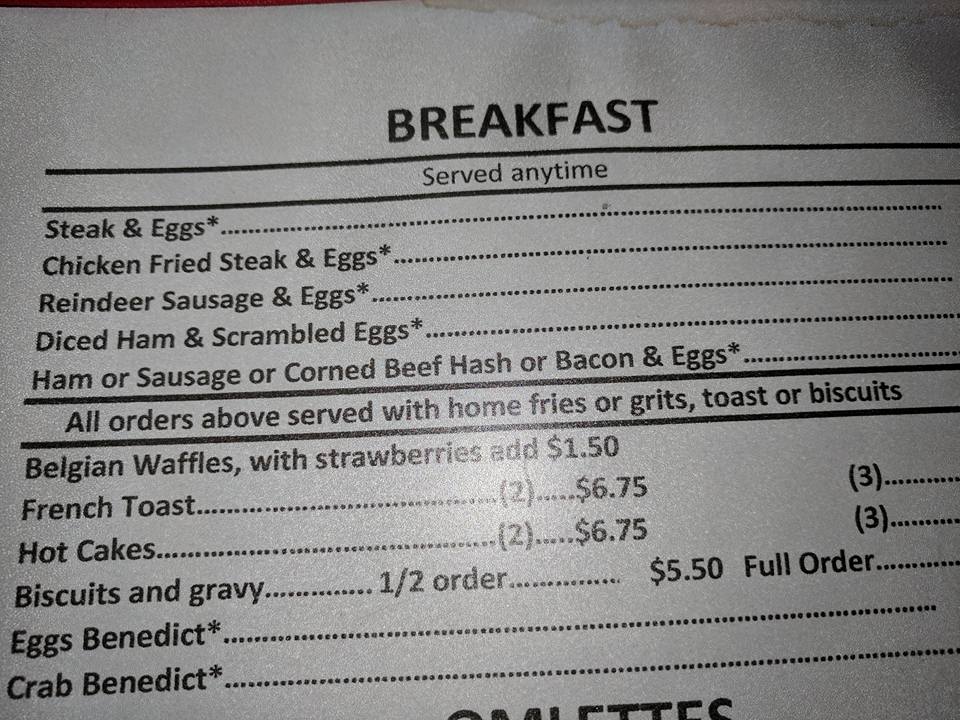 I don’t know what Cindy or Steve ordered but I’d have gone with my favorite, Reindeer Sausage & Eggs (4 sunny side up), Biscuits and Gravy (full order) with both home fries and grits and if I felt hungry enough I would also order the Crab Benedict.

On June 4th our two Alaskan Bear hunters boarded a Beaver pontoon plane to fly to their Bear Camp.

This is Steve in the plane waiting for take off. 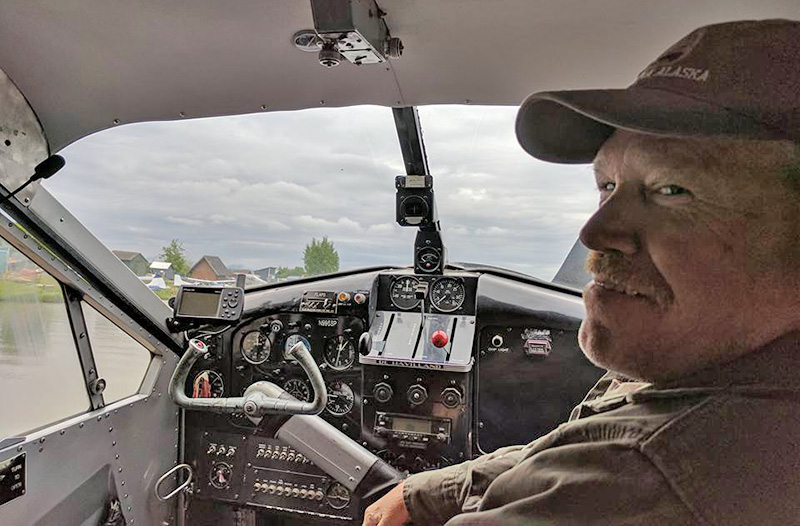 And here is Cindy Lavender 40 minutes NW of Anchorage by float plane (a Dehavillind Beaver loaded to the gills) at Sportsmans Air Service outfitter.

Day One Of The Bear Hunt

Cindy hunted from a treestand in active bear country with both Black Bears and Brown Bears. Game Camera pictures show that Brown Bears are in this area as well as multiple Black Bears. Today Cindy saw a few Black Bears.

Later I received a Satellite text that Cindy was heading out for the next day’s bear hunt. She commented that the latest game camera pics showed there was a monster Black Bear boar in the area, and Cindy has a Black Bear license too, maybe she will see this brute.

It Is Such A Shame