A Huge Alaskan Brown Bear Charged Out Of The Dense Brush, Cowboy Steve’s Heart Was Pounding.

During the night Cindy heard bears attempting to break into the enclosure that held the camp garbage. The next day was the last of their hunt. Both Cindy and Cowboy Steve had taken huge Black Bears; however; while the outfitter’s game cameras showed that several Brown Bears were in the area, and a few were seen, none had been taken.

In the morning Cindy and Steve went to the cooking lodge. Steve’s guide also is the camp cook and is an excellent wild game cooker and he loaded them up with a real Alaskan-big-woods-breakfast, complete with coffee made with a campfire percolator, often known as ‘Cowboy Coffee.’ 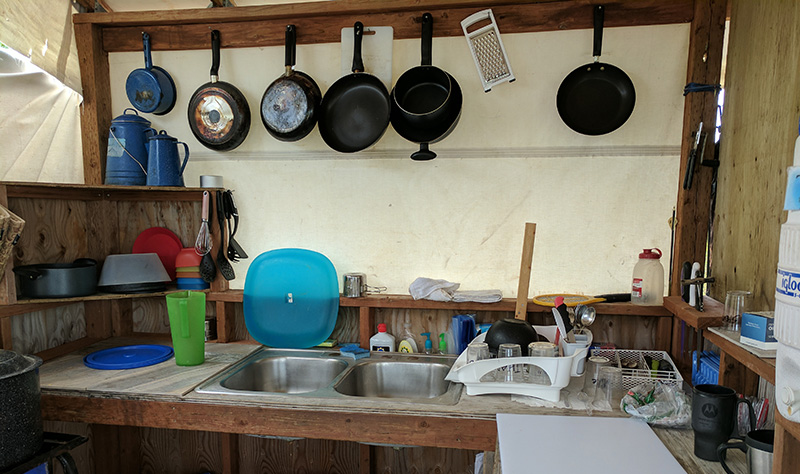 After breakfast a helicopter brought in supplies for the next group of bear hunters. The outfitter for this Alaskan bear hunt is Joe Schuster, the owner of  Sportsman’s Air Service  alaskasport.com headquartered in Anchorage, Alaska. 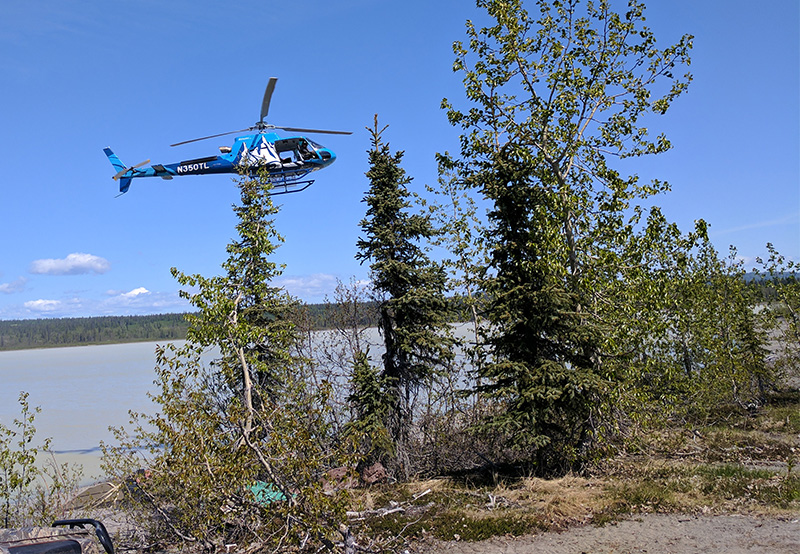 Further down the river Dean and Steve stepped out of the boat to go to the treestand where Steve would hunt this afternoon. Right away Dean pointed to tracks in the sand, “That’s Brown Bear tracks”. 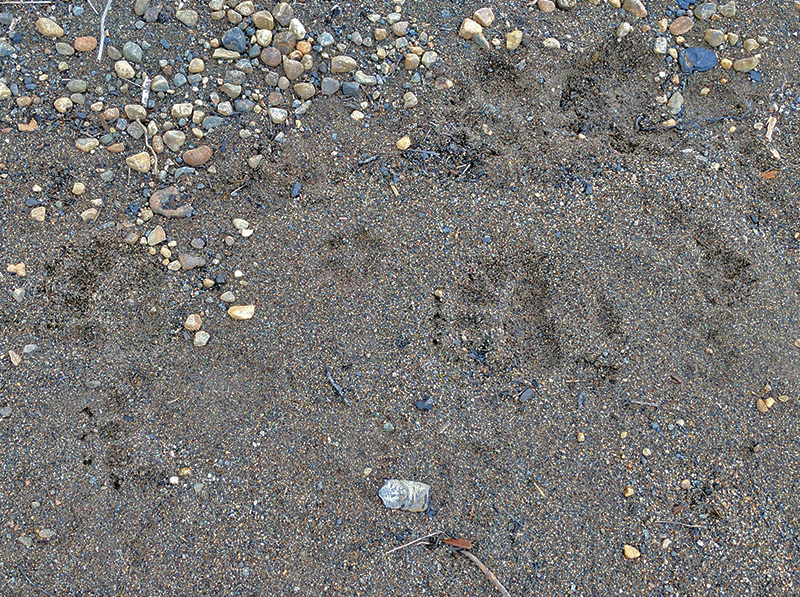 Dean further commented that, “last week’s game cameras showed that the Brown Bears are more hungry now. Eating vegetation had flushed them out and they’re looking for more substantial food sources. Plenty of Brown Bears are here. Maybe this will be your hunt.” They went to the treestand and settled in for the afternoon.

The first bear seen, a black bear, came quietly into the area. Several minutes later a big Brown Bear busted out of the brush, and blustering loudly, chased the black bear off.

The two men sat still, waiting to see what happened next. Steve was aware his heart was beating very fast. Thirty minutes went by and Steve was back to normal.

Without a sound the Brown Bear was standing 15 yards away … broadside. This bear dwarfed his Black Bear. Immediately, Steve’s heart thundered in his ears.

Steve shook it off the best he could and took a shot at the bear’s vitals. He heard the arrow hit something and the bear leaped into the woods without making much noise. And he was gone.

Steve told Dean he was not sure of the hit. Dean looked at the video replay but couldn’t tell much.

Dean waited an hour before getting down and checking for sign that the bear had been hit. He saw blood nearby and followed it a few steps into the woods and stopped, straining to see something that was out of place ten yards further ahead.

“He’s right here!” he called back to Steve. The huge Brown Bear was down in only 30 yards. 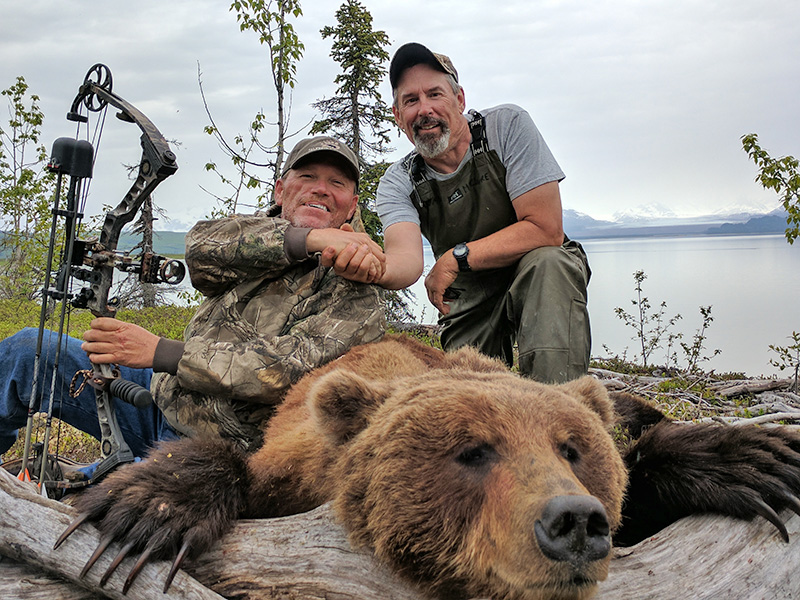 They returned to bear camp to get help getting the big Brown Bear out of the brush and back to camp. Above, Cowboy Steve (Steve Montgomery) and his guide Dean McClure are with Steve’s second bear of his 2017 Alaskan bowhunt.

Congratulations Steve. You had a ‘Dream Hunt’ if there ever was one.