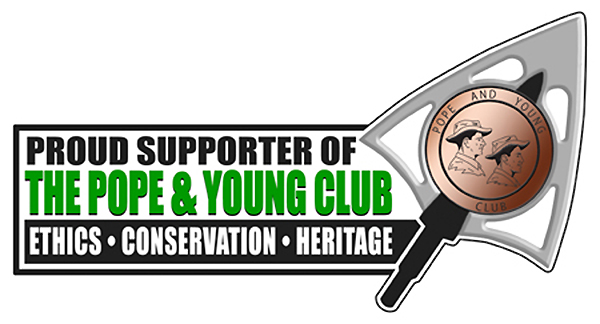 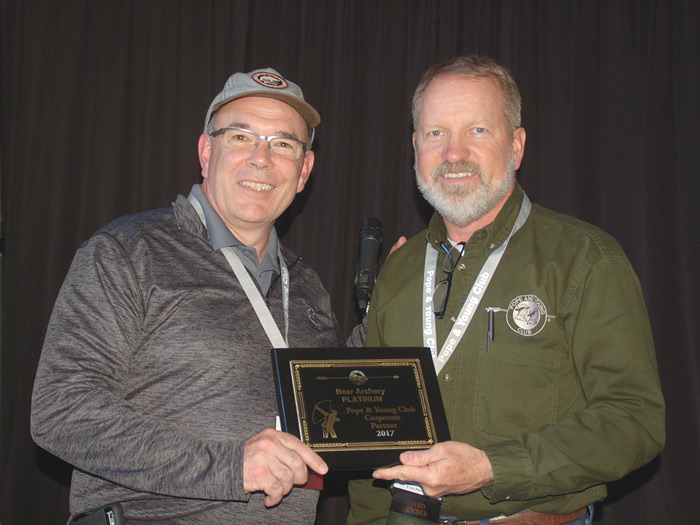 “It’s an honor for Bear Archery to support a great, longstanding organization like the Pope and Young Club,” said Tyler Musgrave, Associate Product Manager at Bear Archery. “Their history and current efforts to encourage fair-chase and conservation, really helps strengthen the bowhunting industry and time spent in the wilderness.”

The Pope and Young Club’s focus on developing young bowhunters is evident in their support for programs such as National Archery in the Schools Program (NASP), National Bowhunter Education

For more information on Bear Archery, go to: www.beararchery.com