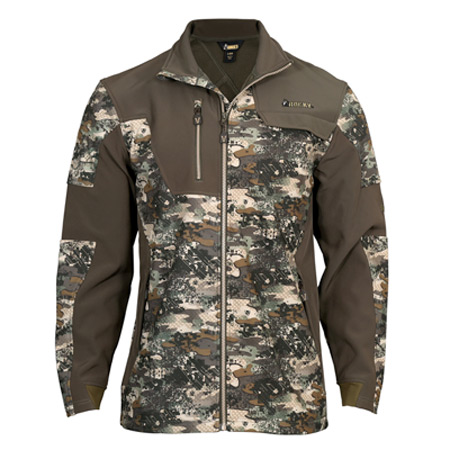 If you’re like me, you were first exposed to Rocky Boots many years ago.  Subsequently, Rocky began selling hunting apparel.  The hunting apparel utilized camo patterns developed by others, however, Rocky wanted to develop their own camo design for their apparel and footwear. The goal was to develop a versatile camo that would provide cover throughout a wide variety of terrains and vegetation. More than two years’ worth of field research and development has led to Venator®, a camo pattern suited for stalking the western plains, climbing a mid-western treestand or pushing through southern brush.

At the SHOT show I saw an album of photos produced by the company showing how they went about trying to make a camo that was adaptable to any terrain.  The photos were interesting, informative and documented the effort they put into the project.  The end result, I believe you will agree, was worth the effort. 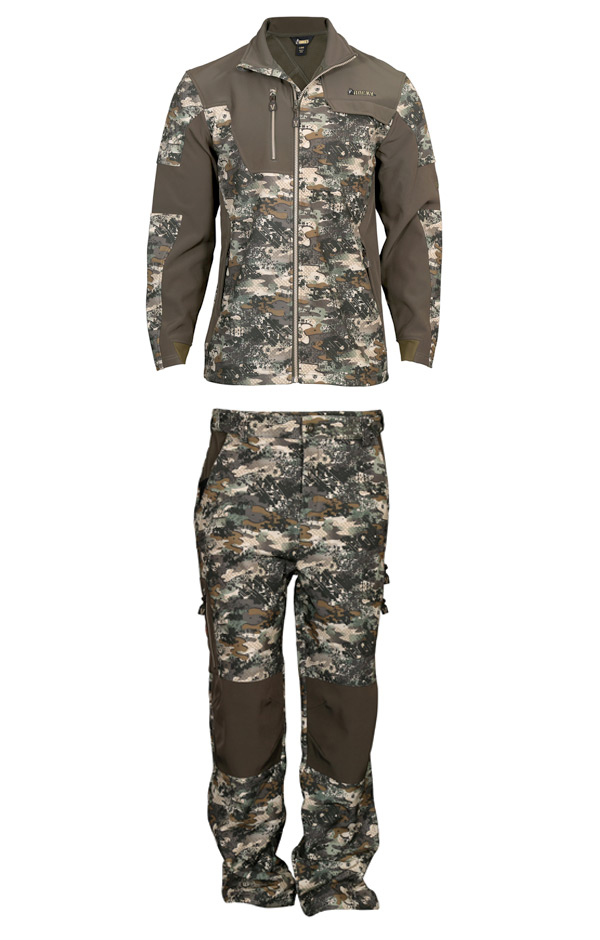 The Stratum clothing features Rocky’s scent control treatment, is water resistant and wicks away moisture; good features to have in hunting clothing.

I’m anxious to field test the pattern in the mountains of the West this fall.  I feel confident that I’m going to like it.  In case you’re curious, Venator is the Latin word for hunter.

For more information on Venator® camo and other Rocky products, visit www.RockyBoots.com.