The Seeds Are In The Food Plot.
Now It’s Time For The Waiting Game.

After the seed is in the ground my deer world slips into the proverbial “one day at a time” mode. I could just stick out a couple of game cameras and check them every couple of days … but that’s not how I do things. I like the hands on, err, eyes on method.

Here is a doe standing at the edge of the woods, smelling the recent changes, Dwayne’s tractor, the upturned earth, and an unfamiliarness in the area. 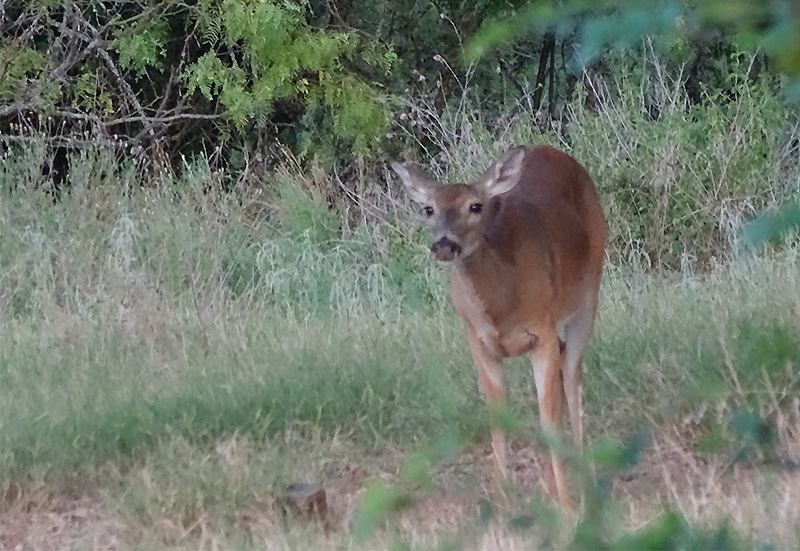 A fawn is with the doe and they browse along the edge of the trees, looking for natural browse. 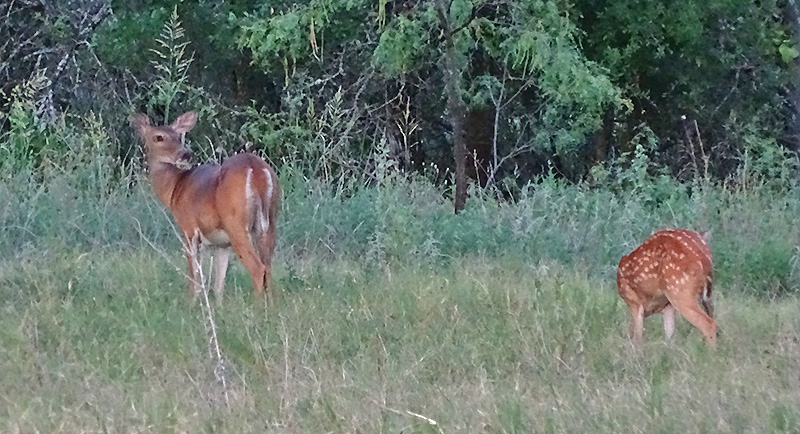 Still on the edge of the woods but further down, two buddy bucks with their first year’s antlers walk through the area. 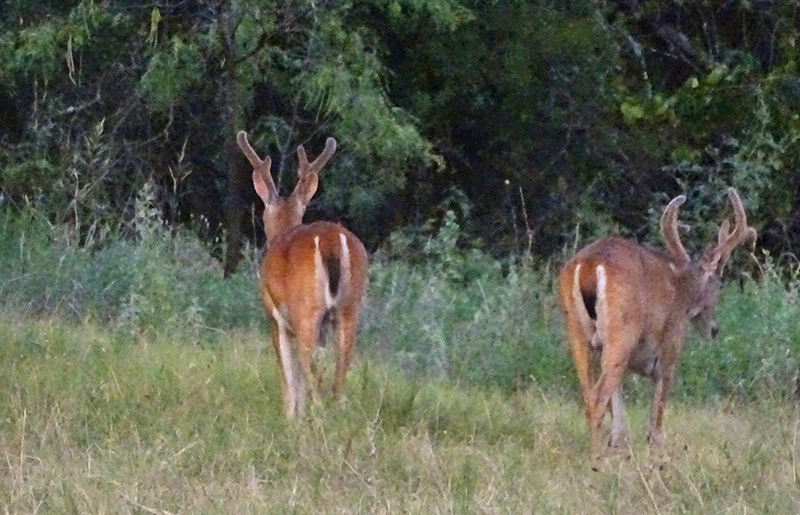 The fawn takes a break and beds down ten yards in front of my photo blind. 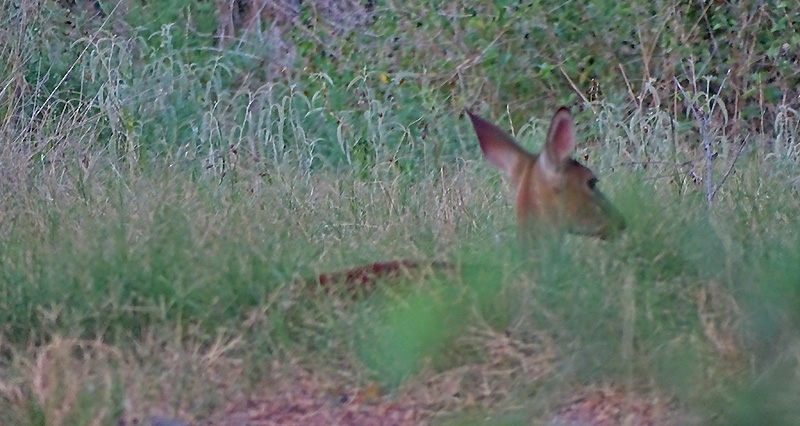 The mother doe keeps on browsing, unaware that I am only a few steps from them. 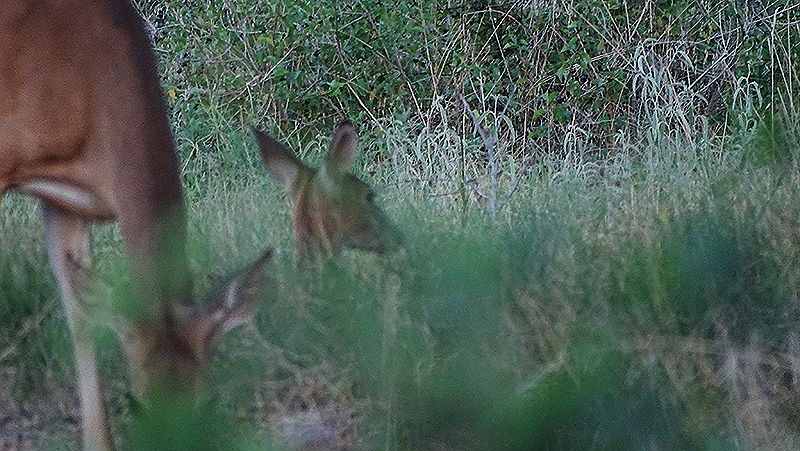 A second fawn walks between me and the first fawn. Notice that the fawns spots are getting less distinct. 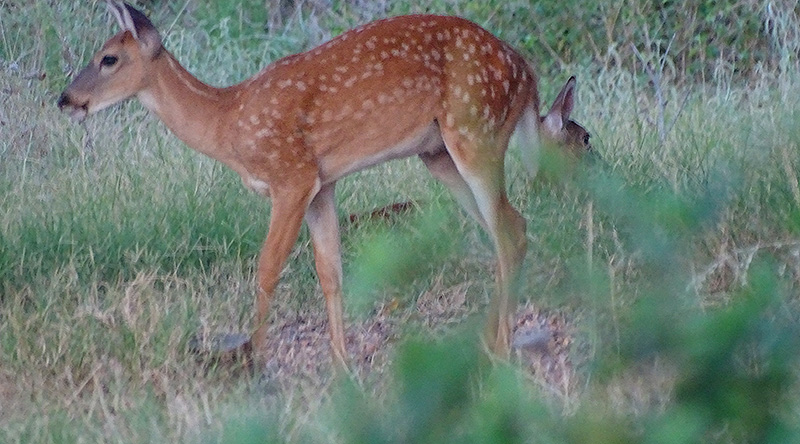 Off to my right, one of the young bucks stops and looks the area over. 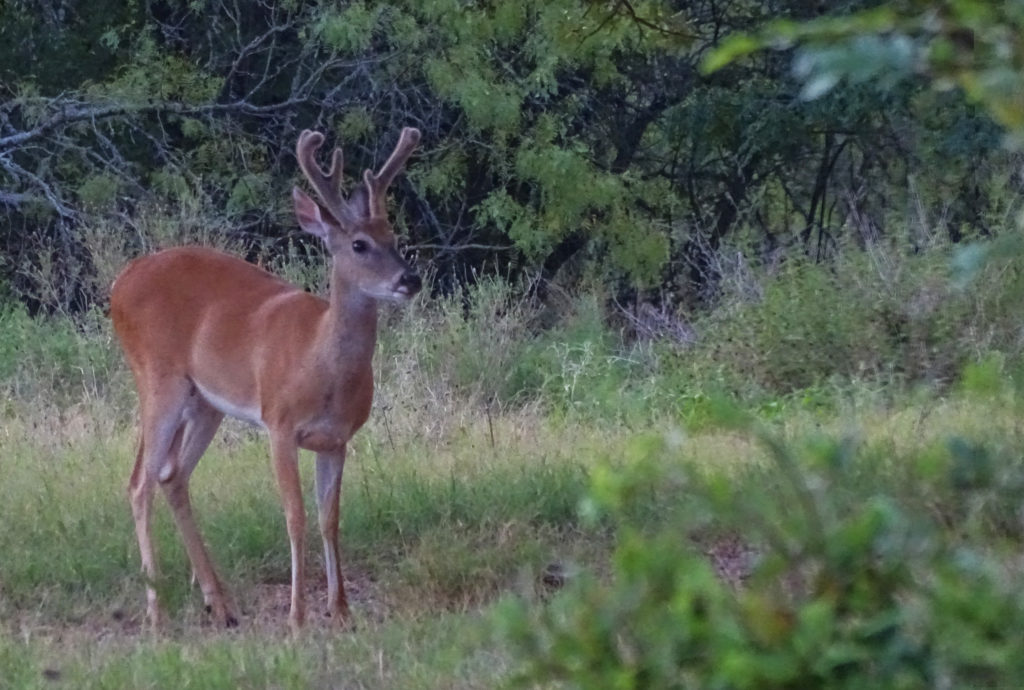 This is another buck with his first year antlers. Right now, he has a forky antler on the left and an inch or less of antler on the right. It’s ‘Mushroom Head’ and his antlers are a genetic disaster, at least this year. 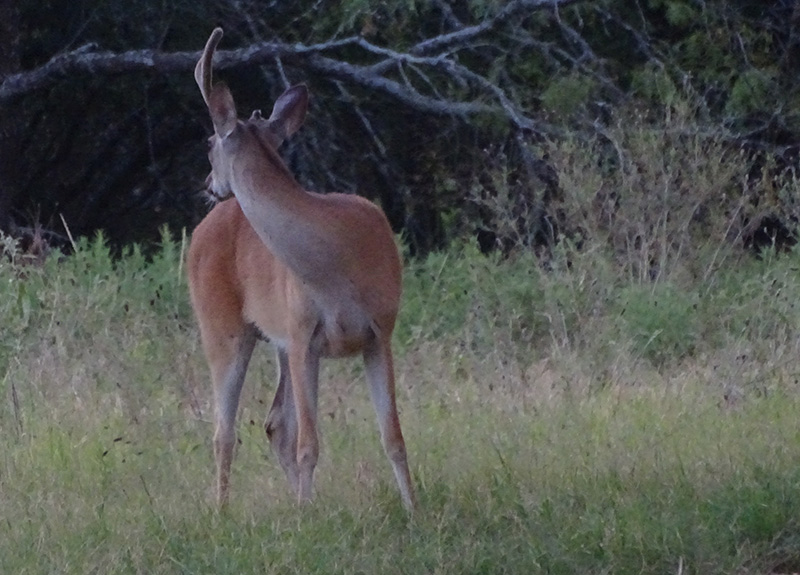 You can see the ‘Mushroom Head’ lack of rack a little better in this picture. 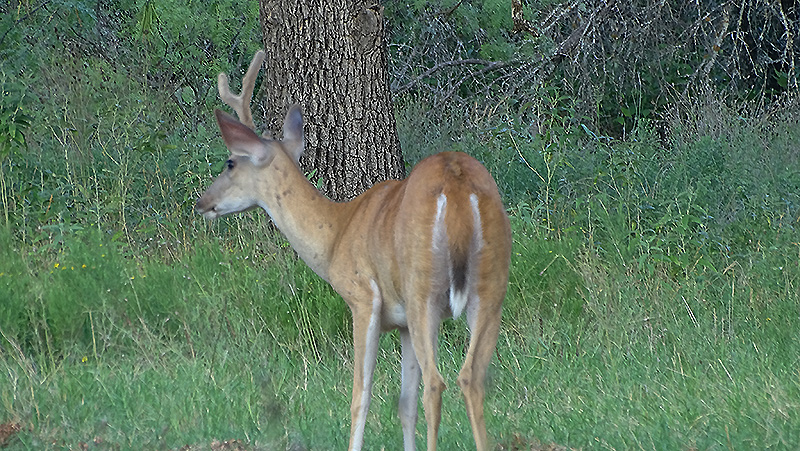 It seems to be the year for genetic misfits, antler wise. We’ve nicknamed this buck ‘Eleven’, and you can see why. It is rare to see spike bucks around here but this year we have three. 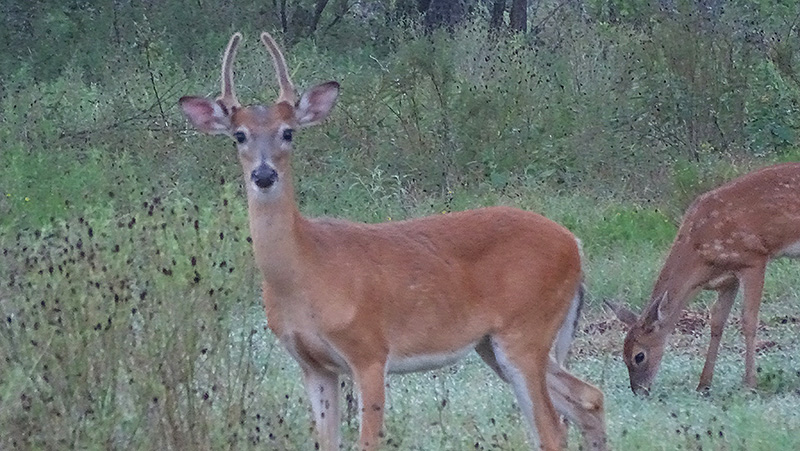 On a good note, this year, the deer herd noticeably has more fawns than usual as well as young bucks. 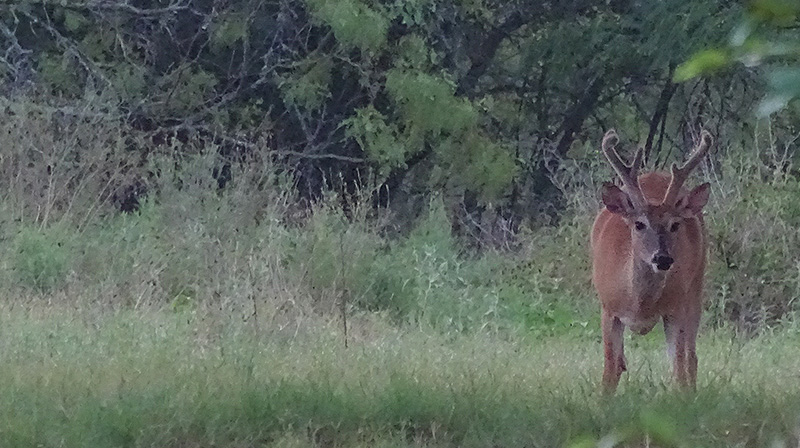 In the late afternoon I see a young buck with a promising rack. Darkness came and tomorrow will be another interesting day in the deer woods. 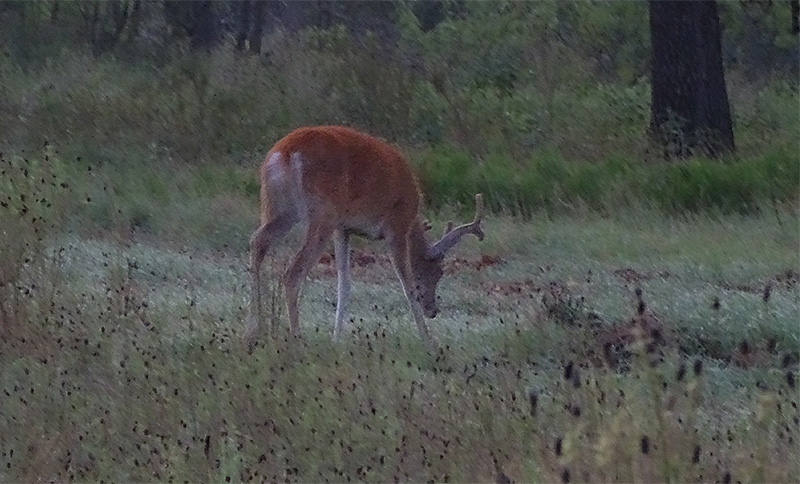 Concealed Carry – Do You Need A Self Defense Insurance Plan?