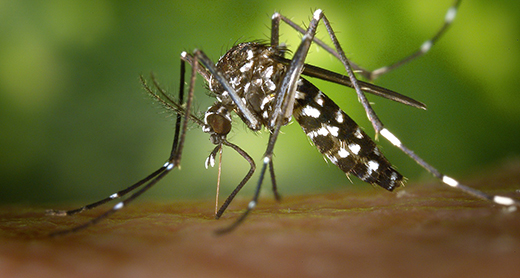 Ouch! The Beginning Of Hunting Season Is Also Mosquito Season. Here Are The Facts About Mosquitoes, The Downsides  And How To Avoid Them.

The only thing mosquitoes have going for them is that they’re a food source for species on the lower end of the food chain. 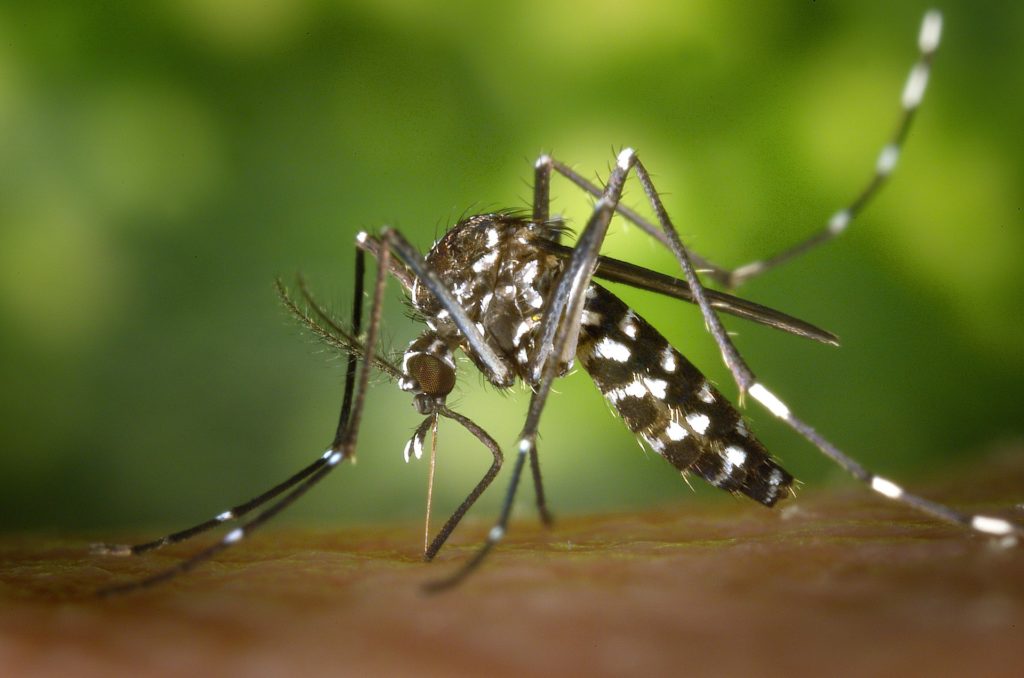 WHAT WE’RE UP AGAINST:

HOW TO AVOID MOSQUITOES:

For such a small organism, mosquitoes are equipped with a lot of complex systems to locate their next meal. To escape their detection:

Since you can’t hold your breath forever, you should know that nature produces a number of natural, effective insect repellents. In fact, the repellent used in Thermacell products is a synthetic form of a chemical that occurs naturally in chrysanthemum flowers. It won’t harm humans or pets — and tests by universities and government agencies have shown Thermacell is up to 96% effective in repelling mosquitoes.

Are You a Bowhunter, or Do You Just Hunt With a Bow?