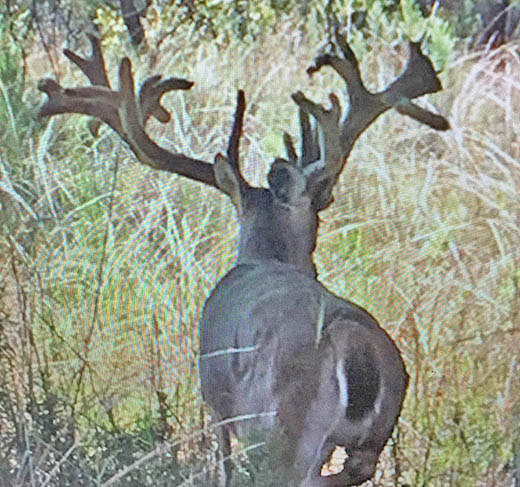 This all started in January when I talked with my friend Keith Warren at the Dallas Safari Club show in Dallas, Texas. The prior year I hunted at Keith’s ranch and decided I wanted to go back! Booking the hunt, I could not wait for opening day.

It was 10 months until opening day! Keith and I planned to stay in touch and he would periodically send me pictures of some of the deer he had on his Reconx game cameras. In July I began to receive pictures, they really got my attention. Some real BOMBER bucks were developing.

I am on BowTech Archery’s pro staff and I had received my new Reign 7 compound bow which was their new flagship bow. I immediately took it over to Cinnamon Creek archery in Fort Worth Texas and had my favorite tech, Willie, set it up.

As a member of the Grim Reaper Broadheads pro-staff I had requested their new Pro Seriez Whitetail 2” expandable broadhead. The broadheads came with practice heads. In no time Willie had my new bow and broadheads shooting dead-on out to fifty yards.

Keith Warren’s ranch is 750 acres of prime South East Texas deer country and he feed’s the deer Record Rack protein in astronomical proportions. Anyone that thinks feeding protein does not work, well that’s another story. Also, I don’t want to fail to mention he has had the ranch under strict game management for the last 20 years. The ranch consists of rolling hills and an abundance of oak trees. 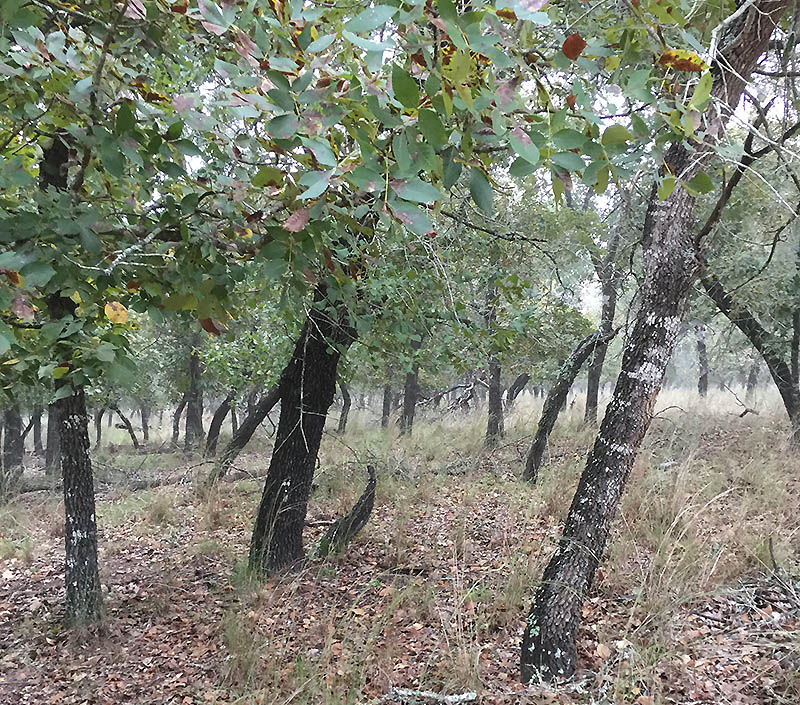 In August I called Keith and he said this was going to be the best year ever for big deer. Hurricane Harvey had delivered a ton of rain which produced a lot of natural forbs for the deer and that in conjunction with feeding Record Rack, the deer were at the highest level he had ever seen.

Everything was in line for a great hunt. I practiced religiously with the BowTech Reign and my confidence level was where it needed to be.