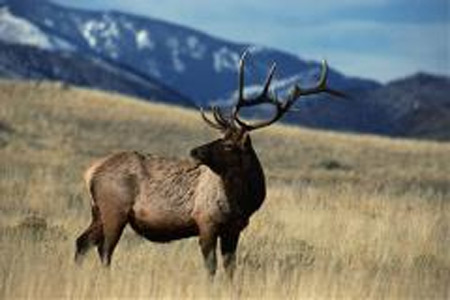 The court upheld a lower court ruling that rejected legal challenges to the National Park Service’s environmental review of the elk hunting program.  When anti-hunting forces sued to stop the hunt, SCI intervened in the case to defend.  SCI’s intervention in the case showed the court that the hunting community supported the joint Park Service-State of Wyoming program for managing elk populations in the area.

Grand Teton National Park is the only National Park that allows any kind of hunting (other Park Service units, such as National Preserves, do allow hunting).  When Congress established the Park in 1950, it authorized elk hunting as a way to manage the elk population.  The Park Service, in cooperation with Wyoming, has authorized an annual elk hunt since 1955.  This lawsuit threatened that annual hunt, but the plaintiff was unsuccessful in stopping it.

The delisting of the Greater Yellowstone Ecosystem grizzly bears, which SCI lobbied for, benefited our defense of the case.  One of the plaintiff’s claims alleged that the elk hunting had the effect of “taking” (e.g., harming) threatened grizzly bears under the ESA.  Since the bears are no longer regulated under the ESA, the Court dismissed this claim as moot.

While the plaintiff could seek further review by the full D.C. Circuit or by the U.S. Supreme Court, both are long shots and unlikely.  It appears that this potentially harmful lawsuit is over and elk hunting in Grand Teton will continue well into the future.

Get Warm With PNUMA Fleece