How Do Whitetail Deer Protect Themselves?

The primary way that whitetail deer protect themselves when threatened is by fleeing,

Whitetail deer can run up to 30 miles per hour and with great agility. And they can jump very far and high and are also good swimmers. This gives them several options for evading predators. They hear and spot predators early, with their large, sensitive ears and side-facing, motion-sensitive eyes.

Whitetail deer are social animals and spend their days in family groups.

Whitetail deer are social animals, gathering in family groups and collective herds, particularly during winter, which is also their mating season. When one animal’s keen senses alert it to danger, it alerts other deer by snorting and stomping. These deer also often flag, raising their white tails and showing their white underside.

This white underside also helps deer keep track of each other while running, particularly young deer following their mothers. Deer also rely on concealment, particularly while resting. They shelter beneath trees, and fawns and young deer hide for long periods of time, laying as low as possible while their mothers feed.

Whitetail deer will fight predators only when absolutely necessary. Female deer and young deer can kick and flail their hooves, which are sharp and deliver blunt-force injuries and cuts.

During the annual breeding season, adult males (bucks) also have antlers that are used for defense, but the buck’s primary protection is their running ability. 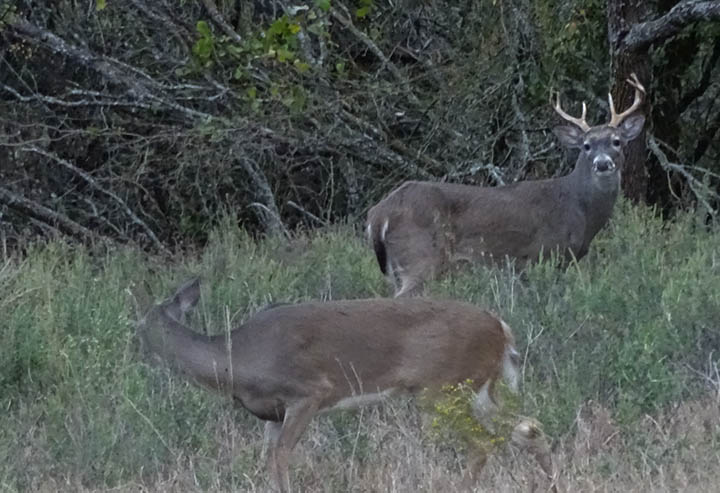 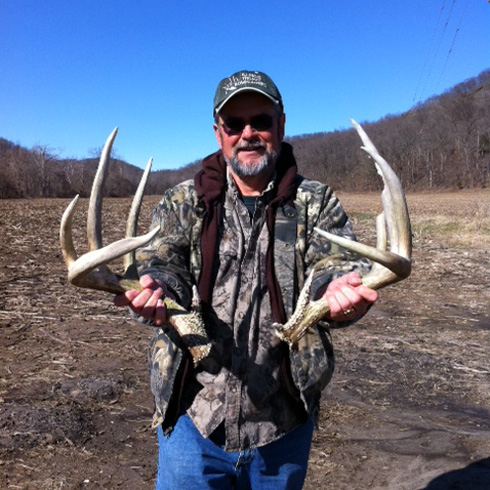 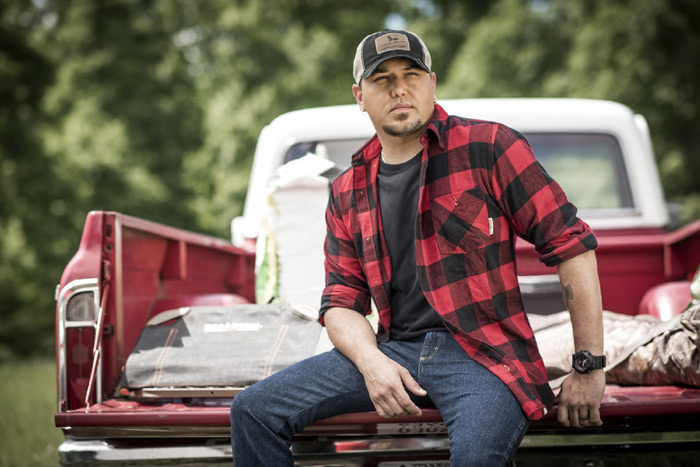 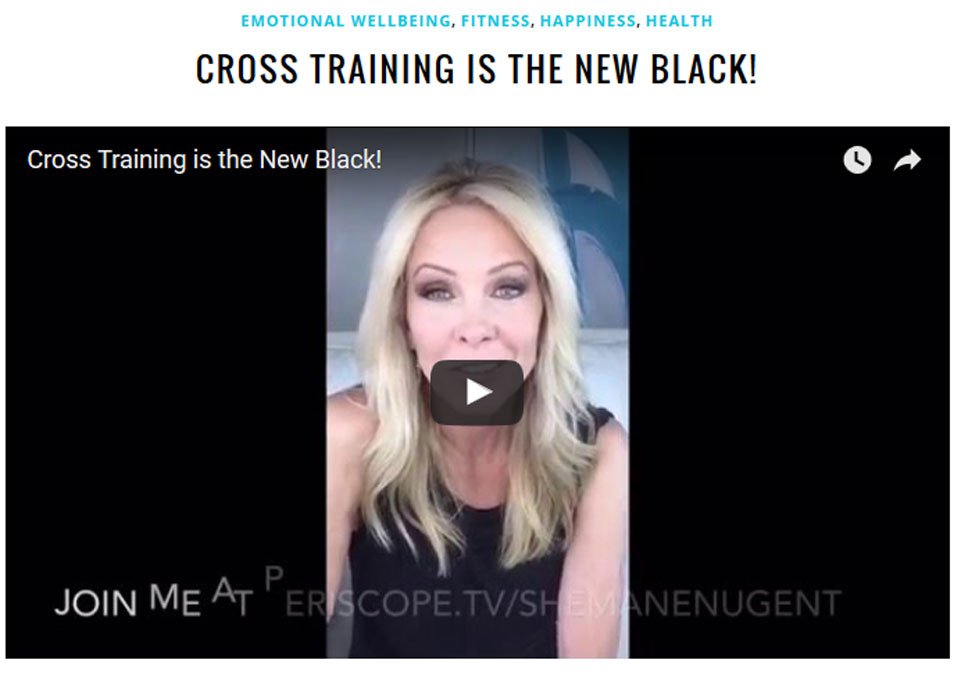