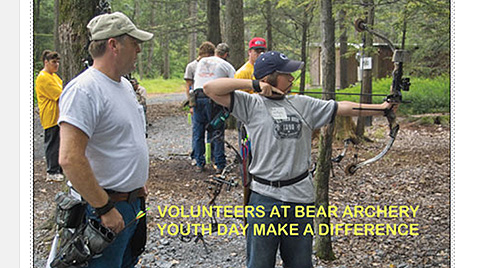 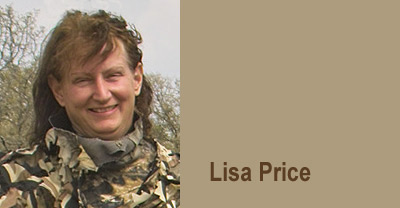 A few weeks before Tri-Valley Bucktree Archery Club took part in the Valley View Gun Club’s second annual Youth Day, we had a preview practice run of sorts with about two dozen Cub Scouts. I’d joined Tri-Valley Bucktree in early spring, rightly figuring that taking part in the weekly 3D shoots would help me tune up for hunting season.

During Youth Day, archery club volunteers help youngsters from 9 to 15 years old learn to shoot a bow; other activities would include trap shooting, orienteering, game calling and more. The practice run with the Cub Scouts was, well, about as disheartening as dawn in a tree stand, searching through your fanny pack for the release you’ve forgotten.

In other words, there were equipment limitations. The Cub Scouts had brightly-colored red bows that could break your heart, once you saw the unique way dual paper clips were secured to the grip with electrical tape, making arrow rests for left or right-handed shooters. The scouts had fun, somehow breaking the balloons we’d stuck on the bag targets.

Most of us are familiar with those casual conversations, the ones which close with an exchange of business cards and a promise that goes something like this, “Hey, let me know if I can ever help you with anything.” I remembered meeting Escalade (Bear/Jennings) Product Marketing Manager Scott Alread during a February Texas deer hunt.

I pictured him, remembering an imposing and strapping, yet friendly, and a no-nonsense, get-to-the-point kind of guy, often on his cell phone and checking email on a lap-top at the same time. So, I figured I’d try to make it snappy.

“Hi Scott,” I wrote in my email. “I met you in Texas at the Bar None Ranch. I belong to an archery club that’s having a Youth Day and we’re expecting about 100 kids. We’d appreciate anything you can do to help us.”

The reply was to the point. “Glad to help. Need a shipping address,” he wrote.

A few days later, the UPS truck rumbled to a stop at my front door. I was expecting maybe a couple t-shirts, or baseball caps, donations along those lines. But the UPS driver got out a long box that obviously contained a bow.

I was thrilled. I knew that Bear/Jennings has an outstanding youth bow line; I’d seen pages and pages of them in their catalog. They’d sent a bow! This was going to help us, a lot!

And the three were Warrior bow sets, with draw length adjustments of 23 to 28 inches, and draw weights of 30 to 40 pounds.

It was like Christmas! Now, we were covered. I called Tri-Valley Bucktree club president Glen Bensinger, who was also very happy with the surprising generosity of the Bear/Jennings donation to Youth Day.

During Youth Day, the kids were organized into five groups, and we had each of them for an hour. With our sudden abundance of good archery equipment, and our usual abundance of volunteers, we were able to run five lines for the participants. Each line had a good selection of bows, and two club volunteers helped the young archers.

“I like it,” Logan said after shooting about ten arrows with the Badge. “I grew up hearing about Fred Bear from my grandparents and my dad, and I know I won’t be bringing any other kind of bow into our house.”
There are many important ingredients for getting youth interested in archery. First, you need volunteers and Tri-Valley Bucktree had no shortage – Glen Bensinger, Terry Wolfgang, Chuck and Dawn Lubold, Lenny Hoffman, Greg Hummel, Kerry Otto, Sonny Wiscount and Gary Heim. But all the volunteers in the world won’t do much if they can’t offer kids bows they can shoot, with success. Although you may not recognize the names of these volunteers, it is men and women like these who make our sport great.

“At each age group, there are so many different variations – not every kid is the same size, strength or ability,” Alread said. “That’s why we have such a wide selection of juvenile products. We know that investing in new bowhunters is our future. When Fred Bear ran this company he directed that there would be an emphasis on designing and distributing youth bows. He knew where the future was and how to invest in it…and so do we”, Scott said.

Since Escalade acquired Bear/Jennings, the company has focused on product development and customer service, with an emphasis on building affordable archery equipment that feels good and performs well for the customer. That includes updating and expanding the juvenile line of bows.

“Give us the first shot,” Alread said.

At Youth Day, we did. And a funny thing happened after the kids took that first shot – they wanted to take more and more. Armed with good instruction and good equipment like the Bear Badge and the Warrior, they decided they really liked archery.

And isn’t that the idea? Bear Archery…still leading.

Editor’s note: I just learned during a conversation with Scott Alread that Bear Archery has a newly engineered starter bow that surpasses everyone’s expectations on starter bow performance. These guys are leaders in my book. 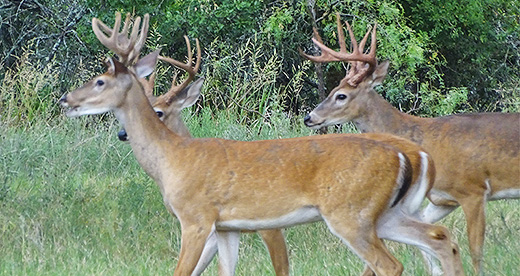 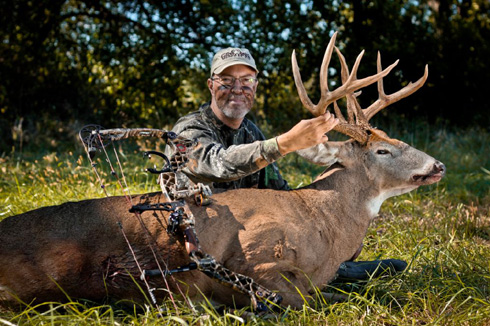 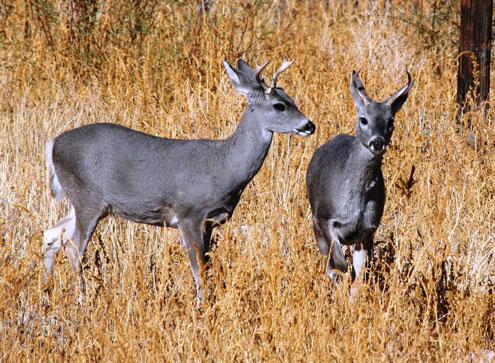