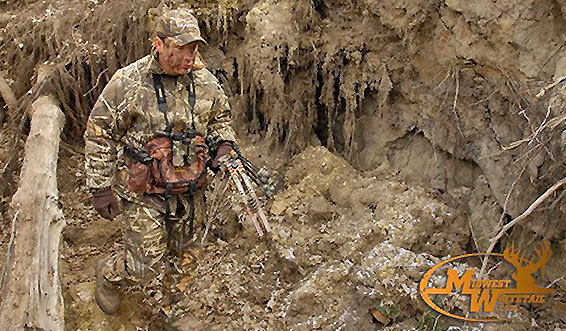 Deer hunting’s “Great Mistake” is a classic, and you may be making it without even knowing.  If the first stands you sit in during your long-awaited deer hunting vacation are the ones where the deer activity is highest you are hunting too aggressively.

On the surface it seems reasonable to go right to the best stand on the first day.  I’ve done it myself more than a few times.  But, there are several reasons why this approach is all too often the first step toward a disappointing season. 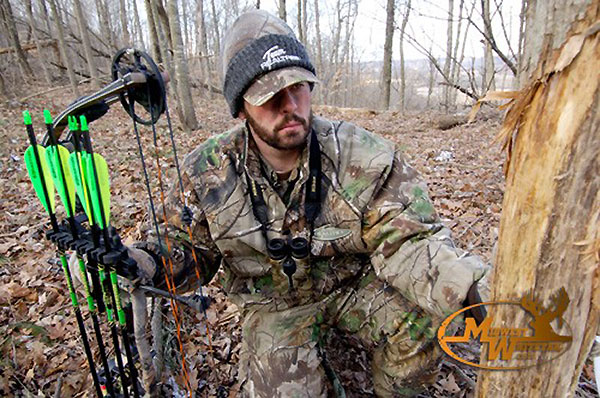 Deer have amazing abilities to sense human intrusion.  They can perceive our presence in a number of ways: sight, sound, airborne scent and ground scent.  A high percentage of the deer that come past your stand, even after you’ve left it, are going to pick up something.  Unless the setup is perfect, they know you are or were there.

Think back, how often have you actually been on stand and completely fooled every deer that came past?  More than likely at least some of them crossed your trail or got downwind or spotted you or otherwise picked up the slightest signals of danger.  You may have been able to ignore it because they were just does, or just small bucks.  But, those deer didn’t ignore it.  Through body language they communicated danger to every other deer they contacted in that area for the next several hours, or longer.  I’ve seen does that caught me on stand one time come looking for more day after day. That’s when an antlerless tag in the pocket is a great asset.

Once deer start catching on to the fact that they are being hunted the season collapses before it even gets going.

TO EVERY RULE THERE IS AN EXCEPTION

Opening day of the regular firearms season is one of the only times when you should hunt your best stands first.  When lots of other hunters are in the woods and the deer are being prodded into moving you need to be in your best stand.  This is your best chance for success during the entire season so you need to use it to your maximum advantage.  Also, if you are only hunting for a few days – a weekend for example – it won’t matter whether or not you educate a few deer.  When time is limited, by all means hunt your best stands right away.  However, under all other conditions it is only good strategy to keep as many deer as you can in the dark for as long as possible.

Deer react differently to signs of human intrusion depending upon where they find it.  Usually in the fringes of their core areas they have come to accept human scent, and don’t react as negatively to it.  This situation occurs along fence lines that farmers often walk when checking cattle, near roadways that see walkers or joggers or nature hikers and even in fringe cover near active farmsteads.  If your scent shows up in these places it will be noted, but the deer aren’t nearly as prone to change their patterns as a result. 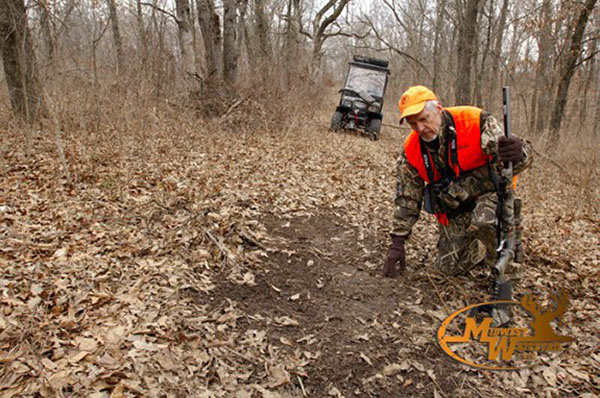 On the other hand, human intrusion discovered in sanctuaries is another story.  In short order the deer will move on, or become extremely cautious.  In human terms, a deer’s reaction to our presence in these places is similar to the difference between you or I seeing a stranger walking past our house on the sidewalk vs. finding him sitting in front of our television.  That’s a big difference!

High activity areas are dangerous places to hunt for a more basic reason: when there are lots of deer passing your stand you have the potential to educate lots of deer.  That’s a bad risk to take on the first few days of a weeklong hunting vacation.  These are the reasons that I advocate a slow start and strong finish.