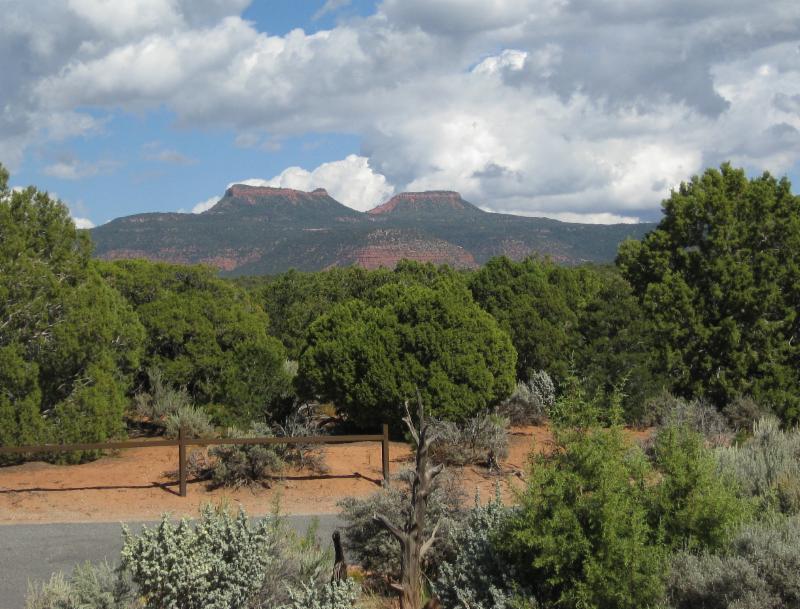 In a recent announcement from The White House and the Department of the Interior, modifications to two national monuments ? Bears Ears and other massive set-asides ? will both continue to protect objects of significance and important wildlife habitat but also will prioritize public use and access. DSC believes the hunting community should be aware of the significance of these rulings and the effect they will have on hunter-funded conservation.

In an order last September, Interior Secretary Ryan Zinke expanded hunting and fishing on national monuments demonstrating the administration’s active support of hunting and other forms of outdoor recreation on public lands.

By establishing the national monument system, Teddy Roosevelt intended for the status as monument to be pro-conservation, and ultimately, this review of monument status does not dilute those intentions.

The background material provided by the U.S. Dept. of the Interior debunks some of the misinformation floating around the hunting and outdoor community. The antiquities in these monuments will still be on protected land, the process to determine what federal land does and doesn’t qualify for protected status is still valid, and the overreach of federal power will be put in check.

In a recent article in Game Trails, DSC’s quarterly magazine, Terry L. Anderson, DSC’s consulting editor and senior fellow at the Hoover Institution at Stanford University, examined the larger issues arising from this review of monument status: which organizations are truly pro-conservation; which decisions will be in the best interest of hunting and thus, hunter-funded conservation through Pittman-Robertson and similar fees; and how to spot the groups that might talk the talk but don’t pass the litmus test. We encourage interested stakeholders to read the article entitled “Strange Bedfellows in Hunt Camp?” which was published this week on DSC NewsCenter and in the Convention issue of Game Trails.

Facts at a glance:

A member of IUCN, DSC is a mission-focused conservation organization, funded by hunters from around the world. With an administrative staff of less than 15 and a volunteer army of 500, DSC hosts the Greatest Hunters Convention on the Planet™ that raises funds for grants in conservation, outdoor education and hunter advocacy. In the past five years, more than $5 million has been channeled to qualified projects, organizations and programs in support of that mission. Get involved with DSC at www.biggame.org.

About DSCF
DSC Foundation is a non-profit corporation organized under section 501(c)(3) of the Internal Revenue Code of 1986, as amended. DSC Foundation serves the mission of DSC to conserve wildlife and wilderness lands, to educate youth and the general public and to promote and protect the rights and interests of hunters worldwide. Learn more about DSC Foundation at www.dscf.org.