by Rich Walton
in Bowhunting Posts
0 0
A A
4 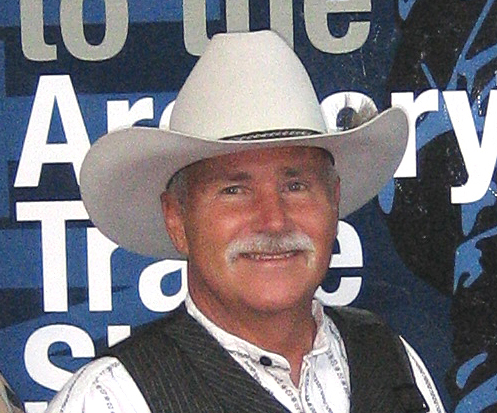 Hawk Associates’ owner Rich Walton announced that he was stepping away from the company he started in 1986 and retiring Jan 1, 2018.

“I came into this great industry April 1, 1977 as Director: Marketing/Advertising for PSE in Mahomet, IL and then Tucson, AZ. After a brief stint with Barnett International I returned to Tucson and started Hawk Associates Marketing/Advertising. It has been an incredible journey and I relish the friendships I’ve made and the companies I’ve had the honor of helping. From Pete Shepley at PSE to Sam Topel at Fine-Line, Gary Todd at Pro Release, Kent Southard at Loc-On Stands and Carolina North/Liberty Garden Products, LeRoy Young at NEET, Dan Nigro at Ridgeline, Jim Crumley of TreBark, Jerry Smith of Goat Tuff, the Barrie’s of Rocky Mt. Broadheads, Bill Robinson and Scott Schultz of Robinson Outdoors and the Musacchia’s of Muzzy and so many more. I’ve worked with some of the best in media from M.R. James, Don Clark, Fred Wallace of Bowhunter Magazine, Sherry and Bill Krenz, Tim Dehn, Arlyne Rhode and industry icons, Dave Staples, Fred Bear, Tom Jennings, Ann Clark, Earl and Ann Hoyt, Bill Gartland and my good friend and partner Robert Hoague of Bowhunting.net and the list goes on and on. Like all things, it’s time to turn out the lights, close the doors and spend more time with my wife Sue. Thank you for a great ride and the privilege of knowing you all.”

Walton noted, he will remain in his current position with Robert Hoague, his partner in www.bowhunting.net.