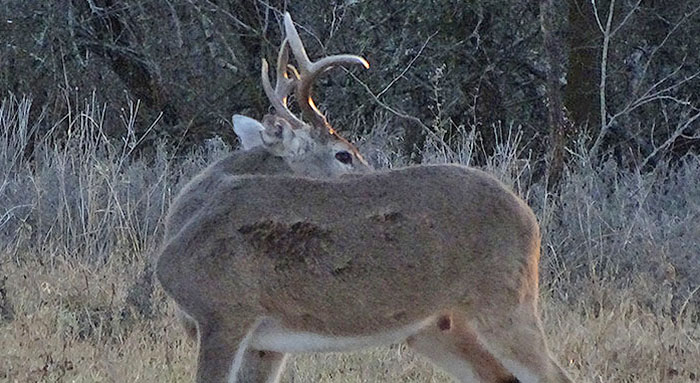 Around here the bucks are still in the rutting mood in January. In spite of the main rut in November and the second rut in December there are still a few does that were not bred. So when they come in again in January there are bucks on the lookout for them.

This morning I saw a buck you and I been watching since he was in velvet. 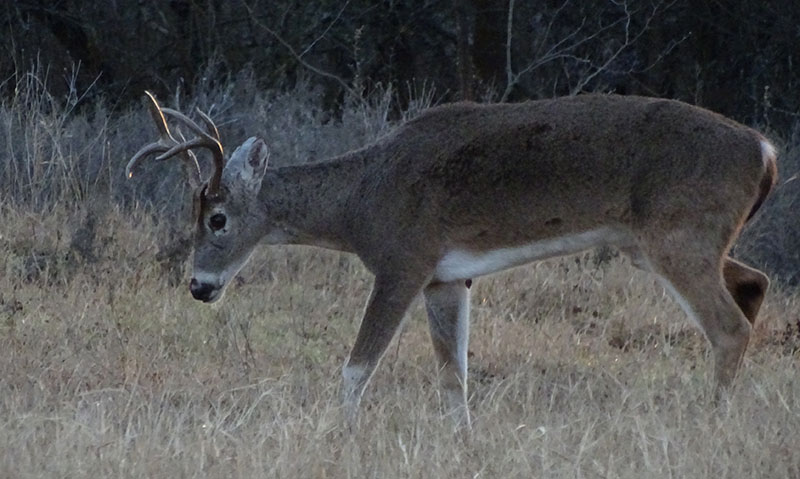 He came out of the woods and looked around the area. 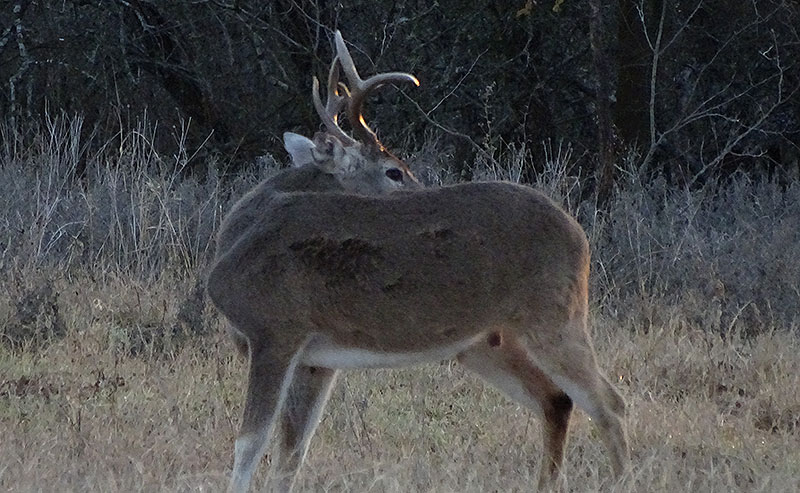 Then he went over to a tree that’s 45 yards from my blind. This particular tree is special because it’s had scrapes under it every year since 1996 when I moved here, and I’d bet ya that scrapes were there in the years before.

First he smelled around. 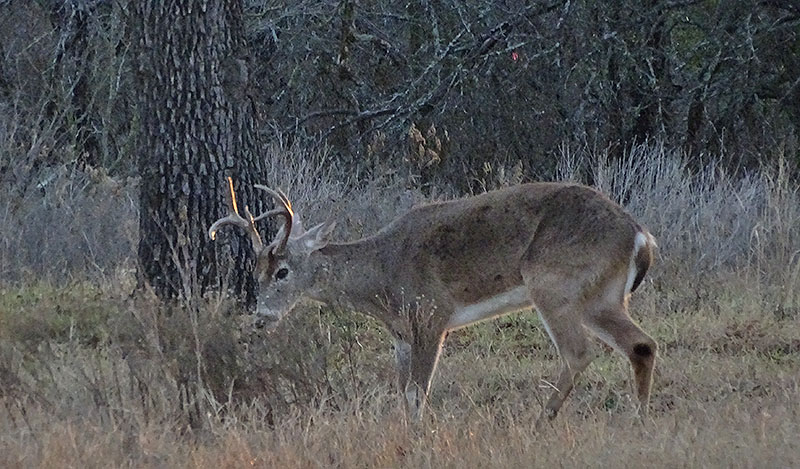 Finding what he was interested in, he pawed the ground roughly and urinated on it. 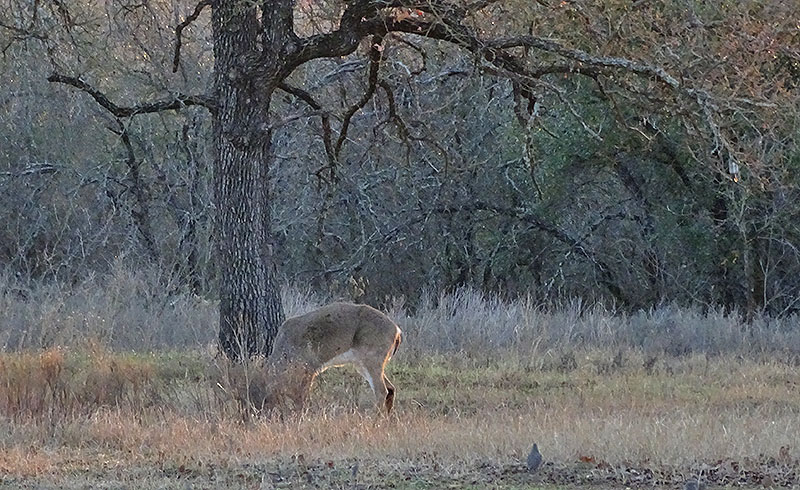 He was done in seconds and looked all around the area. 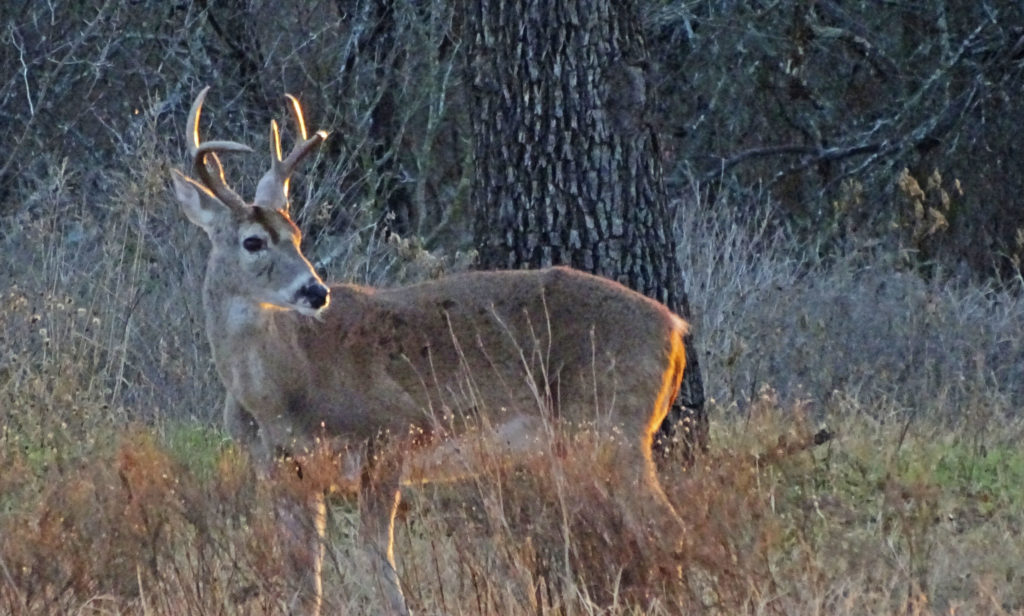 We both saw a younger buck some 60 pous yards away. 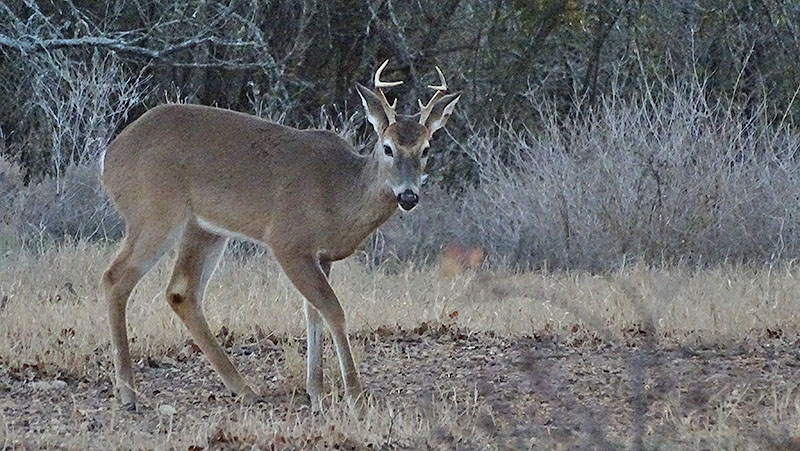 The new buck walked to the scrape tree and smelled the ground. 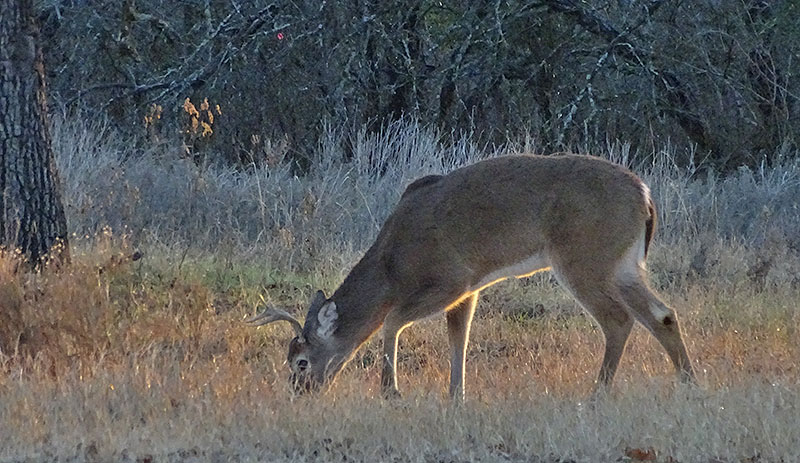 He pawed the ground in an existing scrape and watered it up. Then he walked around ethe tree, smelling as he went. 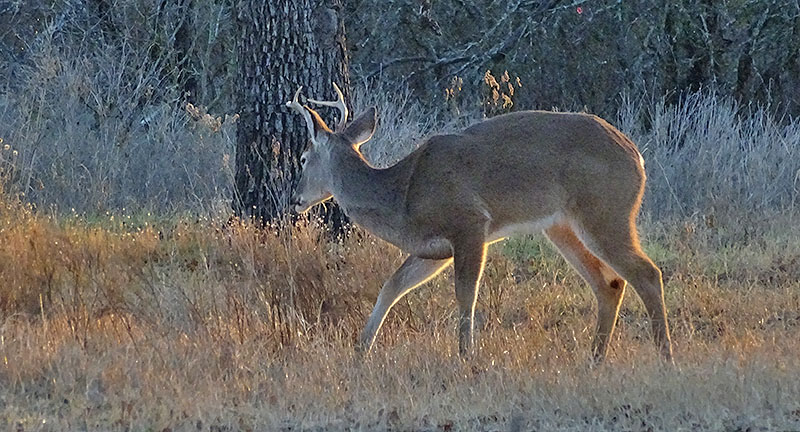 He walked over to the first buck and was totally ignored. 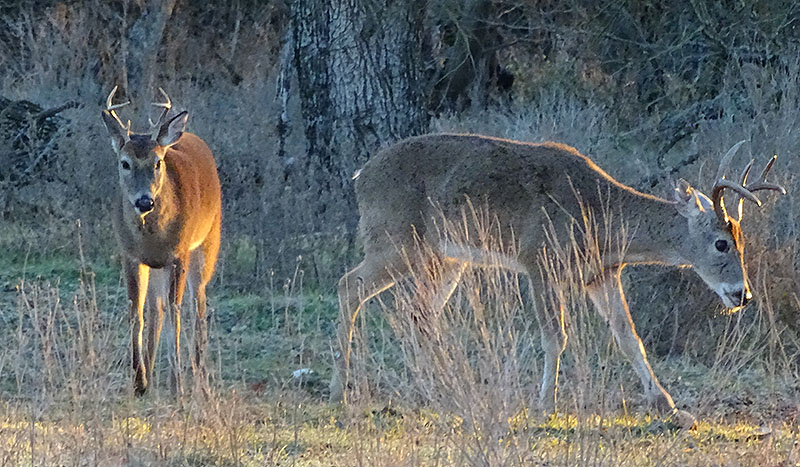 Then the two buck went separately into the woods.

An hour later a  handful of doe passed through the woods to the north. And that was the story in the deer woods this morning.

Bowfishing And The Village Idiot