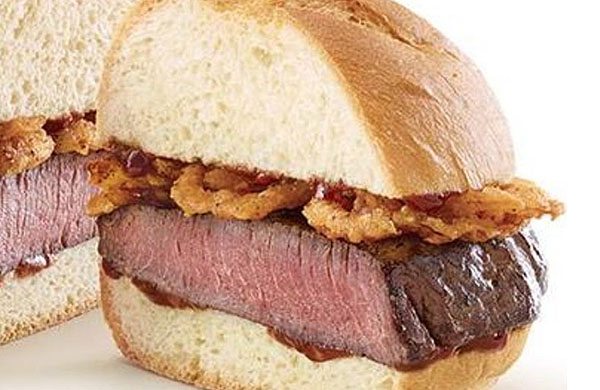 As if Arby’s didn’t already have enough sandwich varieties, the fast-food chain introduced venison to its menu last year in a campaign targeting hunters.

The venison sandwiches are offered as a trial in select locations as part of Arby’s “It’s Meats Season” promotion, which coincides with hunting season.

Rob Lynch, Arby’s brand president and chief marketing officer, told USA Today, “The venison sandwich is 100 percent deer meat, with premium cut top and bottom round steaks from the hind quarter of the deer.” In other words, the venison is cut like a steak and served like a burger.

“Bringing venison to our menu also allows us to continue to set ourselves apart from the competition when it comes to proteins,” Lynch said.

Because the campaign is geared toward hunters, the trial targets areas with abundant hunters: Georgia, Wisconsin, Minnesota, Michigan, Pennsylvania and Tennessee.

When arrowing a deer or turkey, bowhunters reap the benefits by using the animal as a meat source, which produces instant gratification. Photo Credit: John Hafner Photo

The venison doesn’t come from wild whitetails or mule deer. It’s illegal to sell meat from wildlife in North American. So, this venison comes from a New Zealand ranch that raises red deer, which look more like elk than deer. The Tennessean newspaper reported: “This venison … is exotic, to be sure, but disappointing that Arby’s couldn’t find a domestic purveyor. Price and volume likely had a lot to do with it.”

That hasn’t stopped people from checking out the new sandwich. According to The Tennessean, a Nashville Arby’s sold out of its venison the first day of the promotion. “The Nashville location went through more than 250 sandwiches in five hours,” the newspaper reported.

Luke DeRoyen, Arby’s senior director of brand communications, said the steaks are cooked “sous vide” (vacuum-sealed and slow-cooked in hot-water baths) at 135 Fahrenheit for 3.5 hours, shipped to the restaurants for reheating, and served with a Cabernet sauce seasoned with crushed juniper berries and crispy fried onions on top.

That’s a far cry, of course, from the basic fast-food burgers we know.

Outdoor Life magazine reports that deer are leaner, wilder animals than cattle, and that venison- even from corn-fed Midwestern bucks – has less fat than does beef. Photo Credit: Outdoor Life

Health-conscious people consider venison a healthy alternative to beef. As Outdoor Life magazine reported, deer are leaner, wilder animals than cattle. Venison—even from corn-fed Midwestern bucks—has less fat than does beef. Three ounces of lean beef contains 247 calories and 15 grams of fat. Three ounces of venison contains 134 calories and 3 grams of fat. Venison also has about one-sixth the saturated fat of beef. It has more protein, too: 26 grams to 23 grams.

Not only does venison contain less unhealthy ingredients, it’s also high in nutrients. As Outdoor Life reported, venison has more vitamins and minerals per serving than beef, as well as more iron, vitamin B6, niacin and riboflavin. 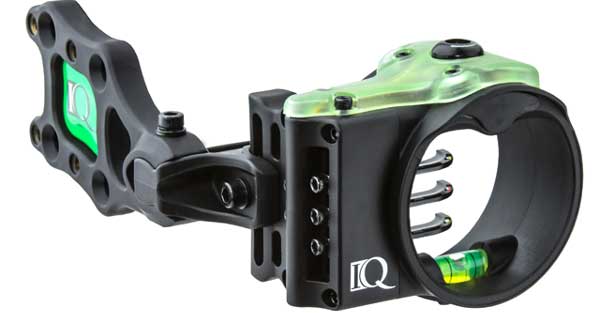 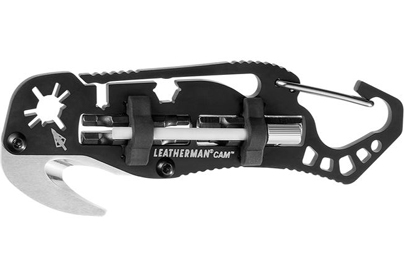 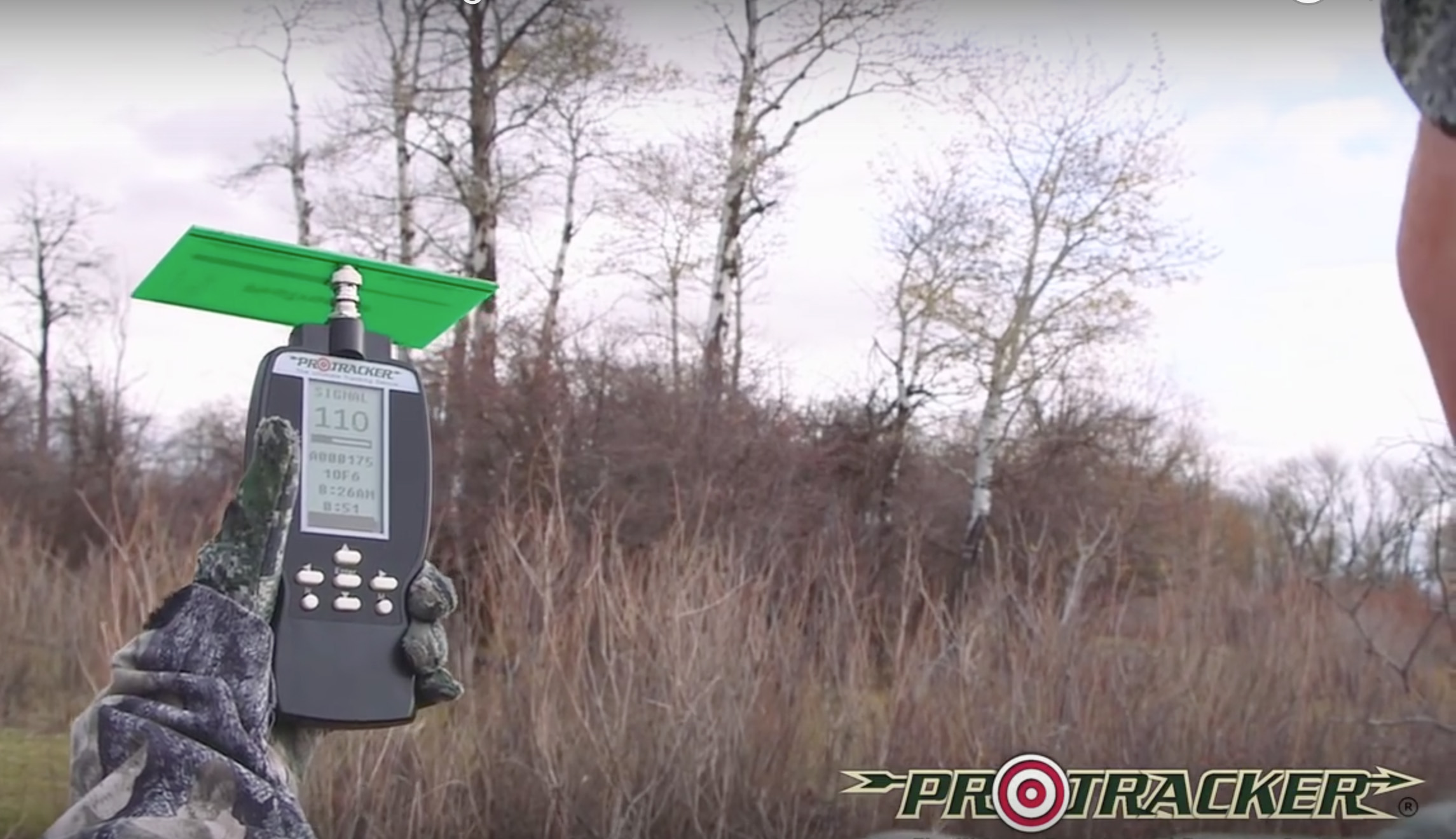 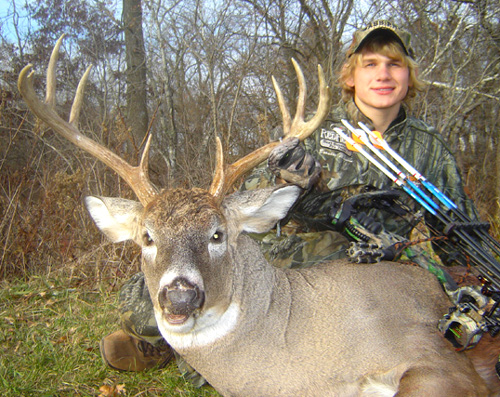 Taking Care of Your Venison!