Is Being In The Woods Good Or Bad For You? 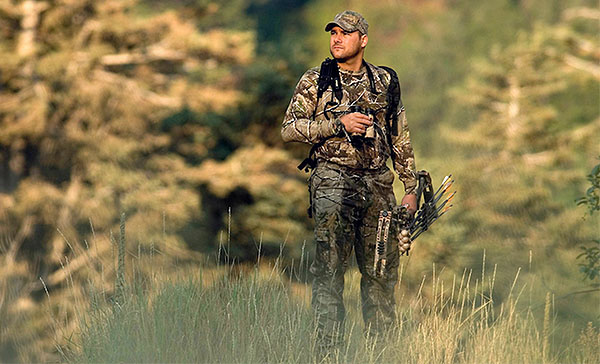 When hunters say they’re going to the woods for some positive mental stimulation, some might consider it hogwash. But hunters have science in their corner.

As if the natural and physical-healing properties of Mother Earth aren’t enough, research is also linking our time in nature with creativity boosts, positivity bouts and greater acceptance of people’s differences. In the paper Rewilding Music; Improvisation, Wilderness, and the Global Musician, researchers in Helsinki, Finland, followed six improvisational artists into the wilderness for three nights, and then to a group performance. The study’s participants were asked to reflect on their experience. They often said the qualities of listening, acceptance and authenticity were enhanced by their time in the outdoors. One participant said: “Personally, I am happiest when I am in the wilderness. I would stay there if I could, and I spend a lot of weekends just away from the city, in the peace of quiet of the forest, walking. I feel that when I’m there, I calm down.”

7 Tips To Steady Your Shot Better

Lets Go On The Elk Migration