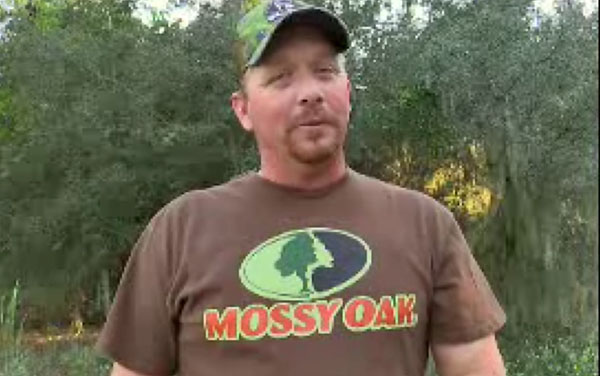 : Caleb from Ohio asks “I was wondering how to store mouth calls after a hunt and when the season is over?”
A: I simply slide a toothpick in between the top and 2nd reed and place them in the refrigerator.  A cool damp enviroment will prolong the life of the latex.  Another good idea is to dip them in mouth wash and then rinse them before using. Your calls could be harboring bacteria from last year and you do not want to get sick. SE
Q: Matthew from South Carolina asks “I watched your video on purring, awesome! Are you fluttering your lips?
A:  Matthew, No I am purring with my tongue.  I would recommend to get you a copy of Mouth Call Magic-it has in depth instruction on how to achieve the purr by fluttering your tongue. SE
Q: Ronald from Florida asks “I hunt mostly public land and was wondering what calling tactic works best on these pressured birds?”
A: It usually depends on what part of the season your hunting.  You can confidently “assume” that the early season gobblerss have received less pressure and the late season birds have been hunted hard. That being said early season I tend to call more aggressively and late season I tone it down considerably, mainly clucks and purrs and soft yelping.  Regardless of what time frame you are hunting, start with basic low volume yelping and only increase your excitement level and volume if needed.  You do not want him to gobble his head off, because it will often attract other hunters. SE
Q: Randy from Tennessee asks “What calls should I carry during the spring”
A: I would carry whatever calls you are most confident with.  Becoming proficient with more than one type of call will definitely increase your success.  You never know what sound may strike a nerve with a tom and bring him into range. SE
Q: John from Georgia asks “I am a beginner turkey hunter, what call should I start off with??
A: A box call (woodhaven real hen) is a great call for starting as far as friction calls.  It is easy to run and will truly produce real turkey tones with minimal effort.  For a mouth call, I would start off with a 3 reeded diaphragm with some type of cut on it.  Whether a split V (my signature call) Cutter, Bat wing etc.  This will allow you to obtain rasp with ease and will be easier to control.  SE
Q: Steve from North Carolina asks  “When do I use the gobble on a tom in the spring?”
A:  Generally I use the gobble as a last ditch effort to lure in a gobbler that is hung up.  You’re trying to give the perception that another tom is slipped in on your gobbler’s’s lady.  Your challenging his dominance by gobbling at him. Be very careful when giving this call, as it can lure other hunters to your location. SE
Q:  Ronnie from Florida asks “What’s your opinion on optics for your turkey gun?”
A:  I LOVE them-I use a TruGlo Multi Reticle-open red/green dot scope.  I found that most turkeys are missed because the hunter does not get a good check to stock “weld” and thus will shoot over the tom.  With optics you simply put the the dot or cross hairs on his head and pull the trigger! SE 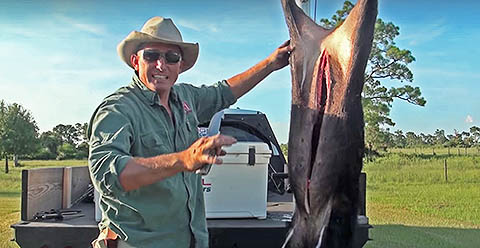 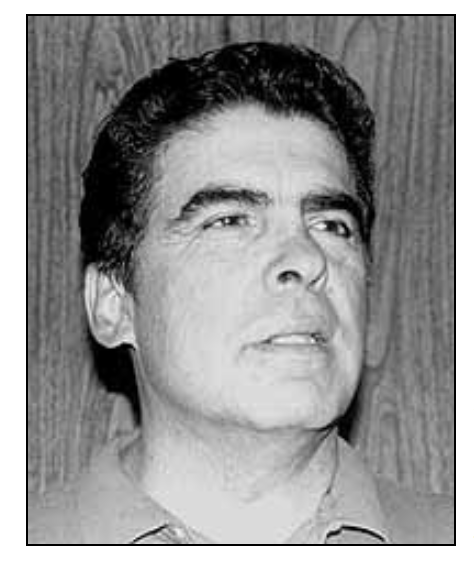 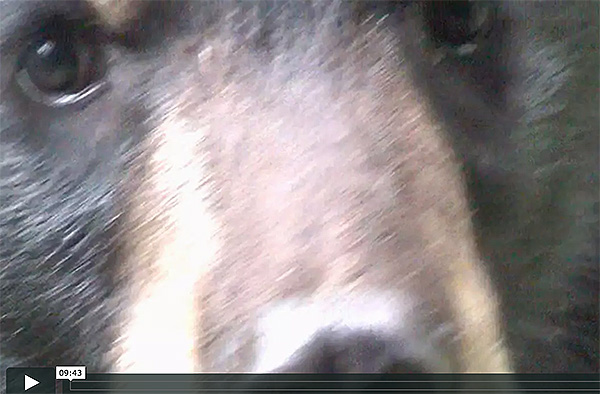 Bear Says: Hello In There!