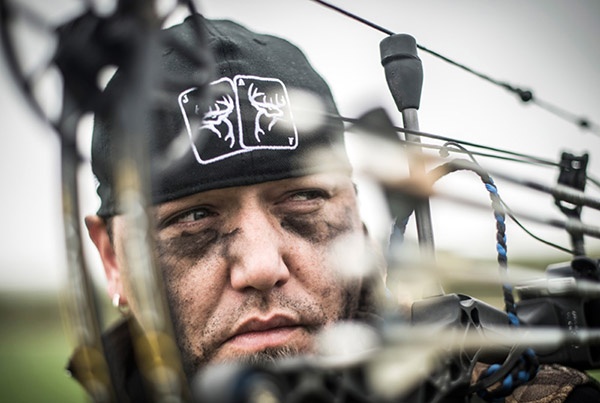 Jason Aldean Offers an Inside Look at His Bowhunting Paradise

By: Scott Einsmann, Courtesy of Bowhunting360.com

All hunters dream of having a slice of hunting heaven to themselves. Well, you can own Jason Aldean’s 1,436-acre dream hunting site for just less than $5 million. His property, called Black Jack Ridge, is for sale. It’s located about 60 miles southwest of Nashville, Tennessee.

The $5 million price tag might seem outrageous, unless you consider Taylor Swift’s Rhode Island beach house cost $17 million more than Aldean’s hunting property. After all, most hunters would rather own prime hunting land than a mansion on the beach. When he’s not entertaining millions with his platinum records, 2017 ACM Entertainer of the Year winner Jason Aldean is reveling in the joys of hunting and deer camp. Photo Credit Buck Commander

Aldean, of course, is a country-music singer who’s sold platinum records. He’s had chart-topping hits like “Amarillo Sky,” “Big Green Tractor” and “Lights Come On.” He also won Entertainer of the Year at the 2017 Academy of Country Music Awards.

With his hectic work schedule, Aldean finds solace in nature. Hunting has always been an escape for him. He grew up hunting with his father and grandfather. But after his grandfather died, Aldean drifted away from hunting. Not until he met the Buck Commander crew did he rediscover the joys of hunting and deer camp. 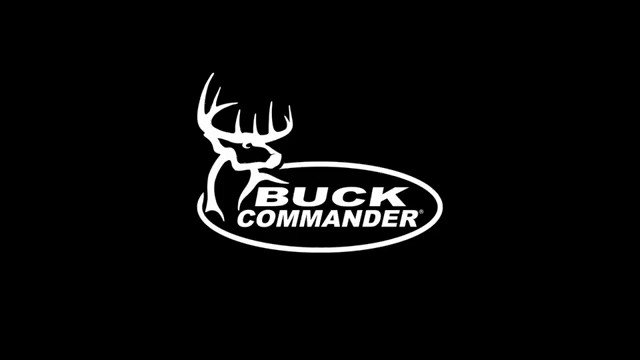 “With that crew, I rediscovered how fun it was … being in deer camp, filming everything and just hanging out with a bunch of your buddies,” Aldean said in an interview with Petersen’s Hunting. “I’d never really done it like that before. It sparked a whole new interest for me.”

A Look Inside “Black Jack Ridge”

Aldean’s hunting property includes a posh 4,032-square-foot lodge with six bedrooms and 5½ baths. In other words, it’s a great place for all your buddies to hunt on opening day. The lodge has an open-concept design that transitions seamlessly from living to dinning areas. The house’s entire interior screams “man cave.” Its walls feature wood paneling throughout, and lots of taxidermy.

Its massive attached garage stores all the motorized toys a hunting lodge needs, including side-by-side ATVs to bring hunters to treestands and big bucks back to camp. You’ll also need a “Big Green Tractor” (pun intended) to maintain the property’s food plots. How’s the hunting? Deer and turkeys roam the property. Trail-camera photos provide proof that Aldean did a great job managing the property. Large, impressively antlered bucks make their home there, and they’ll only be bigger this season.

If you don’t have a spare $5 million to purchase Aldean’s ranch, don’t despair. This country offers plenty of quality public lands that offer myriad hunting opportunities. To get the scoop on public-hunting areas nearby, visit an archery store for the latest intel.

By: Scott Einsmann, Courtesy of Bowhunting360.com

The “How” of Silicone Waterproofing

Ramp Up Your Arrow Speed With The EQUALIZER