No Time For Target Panic 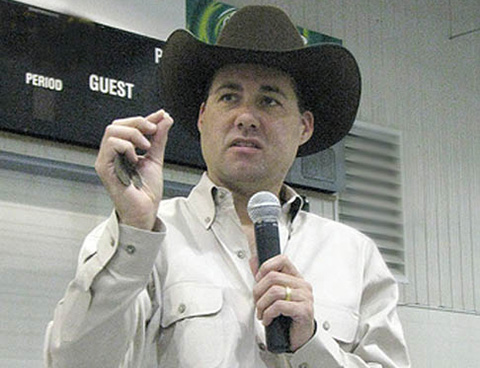 Here’s why.  If you develop target panic and then start changing everything you do to try and kick it — you change the way you anchor, the way you draw, the way you release, your basic form, the way you aim, etc. then pretty soon your shooting style is a mess.  You have changed everything and your pal target panic is still hanging around.  So now you have a bunch of new bad habits besides target panic.  This in my mind is a no-no.

Here are my thoughts on this subject.  First of all let me give some credit to people who showed me the importance of the mental side of archery.  The first to do so was the late, great Al Henderson.  He was an Olympic coach and wrote a column in an ARCHERY magazine when I was a kid.  Al was big on getting his shooters prepared mentally.  He would work with them to get their mental game strong.  Years ago I read his book “Understanding Winning Archery” and advise any archer to get and read it.  You can find it at the Amazon.com website at the above link.  It’s not expensive and is still good reading.  Although I have not had occasion to read Al’s book lately, it had a big influence on my shooting and I advise anyone to have a copy in their library.

For you, here’s my advice.  Let’s talk about you and this target panic.  Was there a time when you didn’t have it?  Can you remember what it was like to draw the bow back, look at your target and put your arrow in the center?  Think of very specific shots that you did this way.  Think of when it was, where you were, what the event was. Be  as specific as you can.  Are you mentally there?  See yourself shooting… really concentrate on it.  You are shooting with good form, everything is smooth, and you are shooting great.

Can you “see” that mentally?  Good.  Have an exact event, place and time in mind.  What you wore, and as many details as you can to really “see” it.

The Icing on the Cake