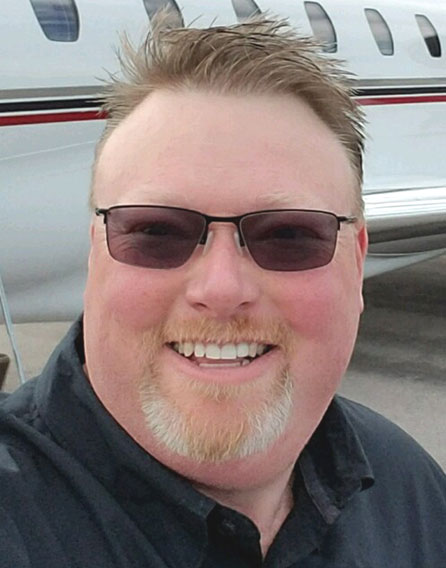 The Pope and Young Club has named Jason Rounsaville, formerly with Ducks Unlimited, as the Club’s Executive Director. Jason will lead the operations of the Club in pursuit of its mission, to ensure bowhunting for future generations by preserving and promoting its heritage and values.

“Jason’s experience as Director of Fundraising and Volunteer Relations at Ducks Unlimited should serve him well in his new position with Pope and Young,” stated Jim Willems, President of the Pope and Young Club. “The Board of Directors spent months searching for the right person, and we are excited to have Jason in the Executive Director position. Jason is a bowhunter, and lifelong outdoorsman and his passion for our sport and wildlife conservation are obvious to all who know him.”

“As a lifelong hunter, I enjoy bowhunting as well as waterfowling and rifle hunting,” stated Jason Rounsaville, new Executive Director for the Pope and Young Club. “I graduated from Oregon State University with a degree in Wildlife Science, and it was the wildlife background coupled with business experience that led me to a career in conservation. I’ve spent the last 13 years with Ducks Unlimited, most recently as the Western Region Director of Fundraising and Volunteer Relations. I’ve also had the privilege of hunting across the United States, Canada, Mexico, Argentina, and Botswana. I’m excited to be joining an organization as prestigious as the Pope and Young Club and look forward to working with the members, staff, and Board Of Directors on behalf of the Club and our bowhunting heritage.”