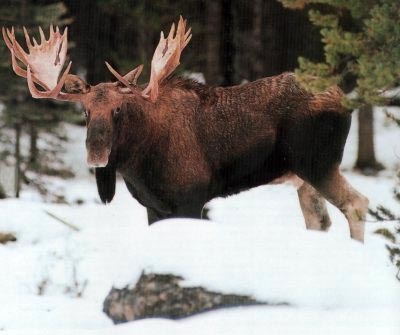 In August my friend Rick Philippi goes on dream hunt. With the beginning of August being tomorrow I want to bring you up to speed on his moose hunt, the preparations as well as the actual bowhunt. 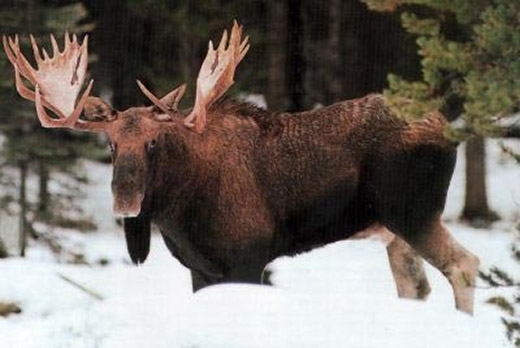 This morning I called Rick Philippi and began making our plans about his Moose Bowhunt; him to do the hunting and me to cover it on my Blog. I asked him to text me a brief note about the hunt. He texted:

Rick Philippi 2018 Moose Hunt
“I have always wanted to moose hunt and after extensive research I decided to go with Ryk Visshers Hunting Adventures,” his text read. Ryk does his moose hunting in Alberta. My hunt is an 8 day archery hunt that starts September 27 to October 3rd. I will fly into Edmonton, Canada on September 26th and Ryk will pick me up at the airport.”

After reading Rick’s text I went to the website for Ryk Visshers Hunting Adventures and looked around (see link in the previous paragrph). This guy is a dedicated bowhunter who shares his extensive knowledge about bowhunting for trophy Moose, huge Black Bears and monster Whitetail Bucks. Check it out HERE.