The Ethical Hunter: The Compassion of Hunting 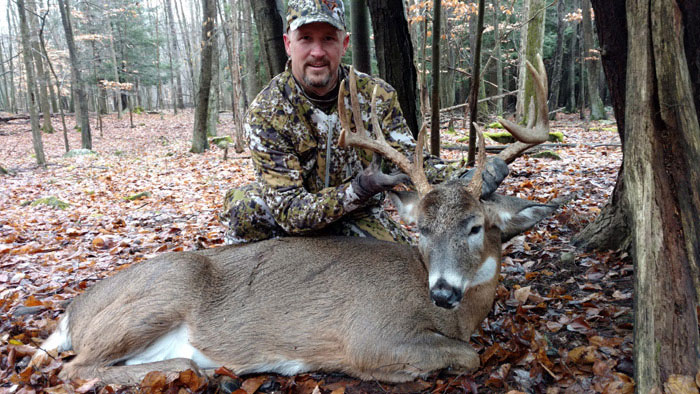 Hunting is part of the natural order of things in life. In the food chain, certain animals are predators, other prey, with human beings at the top of the chain. Though grocery stores have replaced the need of hunting, for many, there is still a need on many fronts. It is a hobby, a desire to be in the field after game, to obtain, in a natural, primitive way, to bring home fresh meat for our tables, but there is more. Conservation. If hunting becomes a thing of the past, animals will overrun areas, starve from lack of food, be subject to disease and begin to infiltrate areas used for domestic purposes. Not to mention the tremendous financial burden to support this natural resource and habitat.

Sadly, there is, in some circles, a stereotype about hunters as macho men, with big beards, drinking alcohol in the woods, and shooting at the mere snap of a twig pervades an uninformed portion of society. Thus, when one talks about the ethical and compassionate hunter, many just shake their heads.

Though it is said a case can be made for trophy hunting, most hunters experience hunting on a much different level. My sons are hunters who, since the ages of 10 and 12, have gone every opening weekend of deer season. Their approach to this time out in nature is one of respect and awe. Each deer is used to
its fullest capacity, and, though I had never heard of venison sausage, being a lifetime city dweller, I have learned to enjoy it along with many other venison dishes.

A question often asked about hunting revolves around the ethical issues of the kill. The response to this question comes in the form of a question: What is more humane, hunting for food or raising animals for the sole purpose of killing them for food? Is raising cattle for slaughter humane? Where is the fairness of the chase, the respect of the animal, and the balance of the natural order of things maintained? This conflict of ethics might be one impetus for the return to nature. Rather than go to the farmer’s market, gardens are springing up, both personal and community. Another action taken in pursuit of a more natural lifestyle is a return to hunting to eat. This is referred to as the new ethical hunting. But ethical and compassionate hunting is not new. Most true hunters are both.

‘Ethical’ is defined as relating to moral principles. Ethical hunters have standards that guide them when it comes to the hunt, just like people have standards for conducting their lives and relationships with the people in them.

‘Compassion’ is the concern for the sufferings or misfortunes of others. A hunter makes sure the shot is clean and the animal does not suffer. All parts are used except some of the innards.  How does  compassion and ethics relate to hunting? The following points may help explain. 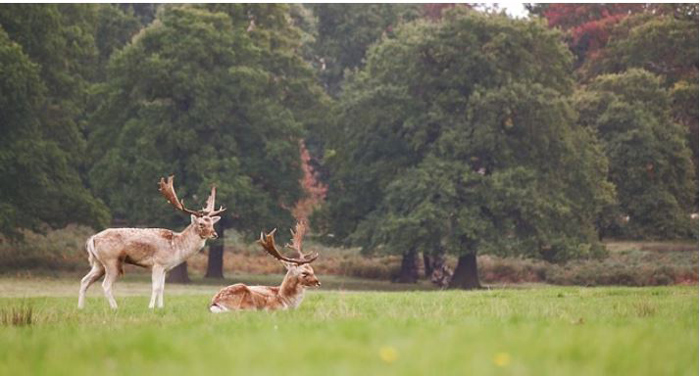 Good Hunting
Good hunting is ethical hunting and good hunters practice with their weapons of choice before they go out to assure accuracy, which can help eliminate the suffering of the animal. Ethical hunters select the proper weapon so what is used is proper for the animal being hunted. A responsible hunter owes it to the animal, to do everything in their power to ensure a quick, humane kill with as little pain and suffering
as possible.

Death is a natural part of life and so it is in hunting. The tribal people who went before us lived in respect of the animals that brought food, shelter, weapons, and clothing. In the natural order of things, it is right and it must be respected. Cruelty or disrespect to any animal is not ethical and  does not honor the natural order of things. It is also important to practice fair chase. Pursuing an animal should not give the hunter an unfair advantage.

Respect
Ethical and compassionate hunters have respect for the game as well as the environment in which they live. Hunting to live is no longer a necessity, but hunting does help wildlife survive. Since the natural order of things relies on the phenomenon of nature to keep things in balance, if hunting does not occur, animals overpopulate, die from starvation, move out of their natural habitats in search of food, or die from diseases that spread rapidly.

Rules and Regulations
If you hunt, you must know and abide by the rules and regulations, both Federal and State. Hunting has seasons. Bowhunting for deer is earlier than gun hunting. A season for doe hunting is separate from other deer hunting. If you are using public lands, be respectful. Watch for private land because it is not your right to enter privately-owned land without getting permission from the land owner. Limits are set on what can be bagged and how many. Exceeding limits and disregarding property rights are illegal, as well as unethical hunting practices. 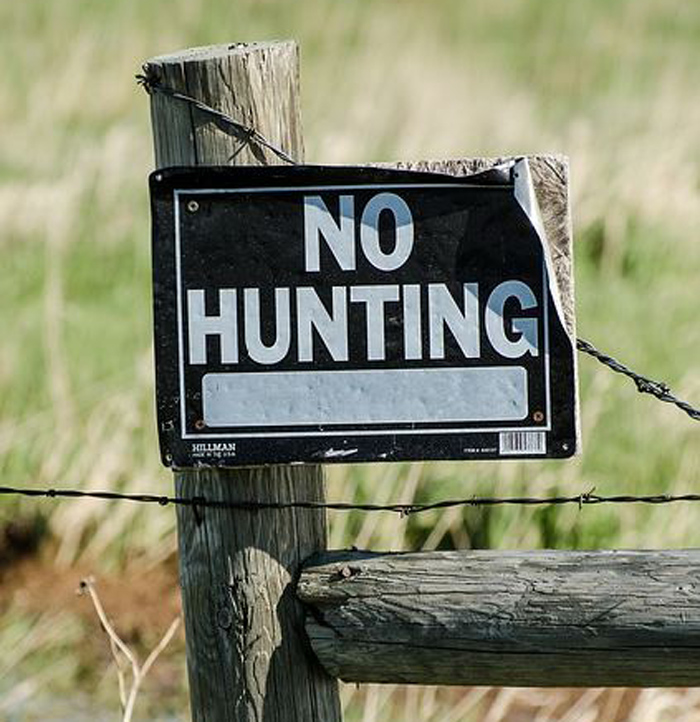 This Is Nothing New
Respect for nature and its creatures can be traced back to Paleolithic times. Cave drawings expressed reverence and gratitude for animals because they sustained life. Ancient art depicts the grace of the animal and the cooperation of those in the hunt.

Myths
Hunters are not savages who lust for the kill and seek violence. Nature holds a mystery about life and death and, although a weekend of hunting can be fun, it is not a grand adventure into the taking of an animal simply to collect a trophy. These are myths propagated by anti-hunters and must be dispelled.

The beauty of the freshly fallen snow in the early morning silence of the forest causes one to pause at the wonder of it all. A deer appears in the distance and, even before the bow is drawn, a moment of grandeur, excitement and honor is experienced. This is life in one of its finest moments. We true hunters know and appreciate this moment every bit as much as the kill.

Summary
Ethical and compassionate hunting is not an oxymoron. It is truly the ancient way of hunting passed down to us from the tribal people who roamed our lands eons ago. We must live and hunt by moral codes because we are the ultimate predator. The words of Aldo Leopold say it best:
“There is not a gallery to applaud or disapprove the conduct of a hunter; therefore, his or her actions are dictated by the hunter’s own conscience. The hunter is left to act on his or her own moral code. And hunters, real hunters, do act ethically and compassionately out of their respect for the animal and nature.”

For more please go to: eKnives

Bio-Synthetic Lubricant Works on Everything That Moves

Bio-Synthetic Lubricant Works on Everything That Moves

'Equalizer' The Only Release Aid That Increases Arrow Speed