Deer Movement Study: How Far Do They Go? 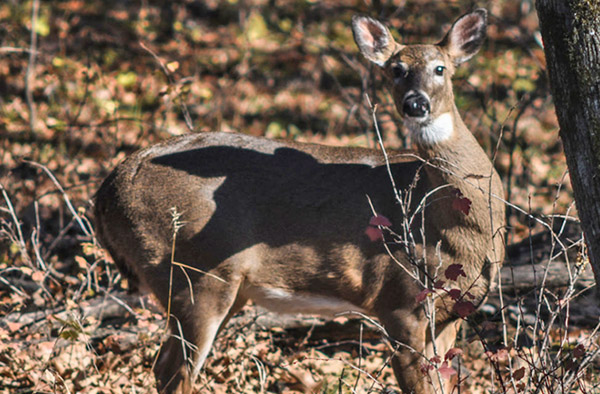 Roaming somewhere near Cannon Falls is a juvenile whitetail doe that has astounded researchers with her wanderlust. The deer’s penchant for travel also could portend problems in the ongoing effort to halt the spread of chronic wasting disease.

The juvenile female was radio collared last spring in southern Fillmore County as part of CWD research. After being collared, she made the 80-mile trek to Cannon Falls in nearly a straight line, said Christopher Jennelle, the Department of Natural Resources’s Wildlife Health Program and the lead researcher.

He isn’t sure if that’s a record, but it’s surely close. It’s “pretty remarkable, unbelievable,” he said.

Besides that doe, another deer found dead last week about 40 miles from where it was collared, he said. That one may have been killed by predators, such as coyotes or dogs, he said.

Finding deer travel that far “is potentially a cause for concern,” he said. “It’s certainly possible they could have CWD,” though the likelihood is smaller for juveniles than for adult deer.

Learning how far deer move when dispersing and which travel corridors they have were two of the key things the study is seeking to find, he said.

CWD was found in a deer in the Preston area in 2016. Since then, 16 more have been found with the disease that is always fatal to deer but has never been known to be transmitted to humans. It’s the biggest CWD outbreak in wild deer in the state and has the DNR scrambling to contain it for fear it will keep spreading.

The DNR allowed many more deer to be harvested in the area in hopes that thinning the herd would decrease the chances of transmission and also detect how many cases there are.

CWD is spread through prions that infected deer carry in their blood, saliva, urine and feces. It’s uncertain how long prions can survive in the soil.

“It appears that we have caught it fairly early in its invasion process,” Jennelle said; that is one of the few good pieces of news.

While other studies have been done on radio-collared deer in this region, this one focuses only on the immediate CWD area, he said. Results might have a little relevance to other parts of the southeast, he said. The CWD zone begins in the more farming-intensive areas near Fillmore County border with Iowa and goes north into the more rugged, wooded land around Preston that is ideal deer habitat, he said.

The question that needed to be answered was how far did deer travel and what are the main travel corridors, Jennelle said. When that is known, it will be up to top wildlife managers to decide what to do next, he said.

“We have a suite of options we can choose from,” he said.

Last winter, 109 deer, mostly those born last fall, were collared. Some collars fell off when the expansion device failed, and a few have died. There are now 88 live animals being followed, he said.

Those 88 deer have provided some interesting, and possibly disturbing, data.

The DNR recently analyzed data from the spring dispersal period — April 15 to July 15 — and found deer moved much farther than anyone thought they would, he said. That could mean there are so many deer in the area that young ones are moving out, Jennelle said.

When detailing some of the most interesting findings, he stressed the results are preliminary. Also, there is a major fall dispersal time around the rut that will provide more information, he said.

“We suspect that younger deer, juvenile deer, tend to undergo a dispersal after they turn about a year old,” he said.

• About 33 percent of juvenile females dispersed at least five miles from where they were captured, while 29 percent of the males moved out that far.

“It’s interesting because you usually think of the juvenile males having a higher probability of dispersing,” he said. The farthest a juvenile male traveled was about 15 miles, while the one doe traveled 80 miles.

• Thirteen adult males were collared. About 31 percent of them moved an appreciable distance. Again, that was a surprise, because it was assumed they have a home territory. But then, some of the deer could have been younger adults, Jennelle said, and the sample is small. 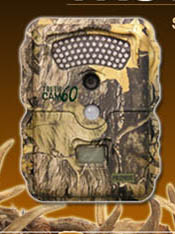 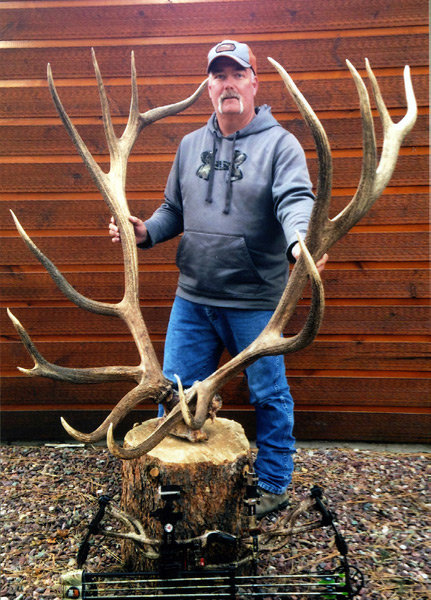 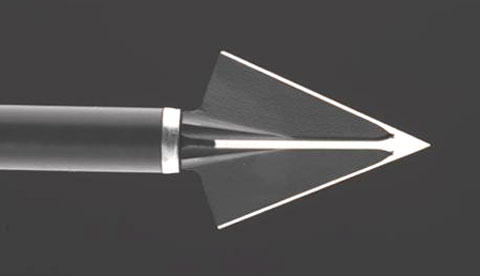 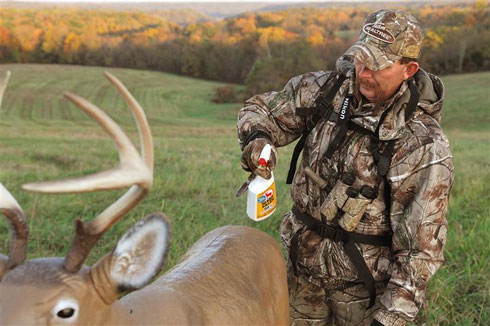