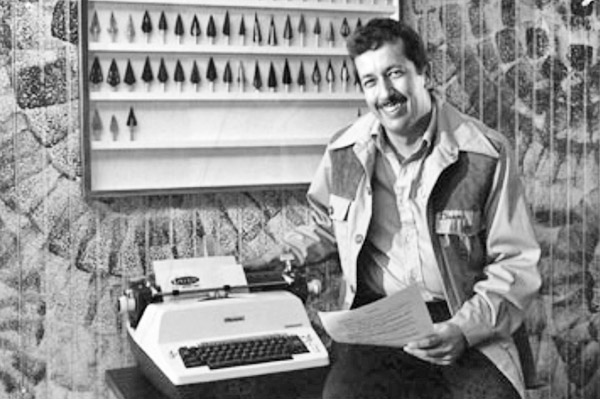 Images Group is a public relations and marketing communications agency founded by my partner and wife-Cathy-and myself.  We are headquartered in Easton, Pennsylvania.  We specialize in representing clients in the outdoor industry and have for more than 25 years.  In pursuing image acquisition on behalf of our clients, we offer a full range of PR services that include media relations, event negotiation/management and product placement in both film and TV.

I generally begin my day in my home office, following up on critical telephone calls and e-mails with clients and media contacts.  I also find that the best time and place to catch up on paperwork.  I then leave for Images Group’s business office where a typical day has me working with our staff to explore potential opportunities on behalf of our clients, tracking the progress of all ongoing projects and preparing promotional materials on new products.  In representing our clients, I am out of the office traveling between 60 and 100 days a year–this includes the many trade shows, writers’ conferences and sponsored events we attend to promote our clients and their products.

My first shooting experience was in 1951, in Foul Rift, NJ.  My uncle was practicing, and I became mesmerized by his arrows in flight.  He offered to let me shoot, giving me a few pointers.  I remember the thrill of hitting the target the first time.

FA:   I understand a family member owned a retail archery shop.  Where was this shop and what was your role there?

My uncle, Paul Merwarth, owned a small archery shop in Phillipsburg, NJ.  I started sweeping floors while learning the ins and outs of building arrows, sharpening broadheads and tuning bows.

FA:   So you started out working for an archery pro shop?  Did you ever have the chance to do more than just work at one?

FA:   I know you have had the opportunity of meeting a lot of the pioneers in the sport but I have one in particular to ask about. When, where and how did you first meet Ann Weber (Ann Hoyt)?

My uncle and I often traveled to Robin Hood Archery in Montclair, NJ to pick up supplies for his shop.  On one of our trips, when I was about age 15, he introduced me to then Ann Weber, the general manager of this catalog, retail and wholesale archery distributor.

FA:   And how about Ann’s very famous husband, Earl Hoyt?

I first met Earl at the 1965 NSGA Show.  I was a sales rep for Darton Archery at the time.

FA:     So you worked in and then owned your own archery pro shop but didn’t you also shoot competitive archery?

The perception about my involvement in target archery is a myth.  In fact, I covered these events as a writer.  I did shoot quite a bit of field archery in the early years, but actually shot very little target or professional archery.  Part of the myth has come from my coaching target archers and my administrative involvement while serving as the tournament director of the Professional Archers Association (PAA) for many years.  I came to the sport as a bowhunter and that is my first love.

FA:   You seem to have a knack for getting involved, how was it that you joined in with the Professional Archers Association (PAA), what was it and your role?

Through my acquaintance with Skip Palmer, then president of the PAA, and Ron Imhoff, a member of the Board of Directors, I was encouraged to join the association and assumed the role of promotional director in 1964 at age 25.  Karl Palmatier also became a mentor and life-long friend.   I became a board member and was elected president in 1969, serving 5 years.  I became PAA School director after my term as president and served in that capacity for 3 years.

The PAA was the first professional archers’ group organized within the sport.  It was incorporated as a not-for-profit in April of 1962 in Michigan.  Instrumental in its organization were Jack Witt, Karl Palmatier, Bob Rhode and George Gardner.  The first tournament was actually held in 1961 in Cincinnati, participants included Rhode, Gardner, Ann and Jack Clark and Margaret Tillberry among others.

Unfortunately, the PAA no longer exists, it was disbanded in 1985.

FA:    You were also involved with the American Archery Council?  What was this  organization and what was its goal?

The American Archery Council was a promotional arm of the Archery Manufacturers Organization (AMO).  It was comprised of the national archery organizations and representatives of the leading archery companies and interacted with the public in its representation of the sport.  I was involved as a member of the board of directors for many years and served a term as vice president. 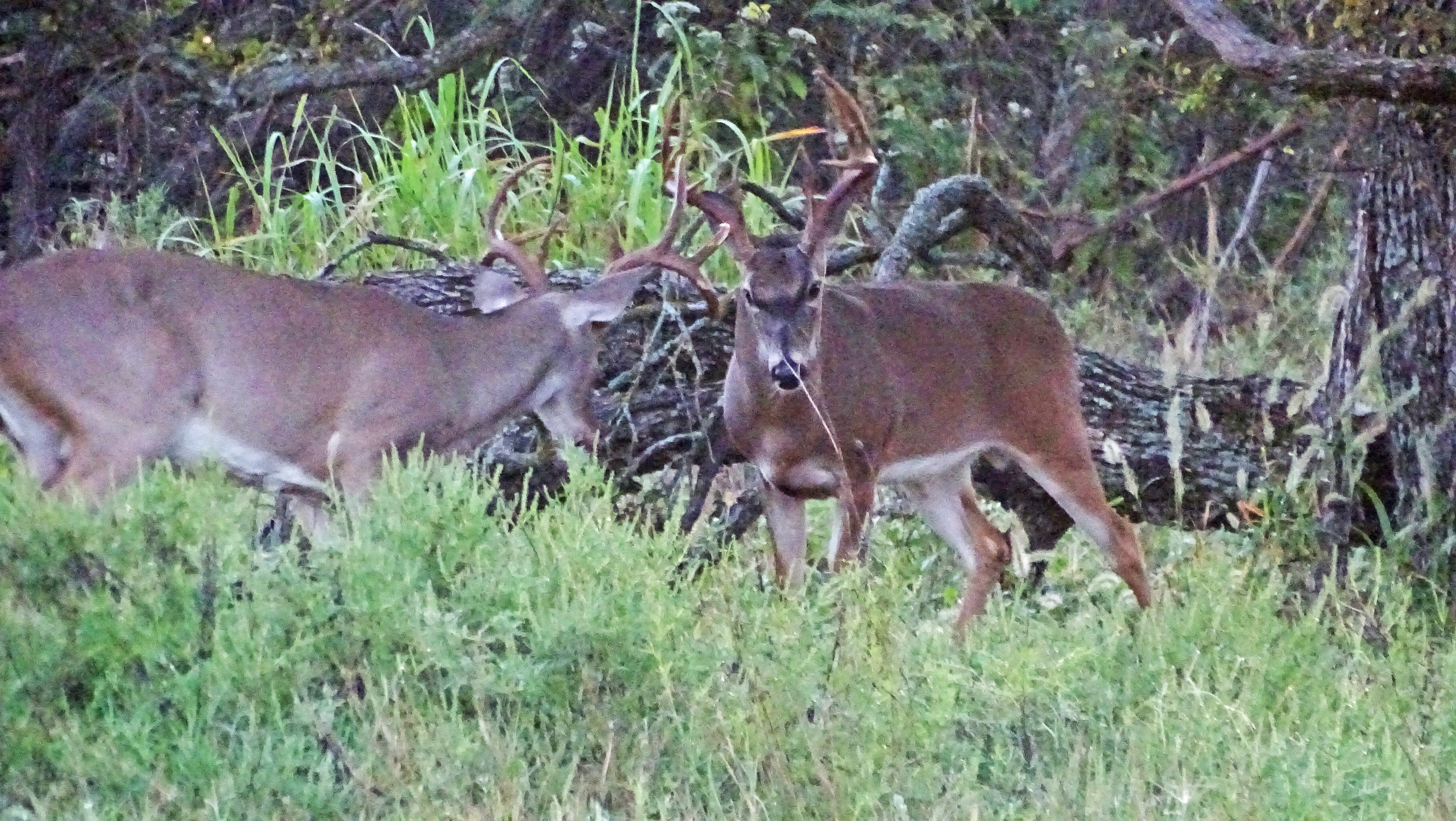 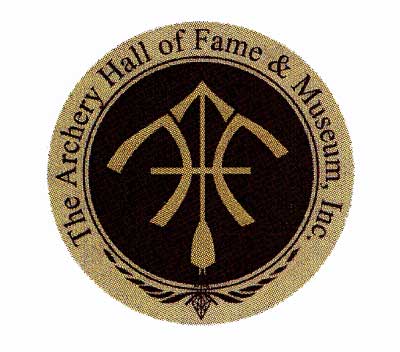 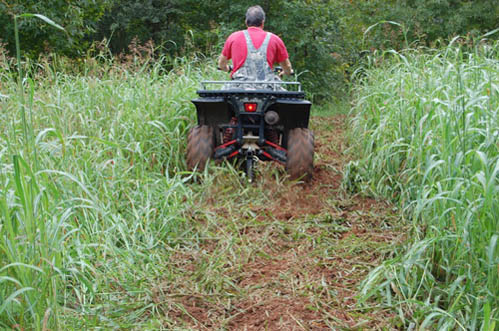