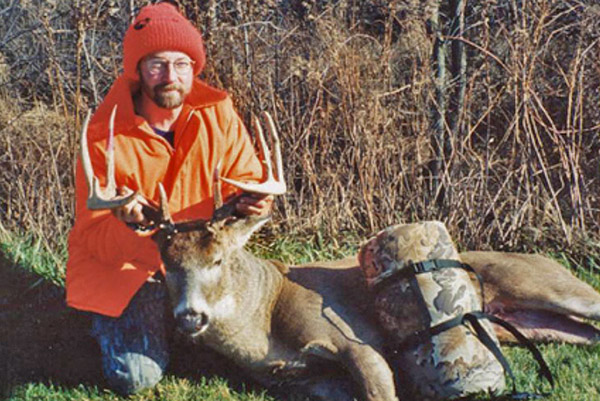 Pro-shop owners and their employees are the unsung heroes of the archery industry.  A good pro shop can do a great job promoting the sport by setting up new archers, getting them started on the right foot and being there to help them as shooting or equipment problems arise.  Oftentimes they also are the ones that promote archery on the local level through classes, leagues, and by volunteering to teach archery classes at local scout camps and events.

These folks are the front line of our sport.  In this interview you’ll meet one of these local heroes who has spent many years being an ambassador for archery in his area. (Introduction by Frank Addington Jr.)

FA:  Art, tell us about your background.  Where were you born and raised?

I was born in 1947 and raised in Newburyport, Mass

FA:  When did you try archery for the first time?  Why?

I shot archery when I was about 6 years old making it around 1953.  It was probably because I did not need anyone else to play with, It was something to do alone. Also because the TV series Robin Hood, with Richard Greene was on TV. Because of that show I developed an interest in archery and the authenticity of Robin Hood as a real person in history.

FA:  What was your first job in or around archery?

I was the outdoor writer for my high school writing and doing a column for the school newspaper about hunting and shooting a bow as recreation and hunting.

FA:  You have been in retail archery since when Art?

FA: Who are some memorable people you have worked with as sales reps in your days in retail?

There are some I probably forgot but my first distributor was Larry Fraze out of Illinois, Dave Staples, Bob Rittenour, Larry Smith, Jeff Howard, Don Hackman, there were some more also that traveled like Art Hall from  American Archery and Rich Walton.

FA:   What about others from the industry that you have enjoyed meeting and working with?

FA:  Being in archery so long, you must have a Fred Bear story or two.

Yes I do. I met Fred Bear in 1981. He asked me to go and have supper with him. My employer did not want me to go but Fred insisted. So I spent about 90 minutes with a glorious and unforgettable story telling and humble man. After the long supper he told me (asked me one thing)…..and it was the highlight of my long and arduous archery retail history. Fred told me if nothing else, “To teach the Children.” I continue to do that today.

FA:  I know there’s a story one time about all your gear being stolen just before a big hunt.  Didn’t some folks step in so that you’d have enough gear for the hunt anyway?

That is true. I had my car packed to leave early in the morning. When I went out everything was gone. I was devastated. I was still in archery retail so I called PSE rep, Bob Rittenour and also Chuck Saunders and Marilyn Bentz who worked with Chuck then. Bob drove through a snow storm to get me a PSE bow that very same day. Also I was one of the first area reps for Chuck Saunders in the “Bowhunter’s Who Care” program.  When I called Saunders, Marilyn (who I never saw, but I always told her she had a cheerful smile) told Chuck and I was surprised to see a package arrive the next day with a box of everything Saunders made.  I also helped PSE and Saunders in designing and testing some of their archery gear in the 70s and 80s.

FA:  Tell us about your role with Bowhunters Education in NH.

I was one of 10 people who set up and organized the Bowhunters Education Program in NH. It was derived from Bill Wadsworth system but we also added and modified it to promote the safe and ethical taking of game in NH…

FA:  What magazines/websites have you written for?

Heavens I was writing and outdoor column in my high school newspaper, also PSE’s Precision News when Rich Walton was there, the Newburyport News, The Portsmouth Herald, Hawkeye  newspaper, www.bowhunting.net, www.fastestbows.com,  I think that Chuck Saunders had a news flyer out I also contributed to.  I have written articles and side bars for Bow and Arrow magazine/ Archery Dealer magazine/ and been in the Archery Trade magazine also.

FA:  I know you have a pet project to get young people interested in archery.  Tell us about some of your efforts.

Yes I do. I do belong to the JOAD as an instructor but I want to expand that through the help of the ATA with the help of Michele Eichler and Marilyn Bentz.  I have been on the Muzzy shooting staff since the first year it existed. I have been on PSE, Bear/ Jennings/Golden Eagle/Easton/ American/ and yes even Stemmler evaluation and shooting staffs plus others I have long forgotten about.

I am also on the team in NH to help get the Archery in Schools Program up and running.         Marcia Wyman founder, owner and head instructor of New England School of Archery for over 20 years and I met recently to discuss the details. She is going to send me info on the program so I can write articles and work on an intro letter of the program to send to schools and PE  people in the schools. I’ll also go in and tell them about the program and help them get it running.

FA:  In your opinion, what have some of the biggest advances in equipment been over the last few decades?

Boy that is hard since they are so many. But if I gave a nod to some company it would be to SIMS. I am not a speed freak. Heck, even a recurve and longbow over 50,000 years ago killed animals…..So SIMS vibration and noise reduction products gets my nod of the hat for being the best thing for archery in the last 30 years of archery innovations.

FA:  I know you worked with Bowhunting.net’s Rich Walton when he was Dir. Marketing/Adv at  PSE.  Today you still work with him as a contributor to the website Bowhunting.net.  What’s that friendship been like?

He is one of the best individuals I have been acquainted with. People come and go and the greats live on in your mind. You know the people who are special when you are down and out and they are still there for you. When I had a triple by-pass and didn’t know if I was going to live or die…Rich was there….What can I say…with his friendship. And others like yourself,  my life has been made a better place. It is not what you get from archery; it is what you give back to archery and Rich has spent a lifetime of giving back.

Rich is very special to me, a friend, a mentor and just a special person in my life. He does not know what he means to me as it goes deeper then just words. He believed in me when others did not.

FA:  Tell us about you most exciting hunt.

A boar hunt in VT. That boar chased me and killed a dog in front of me. It took 3 arrows behind the “plate” and about 3 hours of that darn boar chasing me and me trying to get away until he died.

FA:  Who are some of your archery heroes?

Fred Bear, Ben Pearson, Stacey Groscup, Howard Hill, Frank Addington,   Chuck Adams. Those come to mind first, but there are many others.


FA:  What style shooting do you enjoy?

Shooting with fingers with either longbow, recurve or compound

FA:  Are you still working in retail archery Art?  Where?

FA:  Any last minute advice for our readers?

If you do not enjoy it, do not do it. If it is more work then fun, take up something else. Do not take it too seriously. Life is too short.  Everything can be replaced but people. Make every shot like it is going to be your last one.

And NEVER end a practice session on a bad shot. ALWAYS end it on a great shot.  Because your mind will remember it.

I am a hypnotist and the old adage is: What the mind conceives, the mind believes. Think positive. It is like a computer. Garbage in, garbage out. Put good things in your mind and you will get good things out. And the Golden Rule still stands. Always remember to ‘Treat others as you would like others to treat you”. This works for archery and everything else we do in life. 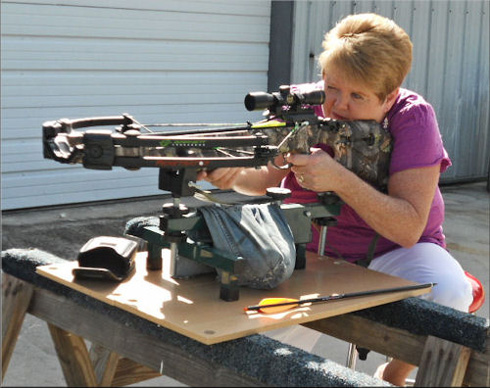 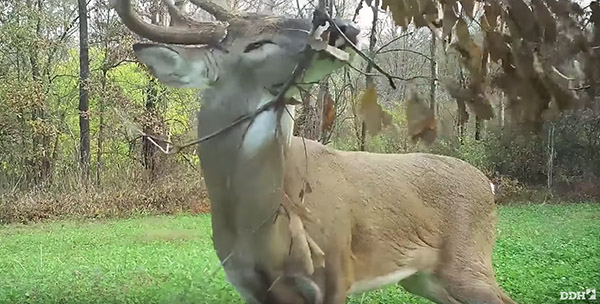 Tips To Keep Deer Where You Hunt 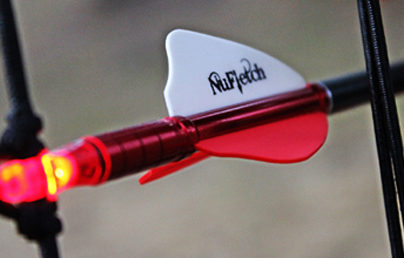 Do Not Miss: The Bowhunting Super Show