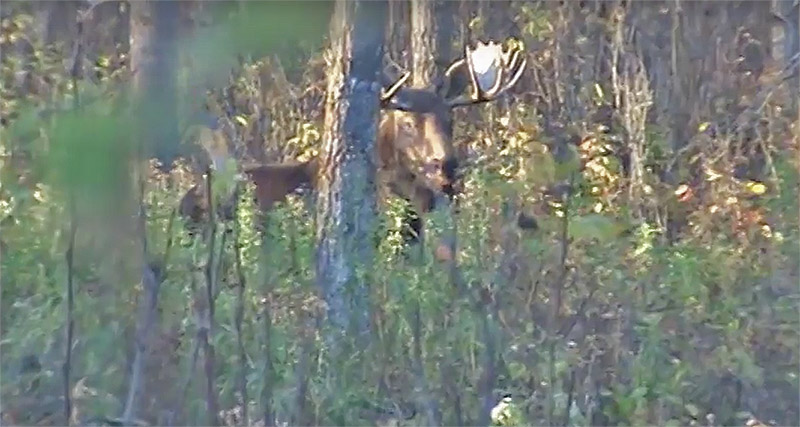 My long time bowhunting buddy Rick Philippi is currently in Alberta Canada, near Edmonton and he is bowhunting Moose with Ryk Vischer. Sound like something exciting to do? You bet it is.

And, yippee,  we’re covering Rick and Ryk’s moose hunt on Bowhunting.net. Rick has an internet connection — meaning he is letting us know let us know how his adventure is going … beginning right now!

This is a one-on-one late September moose rut hunt that in a bow-only sanctuary with only foot access. This aspen forest in low rolling hills is littered with pothole lakes, the kind that moose love to hang out around. Calling and stand hunting near rut pits are a common strategy here, moose decoys are used also.

Rick Philippi’s flight landed at the airport in Edmonton, Alberta, Canada on Wednesday, Sept 26. He was met at the airport and they went to Ryk Vischer’s moose hunting operation.

The next day they trekked through the sprawling aspens where Rick would bowhunt on his 8 day moose bowhunt.

In late August the bull moose’s antlers become hardened bone. The velvet tissue that covered and nurtured the antlers growth dries tight to the rack and is no longer functional. It’s ready come off. Velvet shedding is quick. Even the biggest bulls strip their racks in a day or two as they rub and thrash them on shrubs and saplings. Once the velvet is gone, bulls are ready for the the rut and they go on the full time lookout for a cow moose in rut that’s looking for a bull.

As Rick Philippi and his guide Terry Brew walked cautiously through the aspens and pine trees of the area they were hunting Terry pointed out a moose Rut Pit. Rick took a pic of it on his iPhone and texted it to me seconds before his battery died.

Rut pits are pawed out into the ground and generously urinated in by bulls. They rake the ground in the pit to smell up their antlers and body with the not-so-sweet aroma of bull moose urine. As Rick will tell you, Rut Pits can be smelled before you see them.

Rick and Terry hid and waited at the Rut Pit. They watched as a cow moose came to the Rut Pit and smelled it intently and appeared to lick the urine.

Meanwhile that afternoon, another moose bowhunter shot and recovered a big moose.

After dinner everyone turned in for a good night’s sleep. Rick made sure his iPhone was on the charger. So we will see what happens on Day 2.

This bowhunt is taking place with outfitter Ryk Vischer in Alberta Canada. 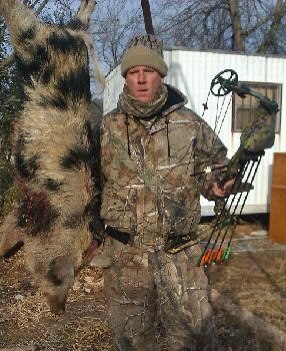 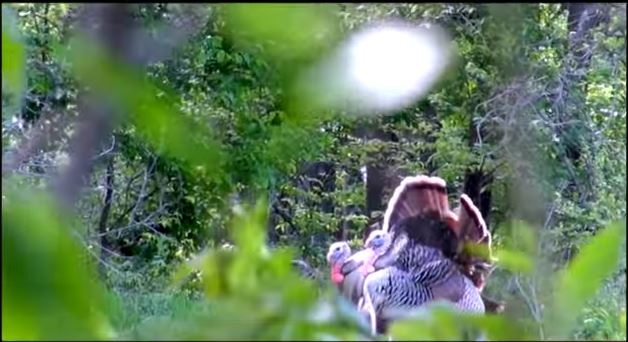 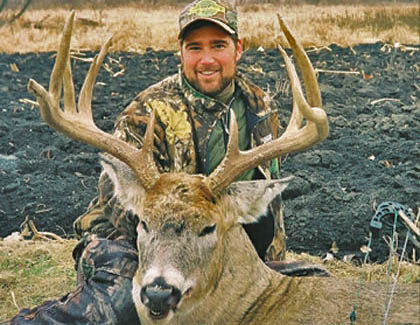 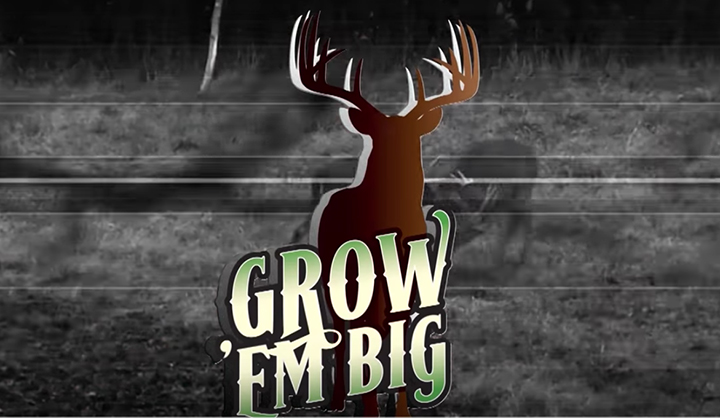