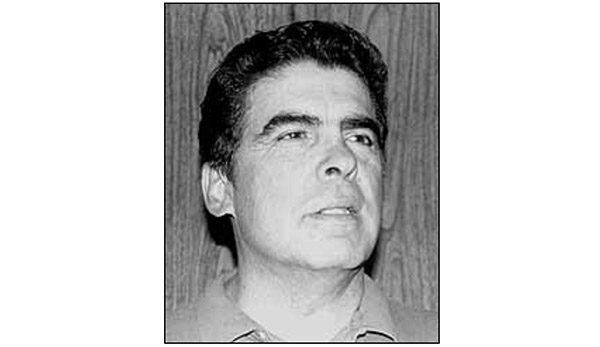 Should You Align Your Fletching With Your Broadheads?

QUESTION
I saw that you recommended aligning the feathers or veins with the broadheads and also that subject has been a subject of discussion in the archery world for several years. To my knowledge, it has not been a subject of debate. It was agreed upon (unanimously to my knowledge) and common sense would support (so it seems to me) that it does not matter. Are you saying it does and if so maybe you can convince me why. I have never aligned them in the past and have usually enjoyed good groups with broadheads out to 50 yards.

ANSWER
The fact that you are grouping well with broadheads that are wantonly attached, with no regards to orientation, tells me that you are aiming extremely well and must have a very solid and consistent shooting form and follow-through.

In answer to you question, I will share some pertinent commentary with a brief outline of archery history and facts.

Since the dawn of archery and during the course of development of primitive man and the bow, we find evidence of the use of fletching for arrows for the purpose of controlling and improving arrow flight and accuracy. The first forms of steerage and fletching show the use of two feathers, four fletchings and finally the use of three feathers secured to the shaft with equal spacing between the feathers.  Later in time, medieval archers found out that by slanting the quills of the fletching slightly, they could add the element of “spin” to the arrow to greatly improved arrow flight and for shooting broadheads.

When target archery became popular in the United States during the mid 1800’s, it didn’t take long for bowhunting to evolve as a sporting segment of archery and for bowhunters to become subjected to the unpredictable problems associated with adding blades to the frontal section of an arrow.

Simultaneously and gradually, bowhunters became aware of certain governing factors that helped to control the effects of broadhead planing and other arrow flight problems.

First and foremost, they found that adding fletching surface to the rear section of the arrow would help to stabilize and control the planing and veering off course of the arrow.

Secondly, several thinking and meticulous bowhunters found out that broadhead alignment was important and a critical concern that seriously affected and influenced arrow flight and accuracy.

Amongst those elite pioneers of bowhunting appeared the names of Thompson, Saxton Pope, Fred Bear, Howard Hill and others who made it an absolute pre-requisite to align and position their broadheads in a vertical or optional horizontal orientation!  By doing so, those three pioneers were certain that all of their arrows would fly and impact exactly alike!

In summary, I’d like to state that the main difference between the top competive shooters and other shooters is that the elite pay unprecedented attention to detail and to exactness.

The rule they commonly apply is: Check everything, make sure that everything is exactly alike, then check it again! All I can say is, try aligning your blades to coincide with your fletching. The results may surprise you too.