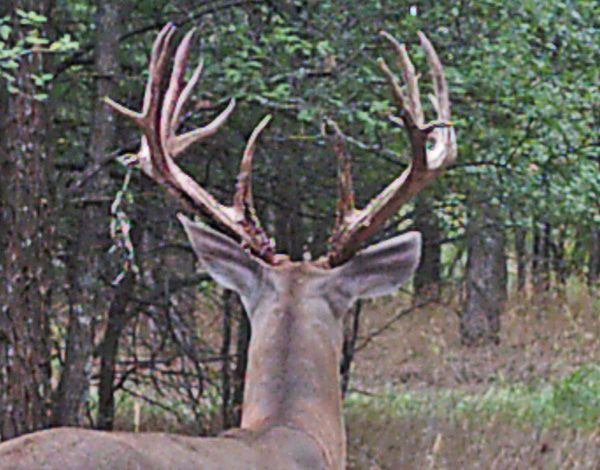 Three years ago Richey Hayes was added to our Texas deer lease.  He’d previously bowhunted on public land in the Lake Whitney and Benbrook Lake areas that the Corps of Engineers in Texas has open for deer hunting with archery equipment.

Richey told me about hunting the public land, “It was challenging, trying to learn the land on weekends with all the public hunters. I asked for tips and pointers and some gave me their input, while others were not willing to share their info.”

Richey continued, “Some were shooting does and some were waiting on that special buck. I was told several stories about some monster bucks that were seen but I had never seen one in person. I talked with a hunter who suggested I use a trail camera to help with the scouting. Before the season in 2014 I got a picture of one on my trail camera.”

Richey kept his eye out for this big racked, public land, mature buck but he never actually saw him. Each year Richey learned more about the deer-woods as well as how deer act. And even though he had never harvested a doe or buck he still thoroughly enjoyed deer hunting with a bow and arrow.

Then one evening Richey was out with his wife and one of her friends from work … and her husband, a guy named Robbie Cramer, who is no stranger to followers of Bowhunting.net, and is my long time bowhunting buddy and close friend. However, Richey and Robbie had never talked about hunting before and neither men knew the other hunted. But that was about to change … that very night.

During a conversation during dinner the wives brought up something about hunting. Next thing, Robbie asked Richey if he hunted. Richey said yes and that he hunted on public land. Robbie then showed him some pictures of deer on his iPhone and mentioned that they came from his deer lease. Richey said he wanted to get on the lease.

But it’s not that easy. A member has to leave the lease and create a vacant spot. Plus, we have a rotation method for which lease member is eligible to pick someone for the open spot.

Shortly thereafter two rare events came together that played out in Richey’s deer hunting favor. A member dropped off the lease. And the member who was eligible to pick the replacement member was Robbie Cramer.

So Richey became a new member on the deer lease. During the next two years Richey started seeing deer and he has put his tag on a few does and a nice buck. 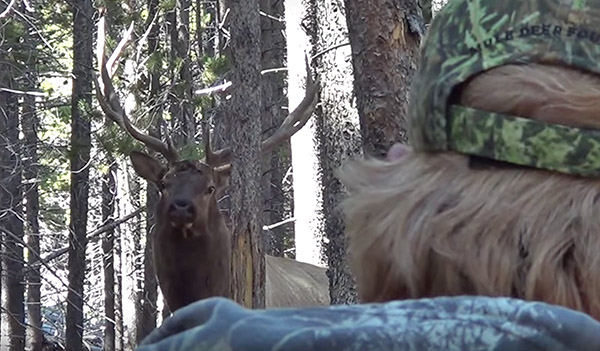 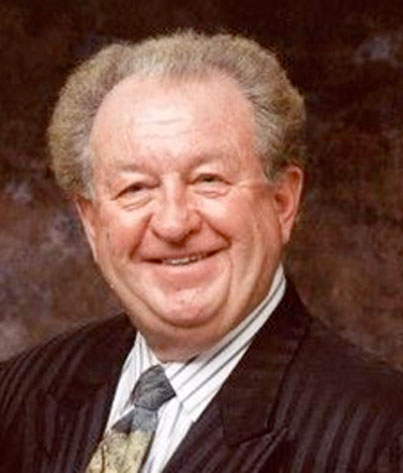 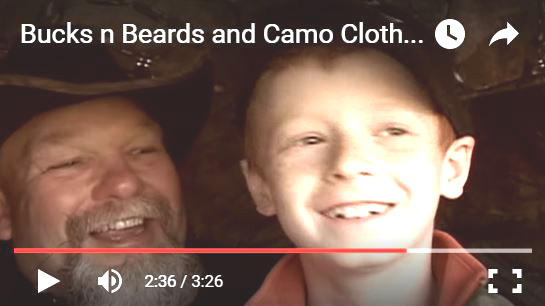 Bucks And Beards And Camo Clothes 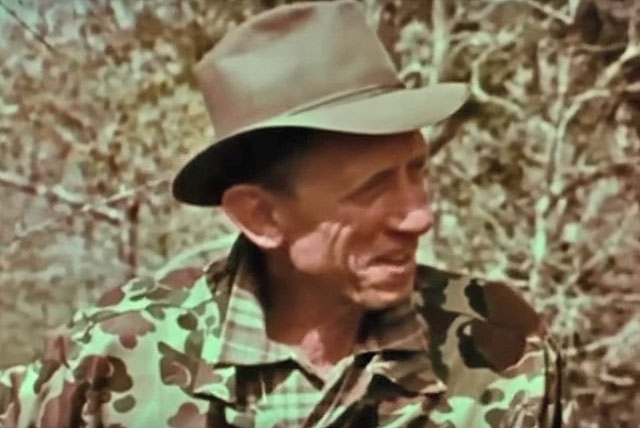