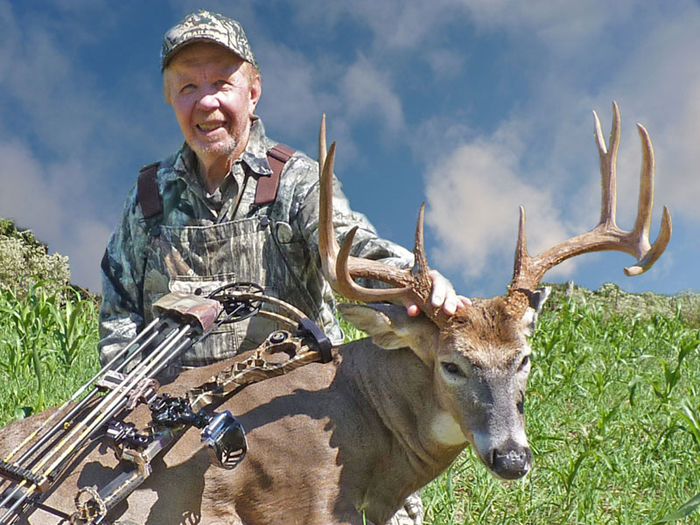 We have just learned that one of our dearest friends and staunchest supporters Roy K. Keefer passed away 1/23/2019. Details are not available at this time however, Roy was involved in an accident on his property and received a brain trauma that included bleeding in the brain. He was treated at the hospital and released only to be readmitted the next day with more bleeding in the brain. At that time he was placed in an induced coma. He was scheduled to be brought out of that coma the following day to see if his brain could be ‘reset’ and the bleeding controlled. More details at a later date but our hearts and best wishes go out to Roy’s wife Shelby, family and all who knew and loved him. 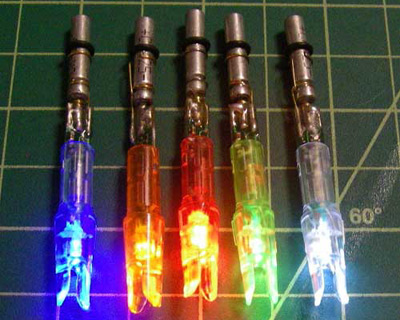 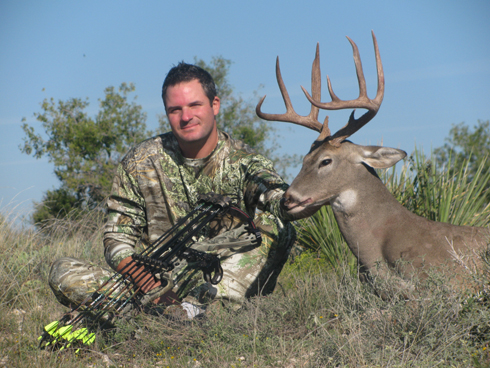 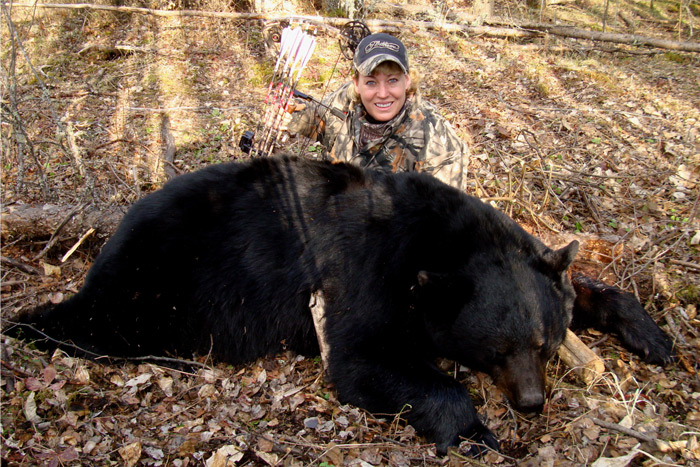 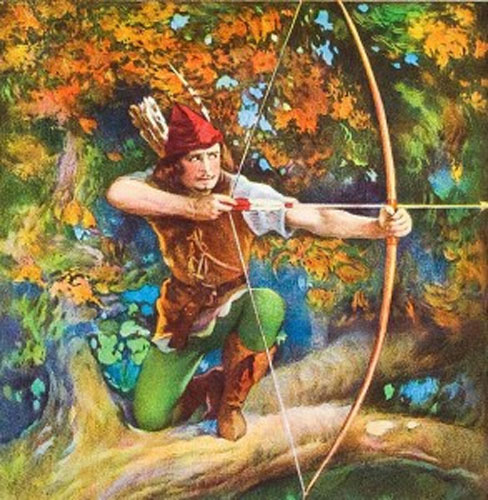