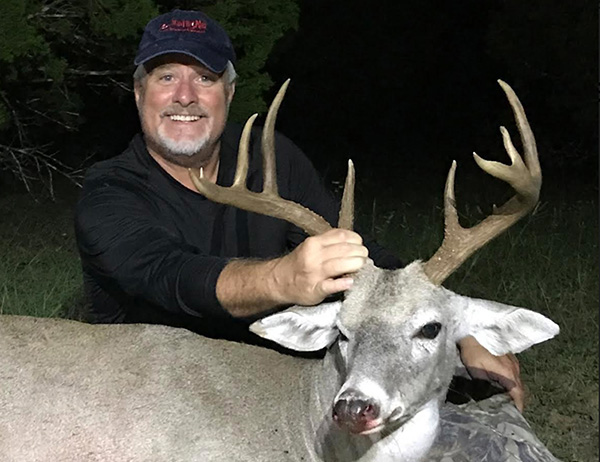 I worked with a mail service company in Dallas, TX for 3 years beginning back in 1990. I had a mail order company named Modern Camouflage. One Thursday, after work, I joined a few people who were on their way to a happy hour at a nearby nightclub named the Safari Bar. The place was jammed with people who were fans of the $1.00 drinks and the entertainment, a D.J. who played a variety of songs and asked “Who Recorded That Song.”

Myself, and another guy teamed up and held our own with the naming the songs action and we placed second out of a hundred plus teams. My teammate turned out to be a deer hunter who got his first buck when he was eight years old. He was curious about hunting with a bow.

And that was how I met Robbie Cramer, my long time bowhunting buddy.

I called my buddy Donald Duck and he sold Robbie a PSE he wasn’t using anymore. We got the bow sighted in and on Friday afternoon we drove to my deer lease and began what turned out to be one heck of a lot of bowhunting deer for the next 19 years.

Jumping forward to this deer season, Robbie had to attend a convention in Chicago and missed the opening weekend of bow season. Robbie had set out some trail cameras two months in advance of the season and checked them when he arrived on October 5th. His main stand site is nicknamed Double Cross and that area, not surprisingly, had the most buck traffic of any of his other 3 stands.

On the afternoon of the 6th Robbie took his laptop with him to his ground blind at the Double Cross. He switched the SD card on his game camera and when he viewed its pictures he took a picture of a buck with his iPhone and texted it to me.

This particular buck was familiar to us both. Personally, I have pictures that age him at 9 seasons. Just look at his fat belly, he is a big, heavy, mature buck and he has avoided being in anyone’s bow range for years.

A full hour before dusk Robbie saw this buck standing by a trail 40 yards away in some thick cedars. He disappeared and half an hour later Robbie saw him in the trees to the left … and he was walking slowly on a trail that passed right by Robbie’s ground blind.

The buck cautiously eased along through the trees, stopping often to watch the area around him. When he paused 12 yards away from Robbie he was in a shooting lane. Robbie was ready and drew his bow, took careful aim, and shot.

The buck spun around and exploded into his back trail.

In my own ground blind 500 yards away I received a text from Robbie, “I just shot that buck.”

Robbie and I have a tradition of sorts, when one of us shoots a buck we both track him down. By the time I finished my own hunt and drove over to the Double Cross area it was dark. we found the blood trail and followed it through the thick woods until Robbie said, “There he is!”

Robbie used a Grim Reaper Broadheads Fatal Steel Mechanical 3 blade broadhead and it put the big buck down after a straight line run 90 yards into the thick woods. We took some pictures and drove the buck to Whaley Deer Processing. Afterward, we put the hammer down on some mexican food and a few Dos Equis at Frida’s Mexican Restaurant in Hamilton. 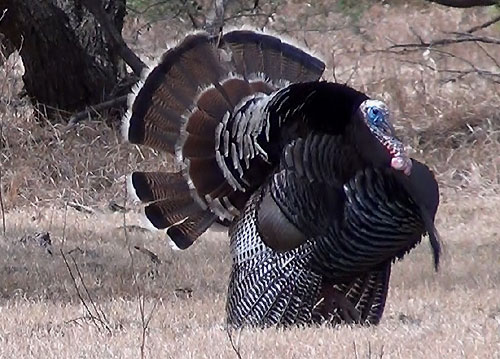 Kent Daddy Comes On Down 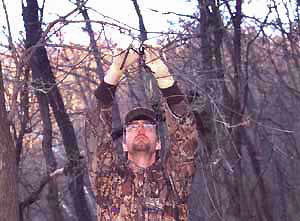 Steve Bartylla: How To Construct A Mock Scrape 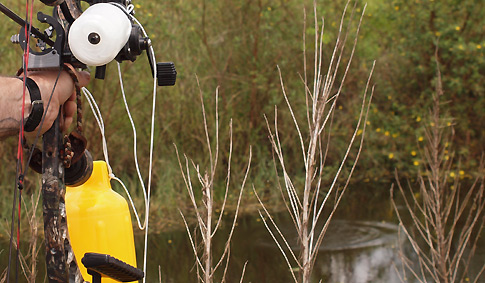