by Scott Ellis
in Bowhunting Blog, Wild Turkey
0 0
A A
0 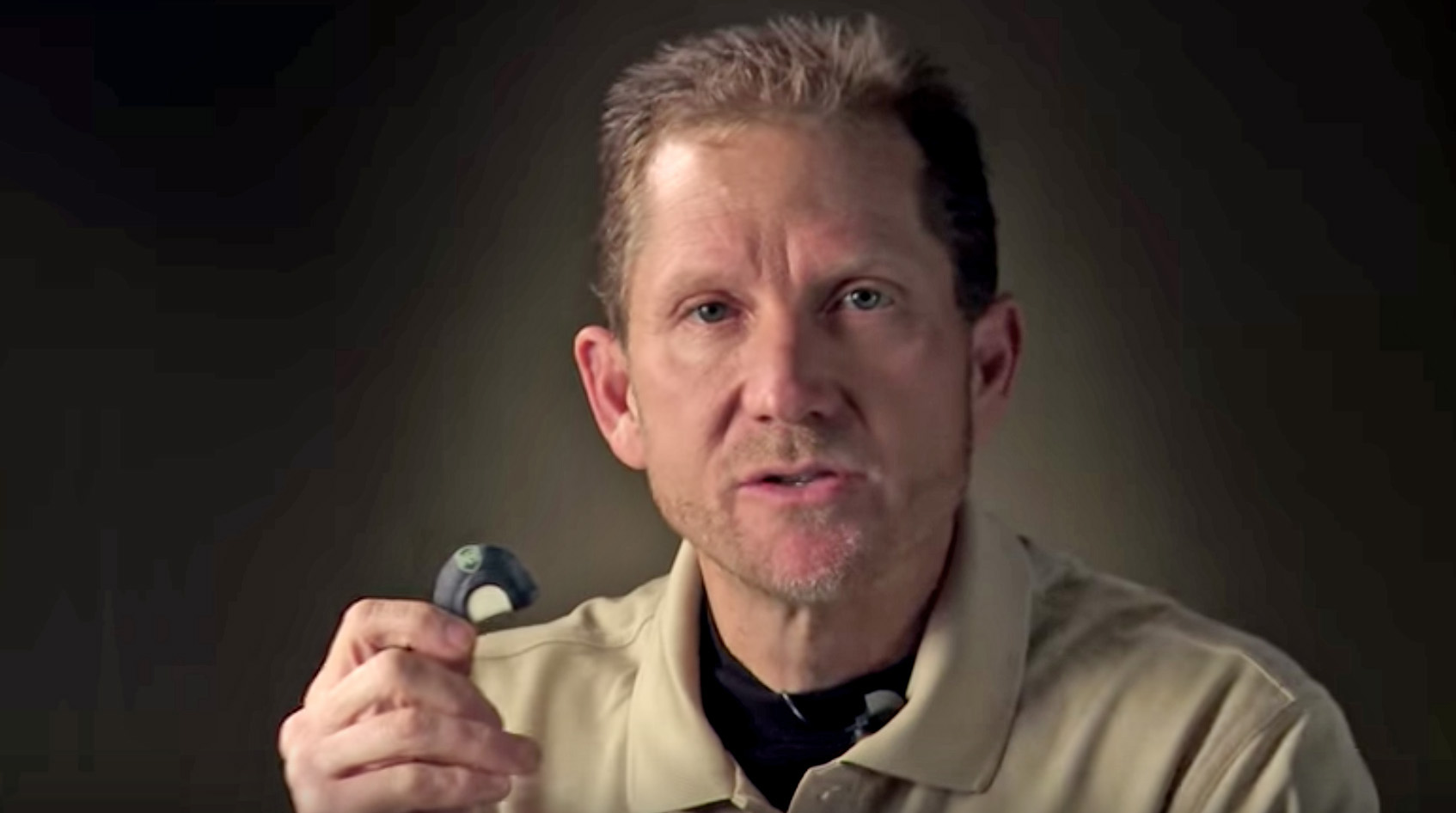 1. Using turkey decoys.
Decoys are great in many cases, however, these days I feel decoys are depended on too much and are used in or along with the wrong scenario. Example, I would not use a turkey decoy in the woods unless there was a large opening of at least 50 yards in size. Many times the approaching wild turkeys will not notice a decoy in the woods until they are right on it and more often than not it winds up spooking them.

2. Hunting turkeys off the roost.
This happens to be my favorite part of wild turkey hunting, due to the fact that over the past 15 years it’s been 85% successful for me whether or not I have roosted the turkey or he has hens. Not sure I can explain the reasoning other than with 32 years of hunting them in 31 states I’ve developed a way to approach them with my calling that works more often than not.

Here is a short synopsis. When working a lone gobbler I hit him very light with a couple of different calls until he answers back, cutting my call. I then shut him off until just before I feel it’s time for him to fly down and I lightly contact him again. For some reason when I find a particular pitch and tone they like it seals the deal.

If a Tom is roosted with hens I contact them in the same manner, there is always a hen that will respond to a particular call, when and if she does this seems to work equally as well as the lone turkey scenario.

3. General calling to turkeys.
Anyone that knows me knows I am a nut for realistic calling and after chasing these awesome birds for all these years I have notice a big change in how pressured birds react to calling compared to 10 years ago let alone 30.

I feel now more than ever good calling plays a very important roll, and the only way to really learn and understand what calls mean in a given situation or during a certain phase of the breeding cycle is to spend countless hours in the woods.

The best calling tip I can give is if a hunters hears a lot of calling from the real thing then he or she should not be afraid to chime in a call with authority. However, if calling is of very little and soft then tone it down and back off. Using this simple method as a rule of thumb will kill far more wild turkeys.

4. Setting up after striking a gobbler!
This is a million dollar question with a million answers. But I will keep this short and sweet. Over the years the most important thing I’ve learned is not to act too hasty. Back up and look the terrain over and get the lay of the land before you just back up against a tree. Many times, due to the terrain, I moved further away from a gobbler before setting up because of the terrain. However, sometimes you may need to move forward.

This sounds simple but i see more people just run in circles like a Chinese fire drill and end up putting themselves in a place they can’t shoot or the gobbler won’t come to. There are always exceptions but, more often than not, taking time is more positive than negative.