by Steve Comus
in Bowhunting Posts
0 0
A A
0 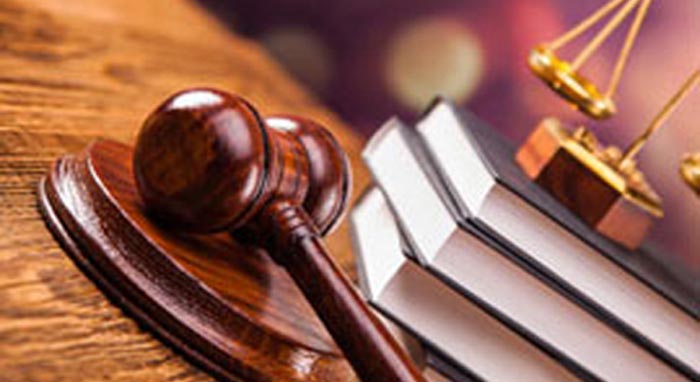 The Ninth Circuit Court of Appeals has rejected challenges to the U.S. Forest Service’s travel management plans for the three districts of the Kaibab National Forest.

The Court of Appeals denied every claim asserted by anti-hunting groups and ruled that the plans’ authorization of off-road motorized vehicle retrieval of legally hunted elk and bison in the forest did not violate federal law.

“In both the district court and appellate court, SCI supported the Forest Service’s actions in facilitating legal hunting activities and the removal by hunters of legally harvested big game,” SCI President Paul Babaz said in his comments on the victory for hunters. “Hunting is an important activity in the Kaibab National Forest, both for recreation and for game management and big game retrieval is an invaluable component of the successful hunt for many if not most elk and bison hunters in the forest.  SCI is very pleased that the Ninth Circuit’s ruling has prevented the plaintiffs from their attempts to interfere with Kaibab National Forest hunting.”

Although the Ninth Circuit did not agree with SCI’s challenges to the anti-hunting groups’ assertions of standing to challenge the travel management plans, the appellate court’s ruling upheld the legality of the plans that SCI intervened in the case to defend.

How To Call Gobblers On The Roost

Chill Killer Warms You Up

NWTF Calling Champ Billy Yargus Has Got Ya Covered