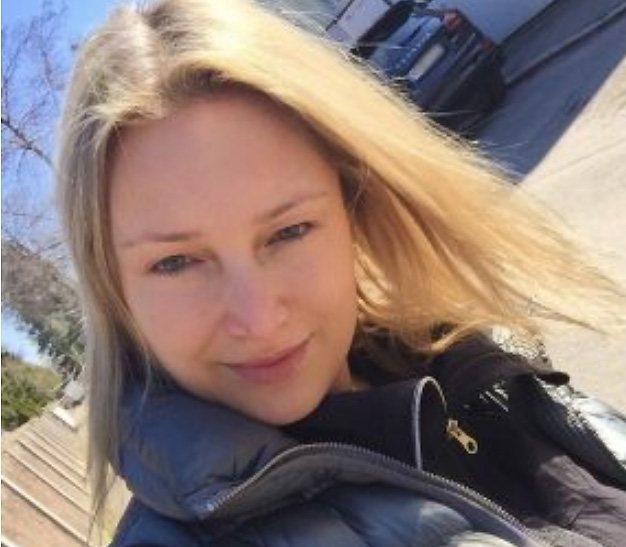 By Marina Alpengold on The Young Archer magazine

I live in Germany and have been shooting archery for 2.5 years.

It turned out so that I and my friend came together in a new city for me, and the question arose: what sports club to enroll? I am Russian by birth, but I have been living and working in Germany for a long time, and this is exactly what I value so much in Germans: their love of sport.

A German, if he moves to a new city for him, there will never be a question “Do I have to go in for sports?” He would rather ask himself: “What sports clubs are in the neighborhood and what sports would be of interest to me?”

Germans perceive sport as a matter of course, and sports organizations are not only a way to a beautiful body and a healthy lifestyle, but also the opportunity to make friends in the foreseeable future.

The Germans are not Americans with an open mind (at least that’s what we think of Americans) Germans are conservative and have been dealing with globalization or urbanization not so long ago, as the Russians (with their hundreds of nationalities and a lot of big cities) say. Germans are cautious in choosing friends.

They are friendly, but they will never spontaneously invite you to visit, and if you invite them, they will think up a thousand reasons for an excuse, or they will get a reprieve, but they will hardly agree at once. Germany has a difficult past, which is still a lump in the throat, especially to the Russians, which, even after many years, makes some contacts difficult.

As for me, I am a nice person, well educated, with good manners, very fond of communicating, I speak German perfectly – with difficulty and great patience I established contacts in my new sports club.

Why did I choose archery? Why not swimming, jogging or taekwondo? Partly for romantic reasons (thanks to Katnis) in part because the shooting club is five minutes away from my house. Because of the stunning beauty of the old park where in the warm season archers practice shooting. But to be honest – I always loved to shoot.

Still a little girl in Moscow, I begged Mom for money to shoot a rifle in a dash, and although she chuckled at me, she was obviously proud of my successes, especially if I fell well in the target.  I adored riflerange. Probably this is the main driving force of any sport, especially at the beginning – you just LIKE to do it. I liked to shoot.

Should I tell you how I started to shoot recurve bow?

One fine summer day a sports club in the neighborhood arranged a summer holiday. Usually this is reminiscent of an exhibition. Each sports division presents itself in its entirety, arranges a show or otherwise makes a presentation for those who interested.

That day it was pouring rain. Soccer players dried wet T-shirts, Taekwon-do broke the boards in the hall, rope skippers waited under the awning, not daring to stick out. And only for archers there was no shelter, they are always outdoors in the summer. People without a break devoured hot dogs and burgers. It certainly was more attractive than getting wet in the rain, but dammit, I did not come here to eat burgers!

I had a long black raincoat with me, put it on – and forward to the park, where they showed archery. Of those who were interested, I was alone. That in general was not bad, because for this reason the organizers could give me a maximum of time.

I was given a suitable wooden bow for beginners, with screwed limbs, protection for the chest and left arm (I’m right handed). The rain continued to pour, but for me it was such a buzz, as if an additional collision, and yes, it was so cool – to say to myself: I want to – and I will do it!

First, I was shown in general how to shoot and now I have already hit the shield from a distance .. three meters!

Ten minutes later I was allowed to shoot at six meters, of course, about any group of arrows did not go, all my arrows were either in the grass, or as horrible stuck in the shield! But nothing, even after half an hour and on this shield a group of arrows looked better.

Well, after that, they gave me a palm for eighteen meters, and with God’s help the arrow did not fly to Timbuktu. But let’s be frank, hit with 18m not that to the target, but even just to the shield, for the beginner is almost impossible. Therefore, I was praised and simply issued an invitation to take part in the course for beginners shooters.

This course is a must to be accepted into the club. It costs about € 70 and lasts two consecutive days (Saturday and Sunday) for four hours a day with a half-hour lunch break. You get all the equipment you need. About 20 people are engaged with you in the hall, absolutely different people.

The whole families come, there are teenagers from 11 years old (this is the starting age for archers), young mummies, women and middle-aged men, sometimes sporty grandmothers and dads. This is me to the fact that many think, in this sport, young athletes predominate.

This is not the case, the courses show a normal cut of German society, of different ages and standards. Sometimes people with disabilities take part. I look at them with great respect, because archery is from the technical point of view one of the most difficult sports (which I did not suspect, I would have known – maybe I would not have done it at all) But with a certain desire and zeal anything is possible and each time this is a striking example of Paralympics.

With the newcomers engaged the members of the shooting club, qualified coaches. After the course ends, you decide whether you will study or not.

Membership in the club with the opportunity to take part in any proposed sport costs from about € 150 annual fee per person, which, given the high quality of training, is generally inexpensive. Non-profit sports clubs in Germany are subsidized by the state. Discounts for children and adolescents.

The next point of expenditure: in addition to the cost of classes, you need to invest in equipment. In our club we have this practice: beginners take a training bow from the head coach, who has a license for sale, for six months in rent. Three months later, when they strengthen the muscles necessary for shooting, they change the limbs of the bow to more powerful ones.

Additional equipment, such as arrows, quiver, string, chest and arm protection, and tab, shooter buys in a specialized store. We by most stuff by our trainer, he has trainer class C and provides a guarantee and adjustment of the material.

At least twice a week the shooter comes to training, for beginners there is a special time, but all this is very individual. Training is best not to miss. Additional fitness training is welcomed and helps in improving technical skills and maintaining the condition.

That’s all. After six months, a person masters basic equipment and then the fun begins: you start participating in the first competitions.
But about this – next time.

What Are The Top Wild Turkey Killers?

Poisonous Snakes: Can you Spot Them?