I know many abnormalities exist in nature, and I was curious about the odds of a mature gobbler that does not have a beard. I shot one in the past that had 1½-inch spurs and no physical sign that a beard ever existed. The kill site was searched thoroughly, thinking he must have pulled it off during the “flapping” stage, but no beard or strands of beard were in sight. Further inspection during the processing stage revealed that there was no sign that a beard ever existed.

Congratulations on your success! A gobbler with spurs 1½ inches in length is an unusual trophy. The beard of the wild turkey is a group of modified feathers that emerges from a papilla located on the upper portion of the breast.

Most gobblers and some hen turkeys have one papilla and develop a single beard. There are some gobblers with multiple beards, and occasionally we encounter a gobbler that is beardless.

Beardless adult gobblers are not very common, but I have seen a few. A few years ago, I was hunting with my son and called up a group of gobblers. He successfully took one of the birds and, like you, we could find no trace of a beard or of a papilla from which the beard should have developed. You do have to be careful about the presence of a beard because some states require that any bird harvested in the spring must have a beard.

Getting back to your original question, I checked banding records and found that two gobblers out of more than a thousand Eastern gobblers that we live-trapped had no visible beard. So using the figure of a thousand as a base, the chance of encountering an Eastern gobbler without a beard is two in a thousand or about 0.002 percent. 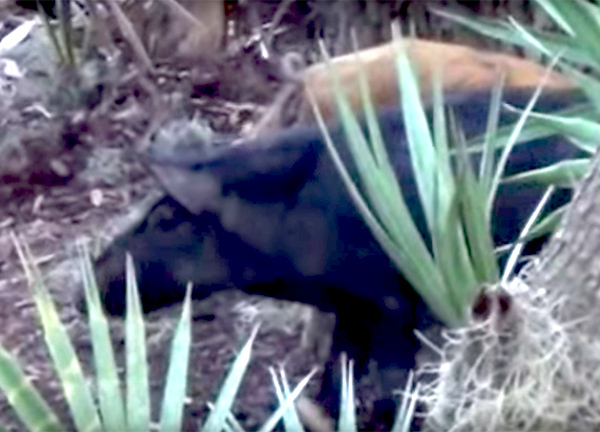 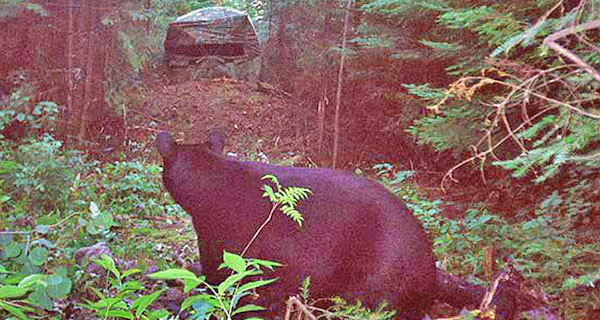 Will The Big Bear Be Back? 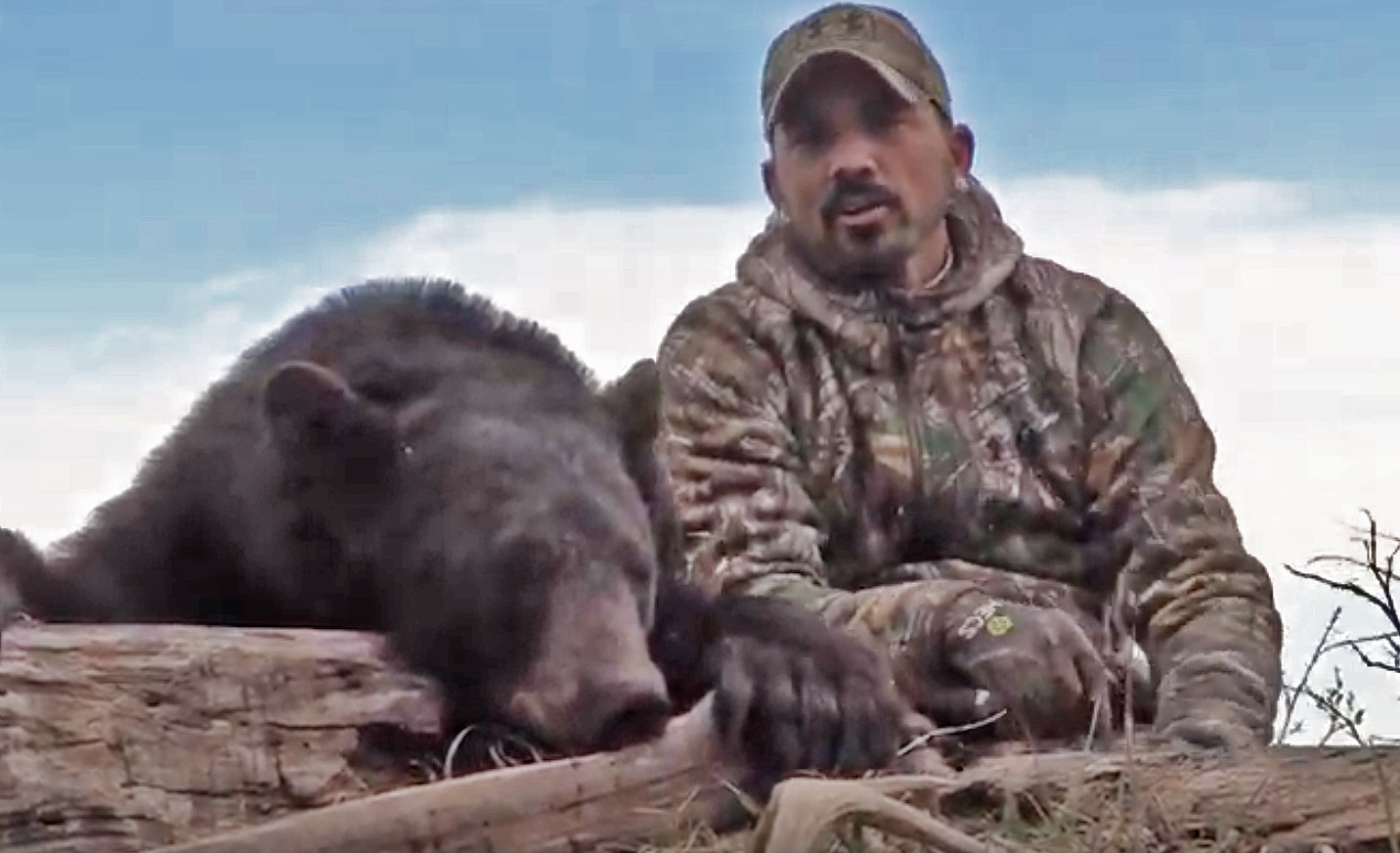