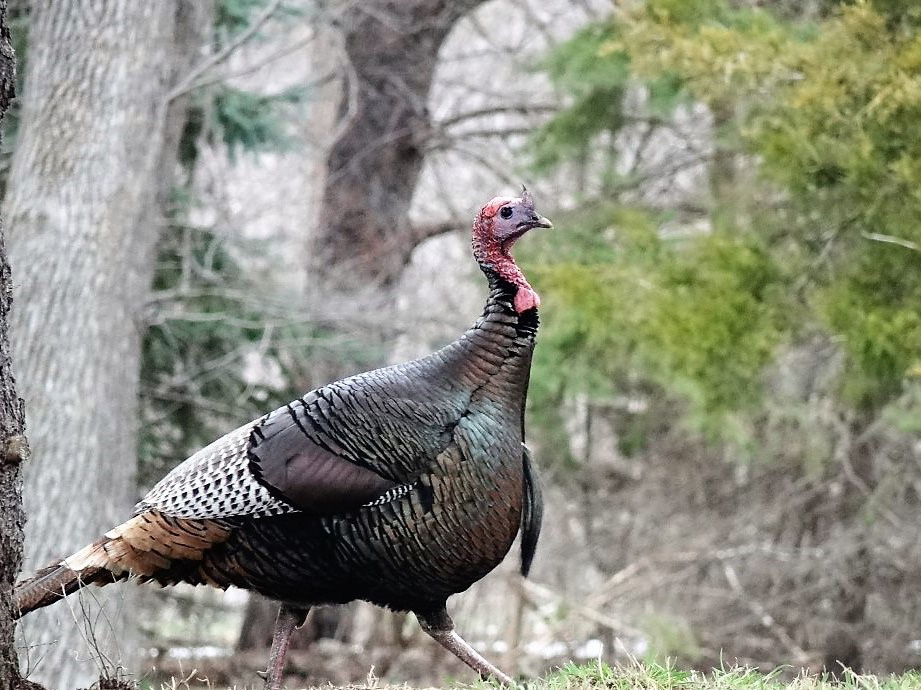 By Justin Haag of NebraskaLand magazine.

Nebraska Game and Parks Commission officials report recent extreme weather events have not changed the state’s status as the best wild turkey hunting destination in the nation, but the conditions may have made the birds harder to access in many areas.

Because of closed roads, washouts and water damage in some areas of the state, the Commission encourages turkey hunters traveling from afar to research conditions to ensure their hunting spots are accessible by vehicle.

The Nebraska 511 Travel Information website shows which state highways have been closed or labeled with other vehicle restrictions. For information about accessing specific wildlife management areas, hunters can visit OutdoorNebraska.org/weatherclosures or contact a Nebraska Game and Parks Commission office. The Commission advises hunters to obey all road signs.

Sizable numbers of turkeys are still being observed across the state, including birds of the Merriam’s subspecies in northwestern Nebraska. While no significant losses of turkeys were reported from the flooding and blizzard, the birds’ locations and routines may have been altered in some places. For instance, the flooding may have caused some turkeys to move from the banks of flooded creeks and rivers and head for higher ground.

The Nebraska youth shotgun season, which features popular $8 permits for budding hunters, begins Saturday, April 6. The spring archery season for hunters of all ages began March 25 and the shotgun season begins April 13. All of the seasons run through May 31.

Nebraska allows hunters to buy up to three permits “over-the-counter” in the spring, each good for one bearded turkey. Permits are available online, from permitting offices, or by mail. The state also features mobile permits for those who prefer to go paper-free.

For turkey permits, hunting tips, a map of public land and a variety of other information about pursuing the big birds, visit nebraskalandmagazine.com. 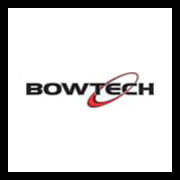 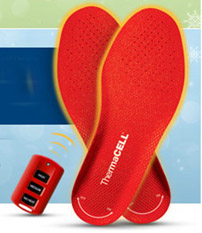 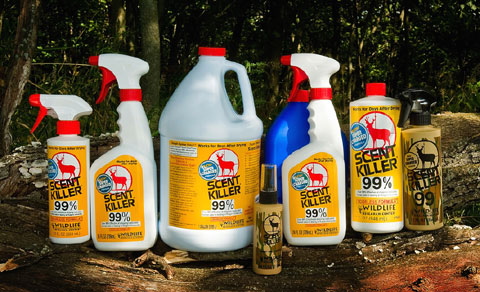