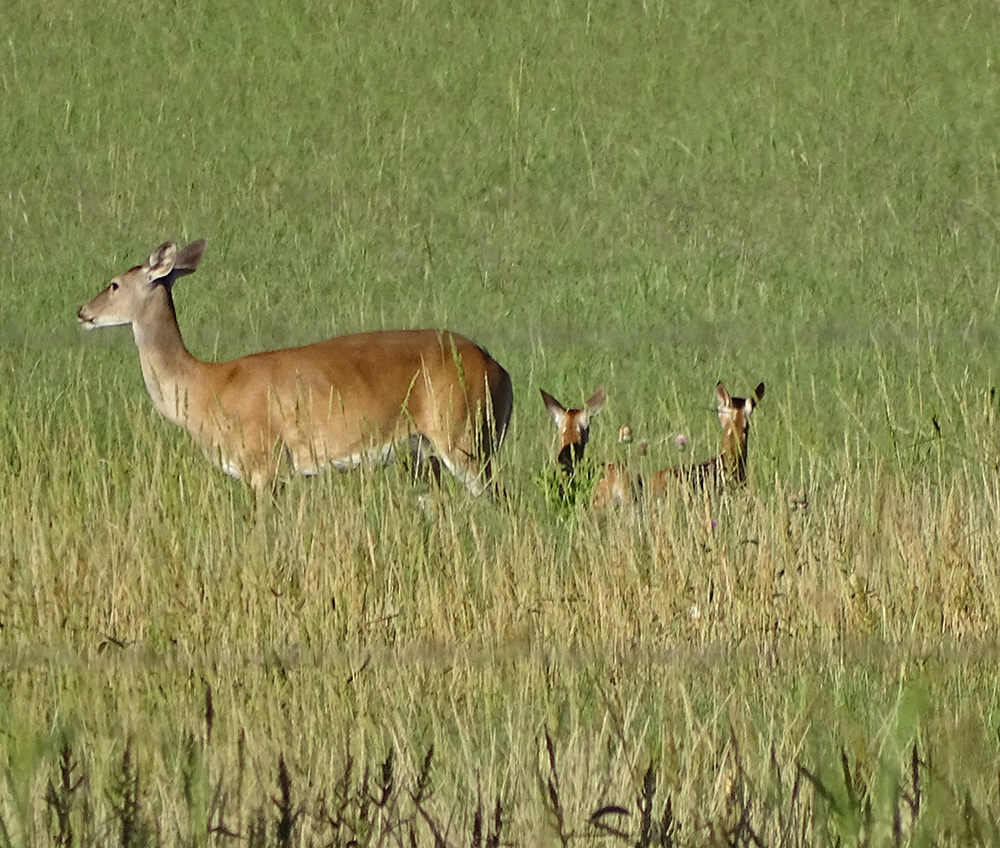 I’m lucky! Because, when I step out the front door of my timeworn ranch house the “deer woods” is all around me in every direction. I moved here over 20 years ago and I like it a lot. I’ve blocked out a portion of the greatest majority of days to spend time somewhere around here where I have the chance to take pictures of whitetail deer. And I like to put them online for others to see, too.

After taking over 250,000 whitetail deer pictures during those 20 years there are recurring events that I look forward to each year with anticipation and excitement. One of those “big” events is when the first window of opportunity opens to take pictures of a new fawn or fawns.

This morning, June 13, 2019, one of those elusive windows opened … and I was in there; in the deer woods with camera in hand. A mature doe walked out of the woods on the far side of the coastal field in front of me. She walked and browsed through the knee to belly high coastal grass and wound up in my picture taking area. Something down in the grass near the doe caught my eye, something was moving in the tallish grass. Instead of using my binoculars, I used the camera zoom to see what the movement was.

That door of opportunity popped open and I put my Sony to work.

I had already taken a photo of the doe on the opposite side of the field (picture below). Notice how high the grass is. I totally did not notice the fawns with her.

Before long the doe was on my side of the field and I noticed the movement in the grass. I used the camera zoom to investigate. I saw something but, truthfully, I couldn’t tell exactly what it was, yet.

The doe looked around. The still unidentified objects shifted a little.

So I put more zoom to the Sony and got a better look. It was two Fawns!

Most of the doe’s time was spent grooming the two fawns, licking them clean, so to speak. Below, she gives her attention to the fawn by her left side.

And here, she switches to the fawn on her right and preens it generously.

The fawn between her legs had its mind on exactly what you think it would, mothers’ nutritious milk.

The fawns are active in the tall grass. The doe is alert, but attentive and mother-like.

When the doe was ready to go somewhere else she made her move.

They walked a short distance and paused. I took my last picture before they stepped behind some tall weeds that kept me from seeing them as they moved on.

So today was a “first of” photo opportunity and I took some pictures of Fawns as they traveled with their momma doe. Having this happen this morning was a very cool thing.

And, you know what, you got to see them too. Enjoy. 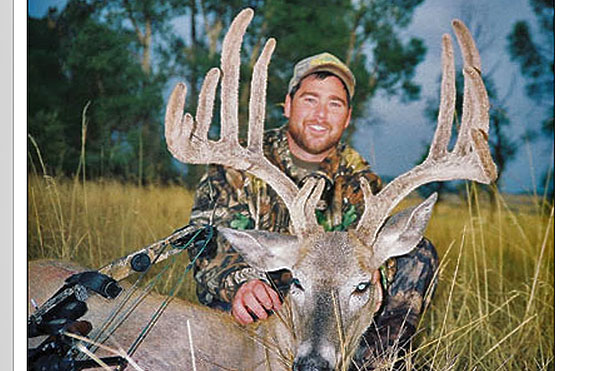 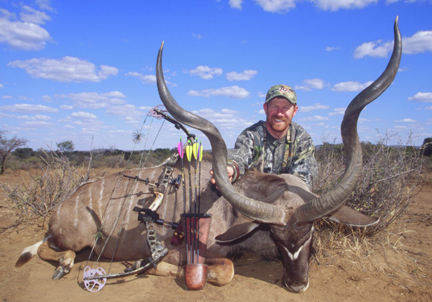 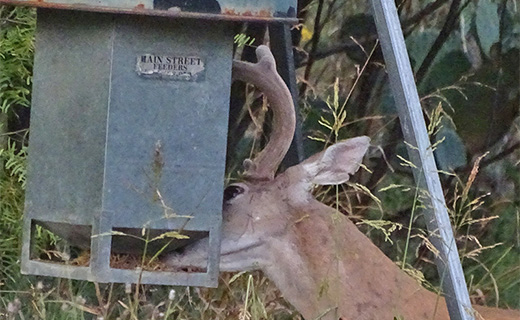 KEEPING OUR EYES ON THE DEER 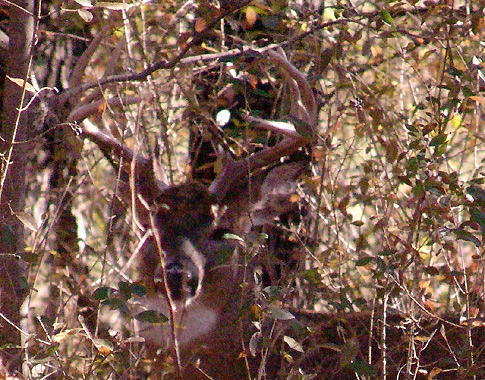