Tips You Need For Hunting In The Bear Woods

by Lucy Wyndham
in Bowhunting Posts
0 0
A A
0 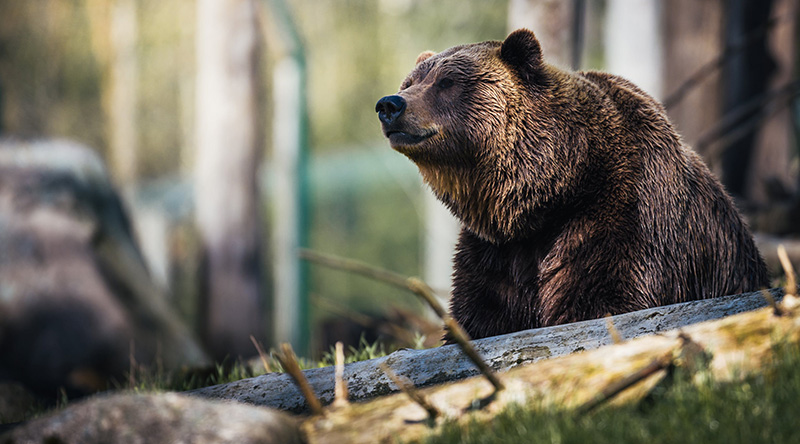 Essential Tips To Make Your First Bear Hunt A Success

There’s nothing quite like the thrill of bowhunting bear. Bears are simultaneously ferocious and elusive, which makes getting close enough to make a shot a challenging feat in itself. Bear hunting is also now legal in 34 states with liberal regulations and little competition in either spring or fall seasons. You can still-hunt, bait, spot-and-stalk, and pursue bears with hounds in many states. However, before your first hunt, there are several things you should know to increase your chances of success.

Before your start hunting bears, it’s important to check the legality of it in your state. Grizzly bears are endangered and illegal to hunt in all states aside from Montana and Wyoming. Restrictions on hunting black bears and brown bears vary from state to state. But there are several states you can rely on for an abundance of bears with various kinds of hunting allowed. North Carolina is great for hunting giant bears with Boone and Crockett skulls — particularly in the coastal areas. Baited bear hunts are allowed in most parts of Alaska, while hound hunting is legal in just some areas. There’s also a two- or three-bear limit in some parts. Idaho has plenty of bears (with a two-bear limit in some parts), offers both spring and fall hunting seasons, and allows spot and stalk hunting, hound hunting, and baiting.

Get to know your location

When you’re new to hunting, it’s a good idea to get out and explore the areas you plan to hunt in. Ask hunting forums or local groups for recommendations. You can use Google maps to save prime hunting spots. So, when you’re ready to embark on your first hunt, you know exactly where to go without wasting any time. But, since bears are reclusive, you have to be ready to use methods like bear baiting or trained hounds (which may be essential for success in forests or swampy areas). Even better, hone in on food sources to locate bears more easily. In spring, bears favor grass. In fall, they eat fish, small mammals, berries, and crops. And remember, bears are carnivores and always on the lookout for a recent kill by a predator.

It’s essential to be able to tell the difference between black and grizzly bear tracks to avoid shooting an endangered species. Learning to recognize a bear from its track is a useful skill to have. Look at the front paw print and draw a straight line across the base of the toes. A black bear’s inside toe will be mostly below the line, while a grizzly’s toes will mostly all be above this line. You can also ascertain a bear’s size by looking at its tracks. Front tracks roughly 31/2 to 4 inches wide belong to average-sized black bears — their rear tracks are between 5 to 6 inches long.

Lastly, you’ll be a much more successful hunter with a mentor. A mentor can give you tips and help narrow down good spots for scouting it may otherwise take you a long time to discover. With these tips, you’ll be well-prepared to embark on your first bear hunt.

Tags: Tips You Need For Hunting In The Bear Woods
Previous Post

A Few Best Places In The World To Go Bowhunting