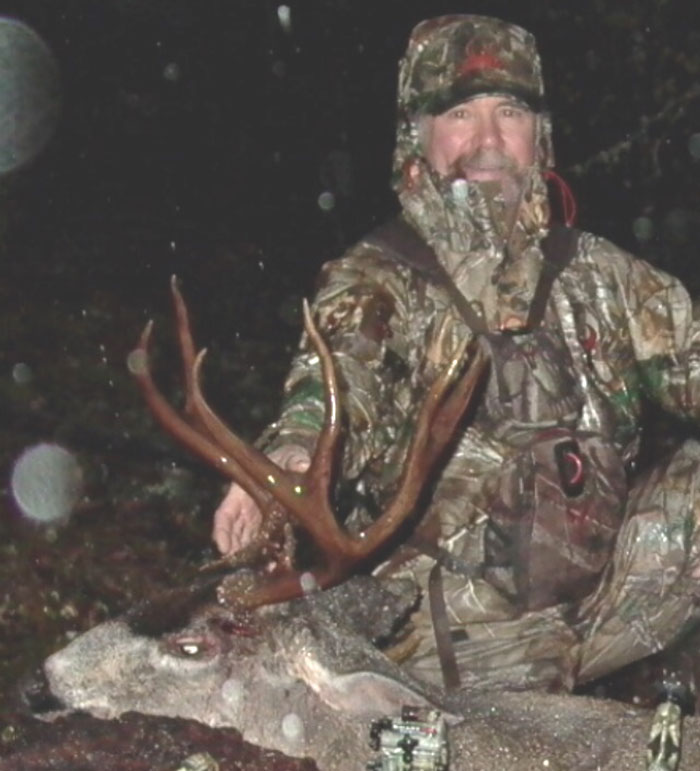 Bowhunting enthusiasts have been getting a steady diet of success stories pertaining to the wondrously wary whitetail and the mystical muley. These amazing creatures have been, by far, the most sought after species in the deer kingdom for obvious reasons.

The whitetail deer population is steady across the nation thanks to conservation and consequently offers bountiful opportunities to the hunter. To hold a thick ivory picket fenced basket in your hands or a 30+ inch heavy horned muley is hard to compare to, and because of their well-deserved popularity they both have been stealing the show since the beginning of entertainment. However, contrary to the hunter’s hype there has been other species that deserve equal recognition, even more than one might be willing to acknowledge, especially considering that most enthusiasts who have chased these overlooked animals know the degree of difficulty involved in winning such a trophy.

When I moved to the Northwest 40 years ago I began hunting Blacktail deer because that was the only deer available. My real job peaked during deer and elk season and didn’t provide the freedom to travel. I wasn’t too excited about my options considering and believed Blacktails were lacking in size and antler mass considering the outstanding bright ivory racks and beautiful waving white flags I was accustomed to.

I eventually learned what the true definition of “trophy” was now believe the Columbian Blacktail is the ultimate buck challenge.

I have bowhunting buddies in the industry that balk at the invitation to come to Oregon to hunt blacktail because of the total challenge, which includes the late season elements and nocturnal habits that add more concern for success.

It usually takes a long commitment to pattern and predict where and when an opportunity for a shot will arise. No matter how much homework one does it still is a crap shoot. I know that’s why they call it hunting, but I’m talking about another level. Let’s just say there will be a lot of dead time before “dead time”.

Late season is likely to be the only time you will get a glimpse of the older bucks (not counting mid-summer when there is a short spell they will commit to open ground out of necessity to protect their tender velvet antlers.

Also, don’t get too caught up in the “headhunters hex” by being too picky or you may very well wind up with an empty freezer.

Some of the accomplished hunters I’ve befriended have the luxury of picking and choosing their hunt schedule, so because of our low percentage of success on true Blacktail trophies it points them toward “other” species.  Not only because of the slim chance to pull it off here but also the loss of time and significant monies.

I have to emphasize again that I once primarily hunted these deer over every other species out of necessity but nevertheless I am now truly addicted to the characteristics of the Blacktail rack, and to me brown is beautiful, and the blackstraps taste incredible.

There is much to learn to be consistently successful with this species so I suggest looking up the teachings of Scott Haugen who really knows blacktail deer and has been writing ,doing seminars, authoring books and doing TV about them for years. He lives in Oregon and has experienced the frustration. His knowledge is invaluable. The same goes for Boyd Iverson, a highly regarded Oregon outdoorsman who has written a few educational books about blacktail. I’ve learned a heap from both.

Next, in Part II I’ll share some of my strategies only because this article is meant to be a tribute to the deer more than a class on hunting them. 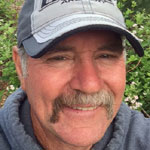 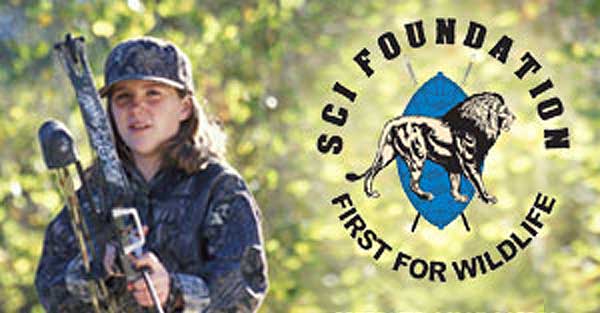 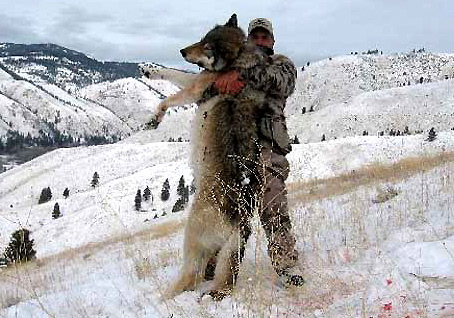 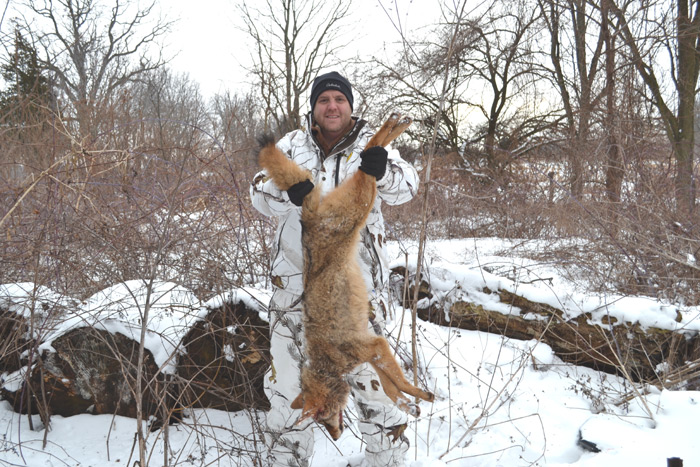 ScentBlocker’s Guide to Helping the Herd (or Flock) 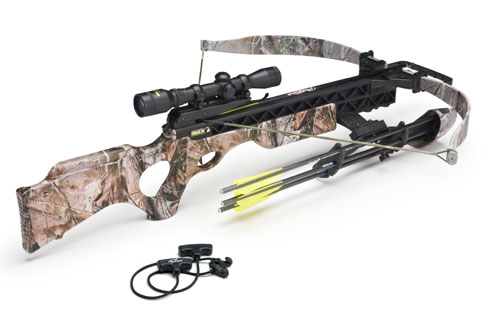