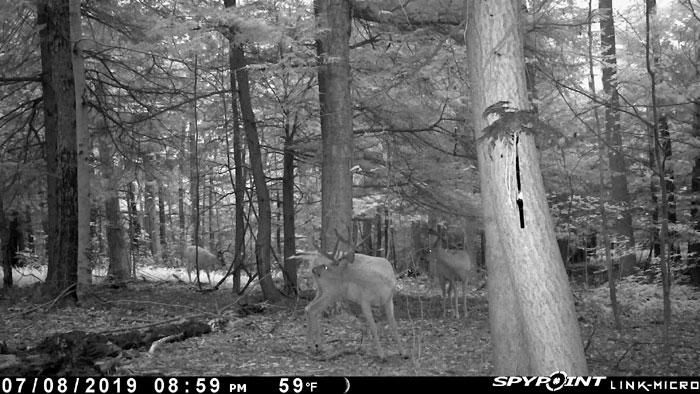 Just about every hunting show that I watch has hunters talking about their, ‘Hit List’ bucks. Trail cameras have made making a ‘Hit List’ easier for each hunter. For me, I never really had enough mature bucks on my property to make a list. Usually, I make a ‘Do Not Shoot’ list for myself so I can let the younger bucks make it to the next age class. Just once I want to have a ‘Hit List’ and not a
‘Do Not Shoot’ list.

During the 2018 hunting season, I had a large 9 point that I called Heartbreaker on my Spypoint Link Evo.  Playing a hunch that I could get a shot at him early in the season paid off on the first evening. Heartbreaker came into 12 yards but never offered a shot. He walked out of my life and I have yet to see him again.

The ‘Do Not Shoot’ list bucks taunted me each sit in 2018. No matter which stand I hunted they would come and visit me. In March I started running trail cameras to inventory the bucks that made it through the season. To my surprise, many of the bucks on that list made it through the season. I was anxious to watch them grow, hoping a few would allow me to make my first ‘Hit List’.

As spring turned to summer the antler growth exploded. At the beginning of July, I was confident that I had at least 2 bucks to make a ‘Hit List’. By September my list had grown to 5 shooter bucks. I knew 3 of the bucks well as they were on the ‘Do Not Shoot’ list last year. Here are the 5 and a little about each one:

Crabby is a 3.5-year-old 8 point that I passed on many times last year. He was a 90 inch 9 point last year and I loved the way he looked. Crabby’s left G3 had a split in 2018 and this year he doesn’t have that point. Crabby has been very photogenic since March. With tall G2’s and sweeping main beams Crabby is impressive as an 8 point. Crabby doesn’t have great mass this year but his rack was thin last year as well. I am pretty confident he would score in the mid-120s as an 8 point. Of my 4 Hit List bucks, Crabby is the one I would like to see reach 4.5 years old. If he passes by my stand I know it will be a tough decision for me.

I named this buck WTB10 and that means Want To Be 10, a 4.5-year-old that is special. In 2018 he was a solid 9 point that was about 110 inches. I passed him up at 15 yards while hunting from a blind. This year he put on a more impressive set of antlers, about 16 inches wide inside but he has great G2 and G3 tine length. He has two G4 points growing but I am not sure if they will meet the inch requirement to be considered a point. His mass is average for Northwest Pennsylvania and his main beams will be between 22 and 25 inches. WTB10 will probably score in the mid-130s this year. The number of pictures I have of this buck tells me that he is local for this area. He has just recently shed his velvet and is starting to hit the mock scrapes and the Buckstik. Putting an arrow in him would be a wonderful accomplishment.

BB2 caught my eye because of his two brow tines. Going back through the pictures from 2018 I could not find one buck that resembles BB2. Of the 4 bucks on the ‘Hit List’, he was a late bloomer. From July to August his brows continued to grow and his G2’s are 10 inches or more. On his left side, his G3 is solid but the right G3 is shorter. He has a good width for his inside spread and his mass is good. I believe he is 4.5 years old as his body is well developed. He is one of the few bucks showing some aggression toward the other bucks. He’ll probably score in the low 120’s this year and he is high on my list to harvest so the other bucks can have another year.

Mr. Perfect is a late arrival to this 40-acre farm. I really did not have any pictures of him until late August and early September. At first glance I passed over him a few times until I saw him beside a 2.5-year-old buck. What caught my attention right away was his long main beams. Mr. Perfect’s main beams come to the tip of his nose. That is usually a great indicator that the main beams will push 23 to 25 inches. His inside spread will be 16 inches or more. He has matching brow tines that are each about 3 to 4 inches. His matching G2’s are both over 8 inches and his G3’s are a solid 6 inches. For mass he will be like the other deer on this farm with average mass for a 3.5-year-old. I believe he will score between 115 and 125. He is definitely on my list for this year.

G2 Kicker is my favorite buck of the five. Obviously, he gets his name from the 2 additional points on his left G2. This buck has a small resemblance to Heartbreaker but I can’t confirm yet if it is him. G2 Kicker has a 5 point typical right side. His brow tine is over 3 inches. His G2 and G3 are both about 10 inches and his G4 is at least 4 inches. On his left side, his brow tine matches the left one. The G2 on the left has 2 non-typical points near the top of the 10-inch tine. The G3 is a shade shorter than the right but still over 8 inches. This buck has at least a 16 inch inside spread with average mass. Of the five bucks on the Hit List, this is the buck I would love to harvest. He is the biggest of the 5 and has the most character. I believe he is the dominant buck and will score between 135 to 145 inches.

In Northwest Pennsylvania, archery season doesn’t start until October 5. I can’t wait to get into my stand or blind for the first hunt. My secret food plots are coming in nicely and the bucks are hitting my mock scrapes. The Spypoint cameras are getting plenty of pictures each day. There is still lots of homework to be done about each of these bucks but I feel pretty confident I can get a shot at one of the ‘Hit List’ bucks. 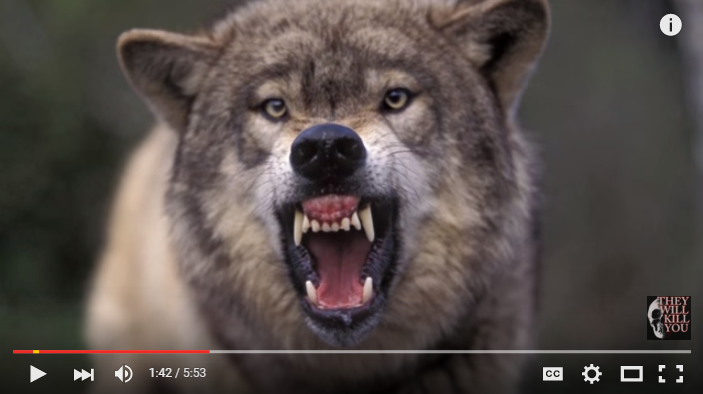 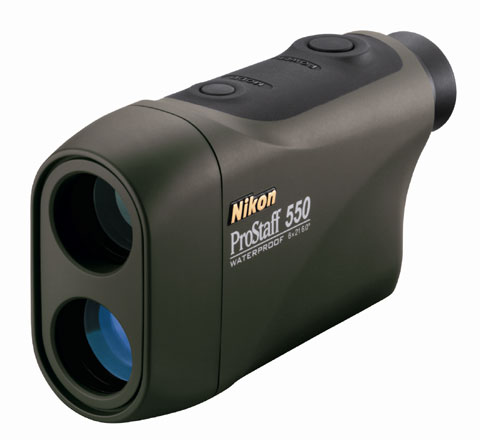 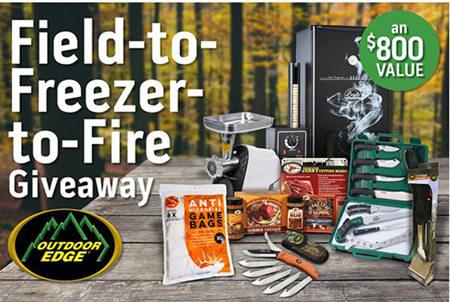 Win an $800 Prize Package from Outdoor Edge and Others