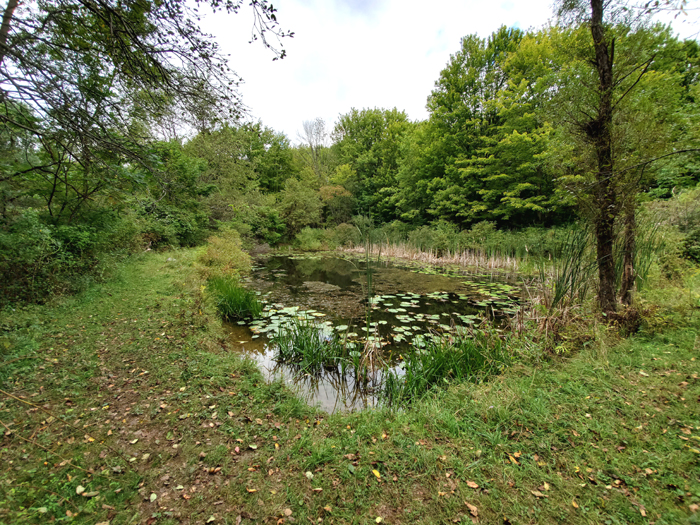 June 14th couldn’t arrive soon enough. That was the scheduled day for my closing on the 12 acres. I arrived at my attorney’s office 15 minutes early due to my excitement. Patiently, I waited in the waiting room until they called my name.

The closing did not take very long at all. Both attorneys raved about the deal I had gotten on the land. Ten years ago the owners had tried to sell it for $40,000 and it never sold. That was great news to hear and the fact that I also got all of the mineral rights was a bonus. Leaving the office I already knew what had to be done! I needed to reach out to Mike McKenzie of Monster Game Management and have him come look at the property.

On the drive home, I called Mike and left a message for him to call me. Later in the day, Mike returned my call and I told him about my purchase. After a short conversation, he agreed to meet me and walk the property. I asked if he could schedule a day and we agreed on a day later in June.

Since I had been hunting the 12 acres for the past 10 years, I felt pretty confident about some of the stand locations and possible food plots. Wanting to get a second opinion from Mike was going to help me he understand my property better. Mike has been doing property management for whitetails for many years and I knew I could trust him.

Using the Huntwise app I sent a few screenshots of the property to Mike. The 12 acres run north to south and where I live the prevailing wind is from west to east. These 12 acres were thick in areas and provided a lot of bedding for does. I couldn’t wait for Mike to see it!

Mike texted me the morning we were going to meet to see if it was alright for our mutual friend, Curt DeLattre to join us. Having no issues with Curt coming I waited for them to arrive. All of us climbed into my truck and headed up the road to the 12 acres. Mike wanted to know how I accessed the stands without spooking any deer. I showed him the logging road on the eastern border of my property and he grinned. He agreed that this was the best point of entry with the wind direction and ease of navigating the road.

Walking to the logging road we all talked about the upcoming season and what we hoped to harvest. Following the logging road to the end, I showed Mike the pond the bordered my property and he wanted to investigate. He quickly found where deer had been coming to drink the clear water. Every trail to the pond came from my property. We looked around for potential trees for a stand. Locating a few we agreed that a stand around the pond would be needed.

Heading deeper into the 12 acres we finally reached the back boundary of my property. This area is very thick and has a ton of deer paths running through it. Using the Huntwise app we followed the back boundary of my property to the southwest corner. This part of the property is full of tall hemlock trees and is a pinch point between two swamps. The deer funnel through this area so they can avoid the swamp. Looking around at the deer trails Mike located some well-used beds. He felt it would be wise to hang a camera in this area to see what was using the beds.

The three of us continued up the western boundary of the 12 acres making note of the heavily used trails. All of the trails seemed to lead toward the center of the property. We followed the trails and found a nice open area that would be a great place for a food plot. Mike felt that in the spring we could clear a few trees and create a staging food plot for the deer. There were plenty of trees on the downwind side that would be great for a treestand.

Thinking about the fall season coming up I showed Mike where I had placed stands before. He felt that the areas would be good for hunting as the property had many deer trails running through it. Feeling excited and confident about the fall season and the future we began walking back to the truck.

As we were packing up to leave the property, Mike asked if I had placed a camera on the property yet. I told him I had a Buckstik in a hidden apple orchard that we walked by. I didn’t want any foot traffic there as my Spypoint Link Micro camera had already taken over 2,500 pictures. Of course, most of the pictures were of fawns and does but there were a few smaller bucks caught on camera.

Driving back to my house from the 12 acres I told Mike and Curt how I have seen some very nice bucks on that property. The does always bring the bucks in as the seeking phase begins. On one evening sit, I watched 8 different bucks search for receptive does. I knew this property was going to be a great investment.

Back at the house, we continued talking about the property. Mike and I agreed to meet up again in the spring. I thanked Mike and Curt for walking the property with me and giving me some great suggestions. All I had to do now was get a few stands hung and get ready for the fall season to start on October 5th.

Part 3 will feature my kids hunting the property as they look to fill their buck tags.

For Part I: Piece by Piece – For more please go to: Brian R. Kightlinger 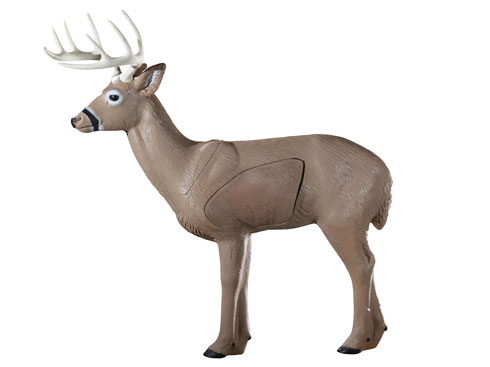 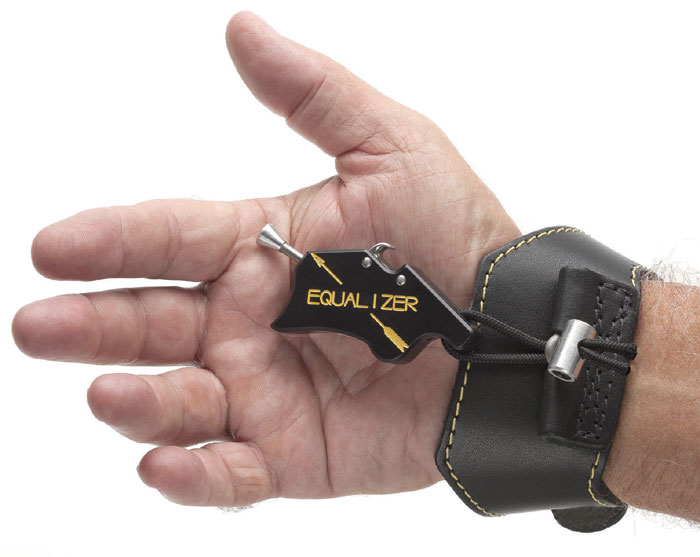 Ramp Up Your Arrow Speed With The EQUALIZER 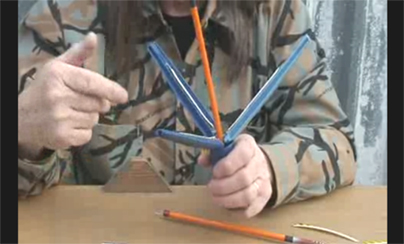