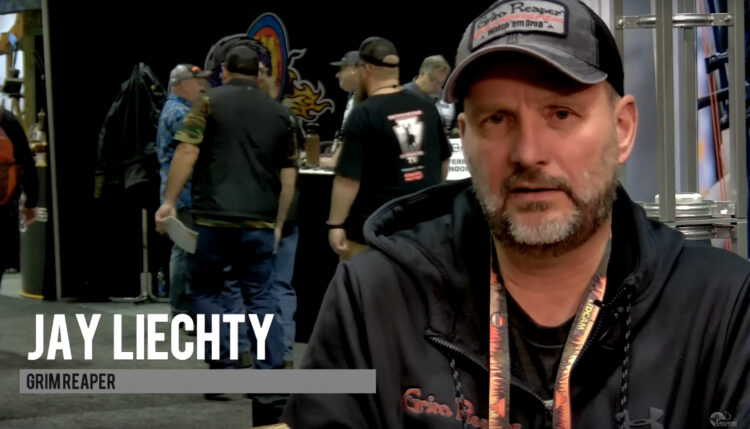 In the l mid 1990’s I started Bowhunting.net and one of the new people I met was Jay Liechty the founder of Grim Reaper Broadheads. During the years between then and now Jay and I attended some of the same trade shows, bowhunted and attended business meetings at Writers Camps for the archery and bowhunting industries. Jay Liechty is definitely one of the good guys.

I just now finished watching a Youtube video from Lancaster Archery Supply where Josh from Lancaster interviews Jay Liechty. Jay talks about how he got the inspiration for starting up Grim Reaper Broadheads and how it’s grown and become one of the top broadhead companies in the archery industry.

BOWHUNTERS: Your Most Important Arrow

Which Broadheads Do I Like For Wild Turkeys, And Why