Imagine This, Cooking Venison Stew On Your Campfire While You're Deer Hunting. Perfect!

by Robert Hoague
in Cooking Wild Game, Wild Game Cooking
1 0
A A
0 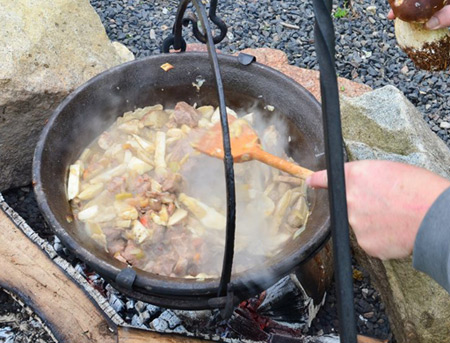 You recovered your deer and the meat is processed. You’ve just gathered some firewood and started the fire.  Here is a simple, delicious recipe for venison stew that’s just perfect for a campfire cook-out. Campfire cooking the wild game I harvested is a real favorite of mine and I think you will enjoy too. Here is a recipe and how-to from Robert Gate. 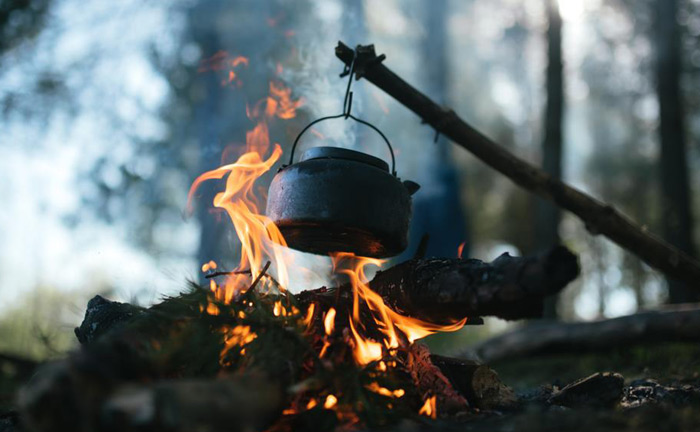 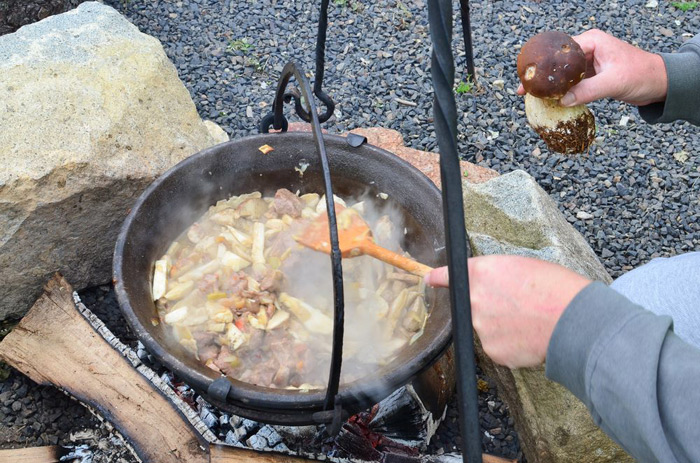 When it comes to creating the best camp dinner or a simple meal at home, you will never go wrong with venison. With this Campfire Venison Stew Recipe, you’ll have a meal fit for the outdoors, with this easy-to-follow recipe.

If you have any questions or would like to share your own tips and experiences with preparing and cooking venison, then comment down below. I would love to hear what you have to think.

May Is A Key Coyote Hunting Time

What Do Wild Turkeys Do On Windy Days? Part #1.